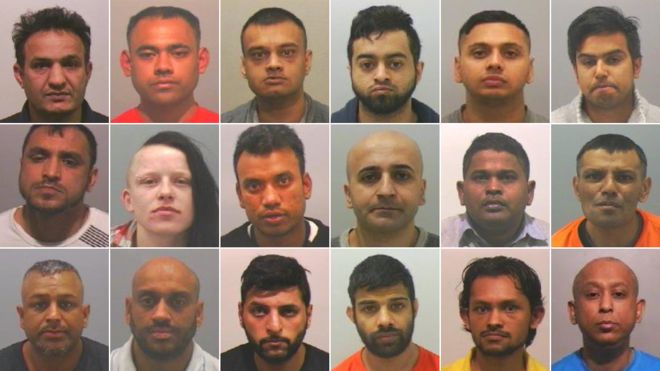 SEVENTEEN Muslim men and one white woman have been convicted of abusing children and young girls in Newcastle.

Those convicted of offences were from Bangladeshi, Pakistani, Indian, Iraqi, Iranian and Turkish origin. 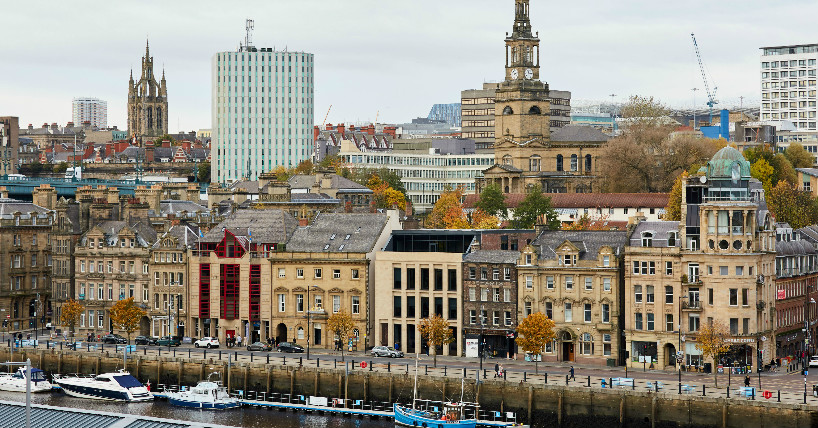 The 17 men and 1 woman were convicted of rape, drug supply and conspiracy to incite prostitution.

The victims, some as young as 14 were exploited by the gang and given drugs and alcohol before being forced to have sex with up to sixty men.

The trial involved 26 defendants, who were mostly Muslim, facing up to 100 charges between them.

Three members of the gang have been jailed and the rest will be sentenced next month.

Sarah Champion Fiasco: Labour has a problem with the cold hard truths of modern Britain