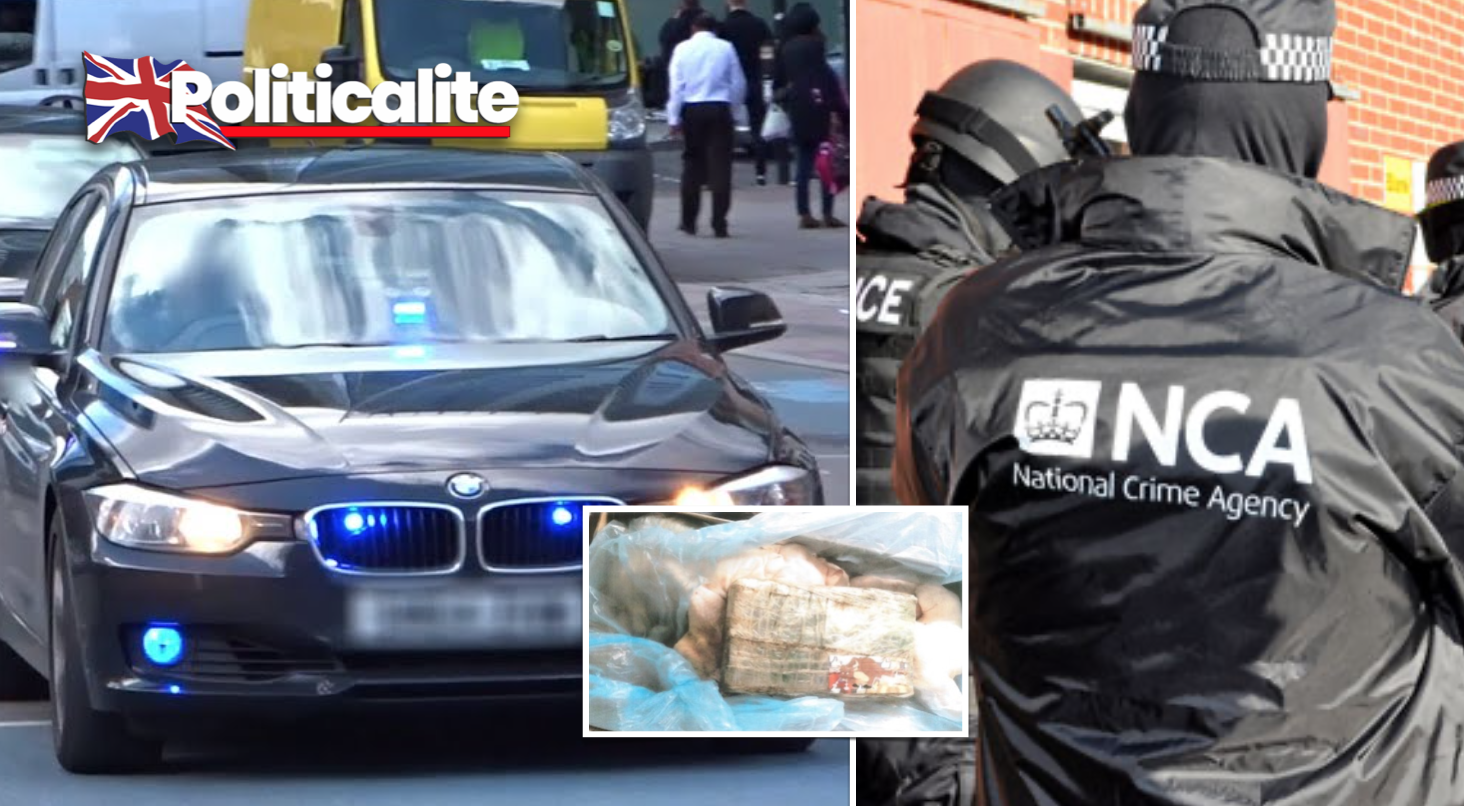 TWO ringleaders of a organised crime group in Birmingham that was involved in smuggling millions of pounds worth of class A drugs into the UK have been jailed for a combined sentence of almost 44 years.

The gang, headed by Wasim Hussain and Nazarat Hussain (unrelated), set up a series of front companies which were involved in the importation of chicken from the Netherlands.

On three occasions heroin and cocaine worth around £5 million was seized hidden in chicken shipments, however NCA investigators subsequently identified another 16 importations which they suspect contained drugs.

The importations began in June 2016 and continued into 2017. Following each of the first two seizures the crime group set up a new company to try and cover their tracks, using a new name to carry on. 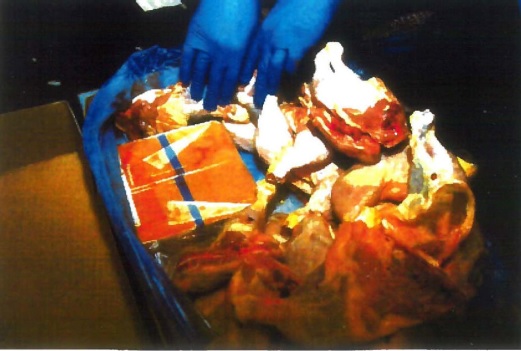 They would use genuine shipping companies to move loads from Rotterdam in the Netherlands to distribution hubs where they would be collected by members of the group.

The shipments were set up by Nazarat Hussain, who made regular trips over to the Netherlands to meet Dutch suppliers.

Following the interception of two chicken shipments, and the arrests of two gang members involved, the gang switched tactics. This time they used two corrupt baggage handlers to collect three kilos of high-purity cocaine off a flight from Brazil to Heathrow.

But the NCA were watching their moves, and officers moved in to make arrests as one of the airport workers met Birmingham taxi driver Adnan Ahmed Malik just outside the airport. Three kilos of high-purity cocaine was found in a rucksack in the taxi.

Wasim and Nazaret Hussain were both in contact with Malik in the run-up to the meeting, and had tried to call him following his arrest.

After this drug smuggling route had been thwarted the Hussains moved back to their chicken method, and recruited Mohammed Shabir, a worker at a Birmingham-based meat supplier to help.

In June 2017 another shipment was dispatched from the Netherlands, but the drugs were removed by Dutch police, who were working with the NCA.

When it arrived in Birmingham minus the drugs the group knew they had been busted. Wasim Hussain rang his main Dutch criminal contact in panic, telling him “throw your phone, throw everything, throw the SIM away.”

Wasim Hussain and Mohammed Shabir were arrested by NCA officers shortly afterwards. Nazaret Hussain was in the Netherlands at the time, but he was arrested by Dutch police and extradited back to the UK.

Following a five week trial at Birmingham Crown Court Wasim Hussain was found guilty of conspiring to import a class A drug.

A sixth man, Khaiyam Hussain, was found not guilty of participating in an organised crime group.

Following the conclusion of that trial it can now also be reported that Nazarat Hussain was convicted of conspiring to supply a firearm following a trial in January 2019. Three other men had previously been convicted in connection with the offence.

At Birmingham Crown Court yesterday Nazaret Hussain was sentenced to 29-and-a-half years in prison, while Wasim Hussain got 14 years and four months.

Colin Williams, NCA branch operations manager, told Politicalite:“Throughout the course of this investigation, which has gone on for more than three years, we have systematically dismantled an organised crime group that was involved in the importation and distribution of class A drugs across the West Midlands.

“As well as drugs, the gang also attempted to source firearms, presumably to be used to threaten others in support of their criminality.

“The investigation has uncovered links to criminal networks in London and the Netherlands, and our partnership with the Dutch police was crucial.

“We worked our way through the group until we managed to reach the two men at the very top – Wasim Hussain and Nazarat Hussain.

“As we have shown in this case, the NCA will use the full range of its capabilities to comprehensively target and disrupt those involved in organised criminal activity.

“In total more than 98 years of jail sentences have been handed out, and with these men behind bars communities in the West Midlands and beyond are safer.”