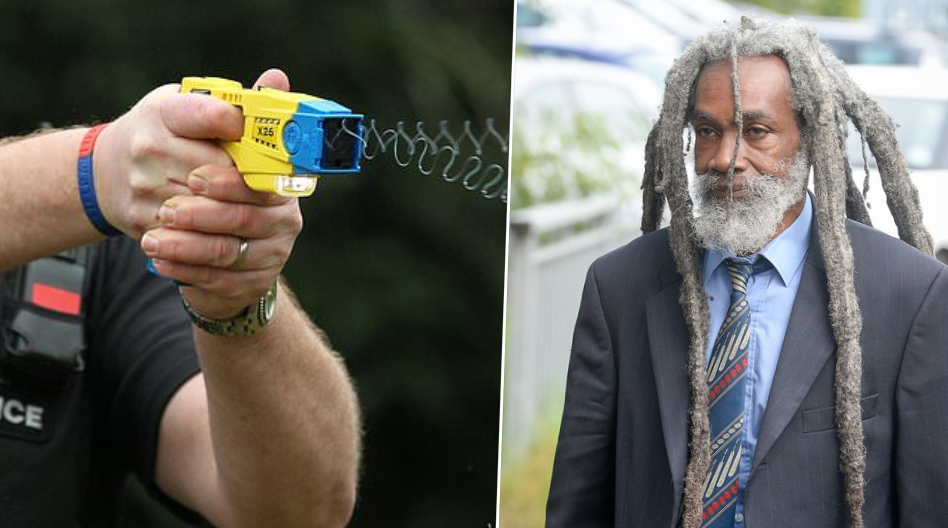 A POLICE officer will face a gross misconduct hearing on Tuesday following an incident in which a race relations adviser was Tasered.

Police-constable Claire Boddie mistook Judah Adunbi for a wanted suspect in the Easton area of Bristol in January last year.

Mr Adunbi refused to confirm his identity and Pc Boddie discharged her Taser, with one of the barbs striking the community elder in the face.

A misconduct notice alleges that Mr Adunbi was moving away from Pc Boddie’s colleague and his arms were by his sides immediately before the Taser was fired.

It states that PC Boddie had the “opportunity to warn” Mr Adunbi that she had drawn her Taser and was preparing to use it – but did not do so.

The notice claims that Pc Boddie “fired her Taser in such a way that one of the barbs struck” Mr Adunbi in the face.

“PC Boddie’s alleged actions constituted a breach of the standards of professional behaviour for the use of force,” it alleges.

“The alleged conduct taken individually or together amounts to gross misconduct.”

Pc Boddie was cleared of common assault following a trial at Salisbury Magistrates’ Court in May.

During her trial, Pc Boddie said she believed Mr Adunbi was “using violence to escape” and she took the fact he had keys in his hand as a “threat”.

The misconduct hearing will take place at Avon and Somerset Police headquarters in Portishead, Somerset, and is listed for two days.

SCOTLAND YARD SELL OFF: Met Police at ‘Breaking Point’ as they sell more than £1bn worth of property