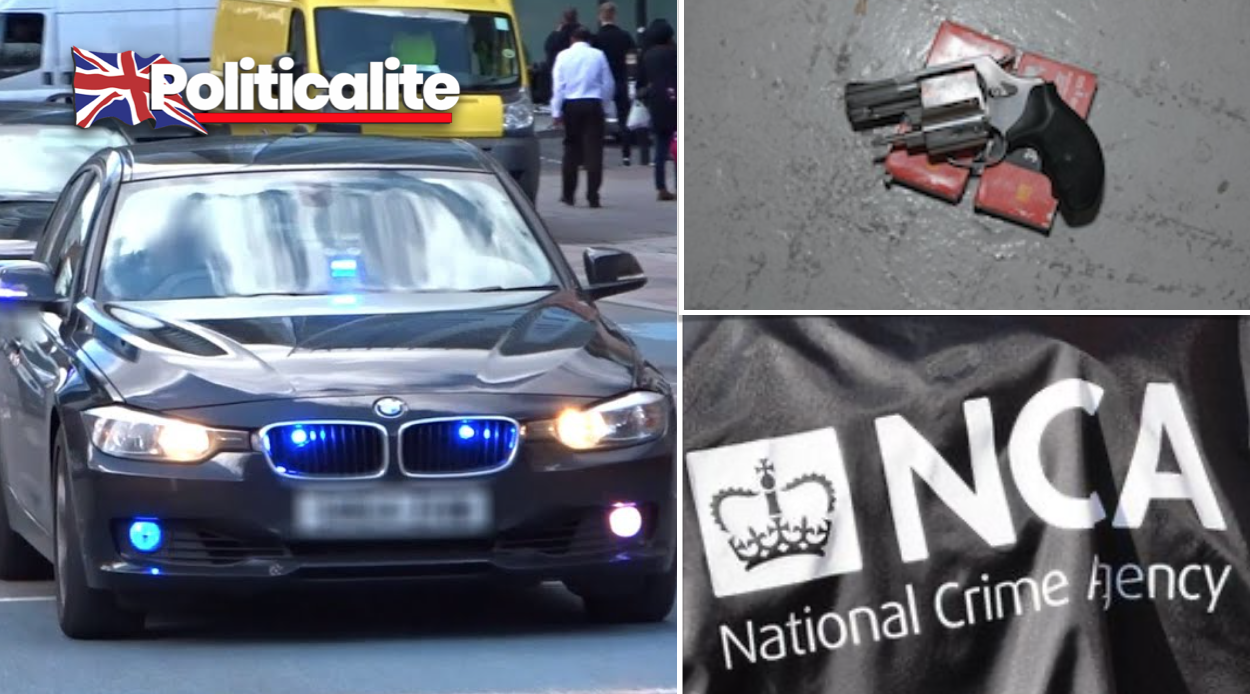 TWO Irish nationals have been charged with conspiring to import cocaine and cannabis and conspiracy to import prohibited weapons and money laundering, as part of a National Crime Agency investigation.

Gary Vickery, 36, of Tamworth, Staffordshire, and Daniel Canning, 41, from Walkinstown, Dublin, were arrested by NCA officers on Tuesday in Staffordshire.

The allegations relate to a seizure of cannabis and cocaine at Dover in October 2017 and the subsequent recovery of a firearm at a property in the West Midlands. 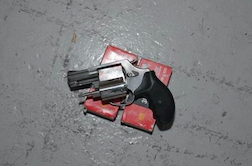 They will appear at Cannock Magistrates’ Court on 10 January 2020.

A third man who was also arrested remains in custody for questioning.

The investigation is being supported by law enforcement partners in Ireland and internationally.

NCA branch operations manager Tudor Thomas said: “This investigation has involved close co-operation with our colleagues at An Garda Síochána, and these charges mark an important development in that.

“We are determined to work together to target suspected organised criminality impacting communities on both sides of the Irish sea.

Assistant Commissioner, John O’Driscoll who heads Special Crime Operations within the Garda Síochána said: “The Garda Síochána has forged a very powerful working relationship with the UK’s National Crime Agency, which is assisting in ensuring that communities in the UK and Ireland are better protected from organised crime”.

In this article:cannabis, Cocaine, Drugs, NCA