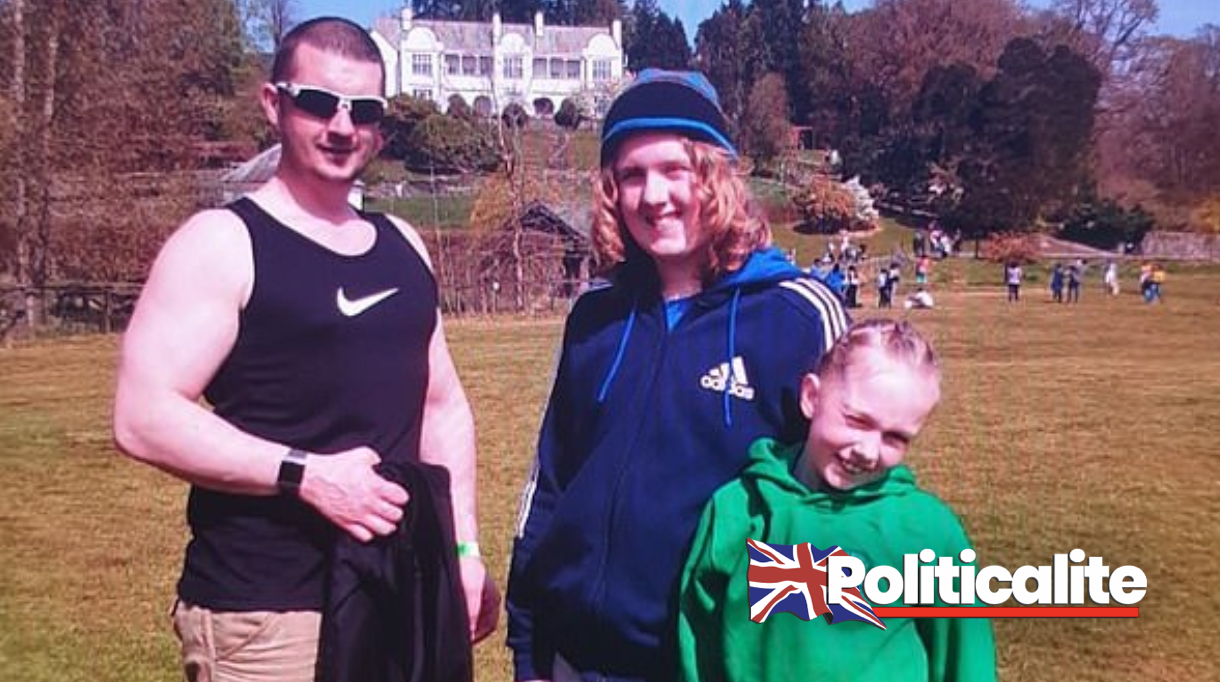 POLICE have confirmed that the three pedestrians who died following a collision on Abbey Road in Dalton, Cumbria were from the same family.

The victims been identified as Joshua James Flynn aged 37, and his son Coby-Jay Flynn aged 15 and daughter Skylar Flynn aged 12 all from the local area. The beloved family dog Troy also died following the incident.

Emergency services were yesterday (June 21) at around 2:30pm the report of a road traffic collision involving one vehicle a Peugeot 206  and three pedestrians.

The vehicle involved was a Peugeot 206.

The driver of the Peugeot a 47-year-old man from the local area has been arrested on suspicion of three counts of causing death by dangerous driving and being over the prescribed limit of alcohol. The man suffered injuries not believed to be serious.Officers are urging anyone who might have witnessed the incident or the vehicle in the area to contact T/PS 2265 Jack Stabler (Serious Collision Investigation Unit) – SCIU@Cumbria.police.uk or call 101 referencing incident 124 of 21st June 2020.

Officers are also keen to hear from anyone who may have dash cam footage which may have captured the collision or the moments immediately before or after.