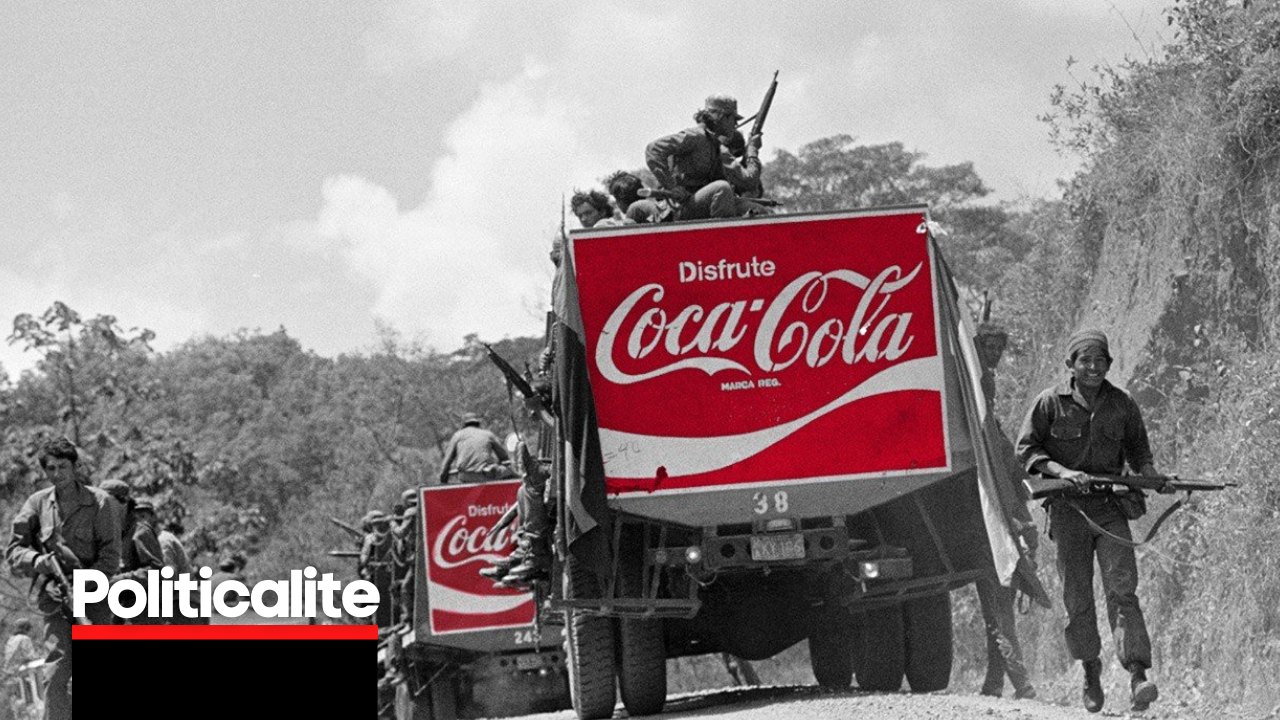 COMMUNIST Cuba has legalised small and medium-sized private businesses following mass protests in a first for the anti-Capitalist nation.

The BBC reported that under the new rules, private enterprises with up to 100 employees will be allowed for the first time.

Critics say the government’s plans have been accelerated because of July’s protests, when thousands turned out to complain of economic ruin.

Demonstrators condemned the handling of the coronavirus pandemic and demanded political change.

Dozens were arrested nationwide and that least one man died in the unrest.

The move is seen as a major shift in government policy on the island, where state-run companies are the norm.

The protests came amid a severe economic crisis.

In July, the authorities said they would allow travellers arriving in the country to bring in food, medicine and other essentials without paying import duties.

Scrapping the import duties had been suggested by some Cubans as a way to ease the shortages of medicines and food.

Tourism, one of the most important sectors, has been devastated by global restrictions on travel during the pandemic.

Sugar, which is mostly exported, is another key earner for Cuba. But this year’s harvest has been much worse than expected.

As a result, the government’s reserves of foreign currency are depleted, meaning it cannot buy imported goods to supplement shortages, as it would normally do.

Cuba has blamed the US and its economic sanctions for the protests and Cuba’s wider problems.