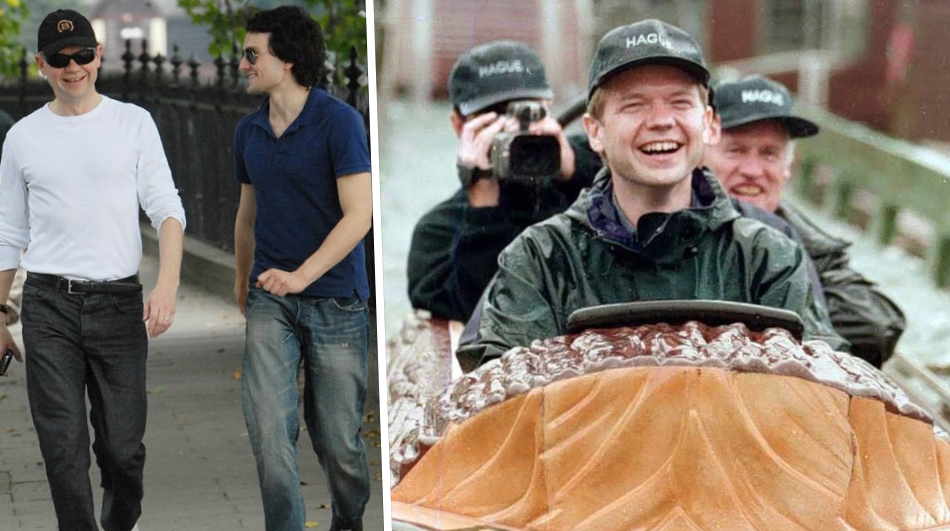 FORMER Home Secretary and Ex-Tory leader William Hague has slammed Boris Johnson and has said that the Tory party should not ‘change rules’ to make it easier for grassroots members to decide who leads the failing party.

The out-of-touch establishment that was first elected under party members having a say, has now decided to fuck the rest of Tory voters and now wants restrict even more plebs having a say in THEIR OWN leader.

It comes as grassroots Tory activists pressure the party’s ruling board to change the rules so that any MP with the support of 20 colleagues can go forward to the final ballot of party members, currently, only two MPs go through to the final vote.

He said “Such a change would be seen as helping Boris Johnson, who is currently thought to be more popular with the party members than with parliamentarians.”

He told The Telegraph: “I am not arguing against boldness and radicalism, but against decisions easily swayed by the fashions of the moment, determined by unrepresentative minorities or unconnected from a much wider electorate.

“The worst of all arguments to change a system of such importance is to favour a particular candidate or outcome in the short term.

“For one thing, calculations of this kind are often wide of the mark or counter-productive, and most Conservative leadership battles have sprung a major surprise. But in any case, short-term needs make poor long-term rules.”

He also attacked Leave.EU for its supporters to “flood” the Conservative Party in a bid to ensure that a “true Brexiteer” like Mr Johnson becomes prime minister.