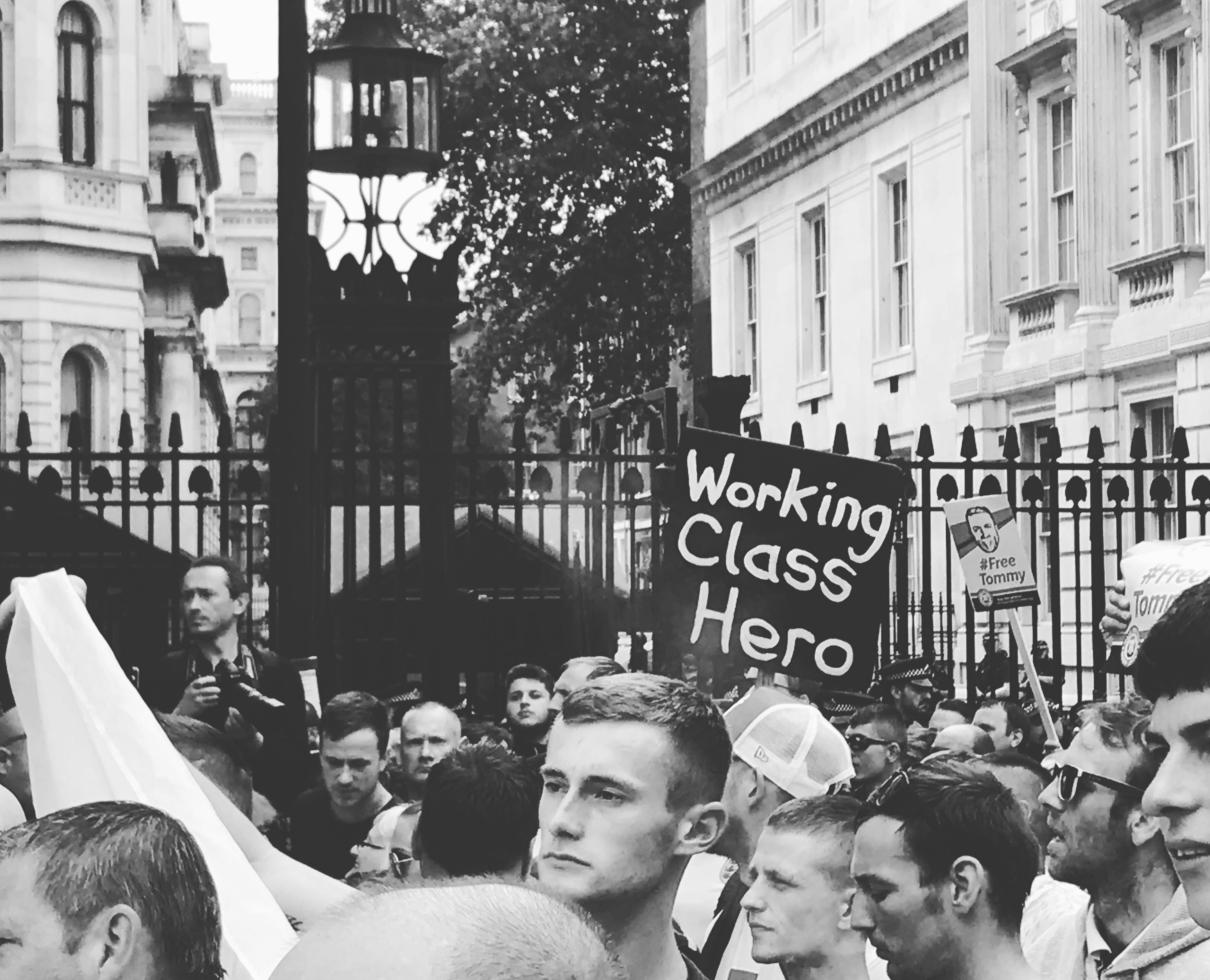 The out-of-touch MP who lives in a bubble, out of the reality that many working class people face smeared a movement of over 500,000.

The MP who is a heavy-drinker and a pro-Remainer faced sharp criticism online after her shocking tweets.

She tweeted: “These #FreeTommy supporters are a tiny minority with tiny brains stuffed full of hate. They represent only themselves and not the overwhelming majority of British people #notinmyname” 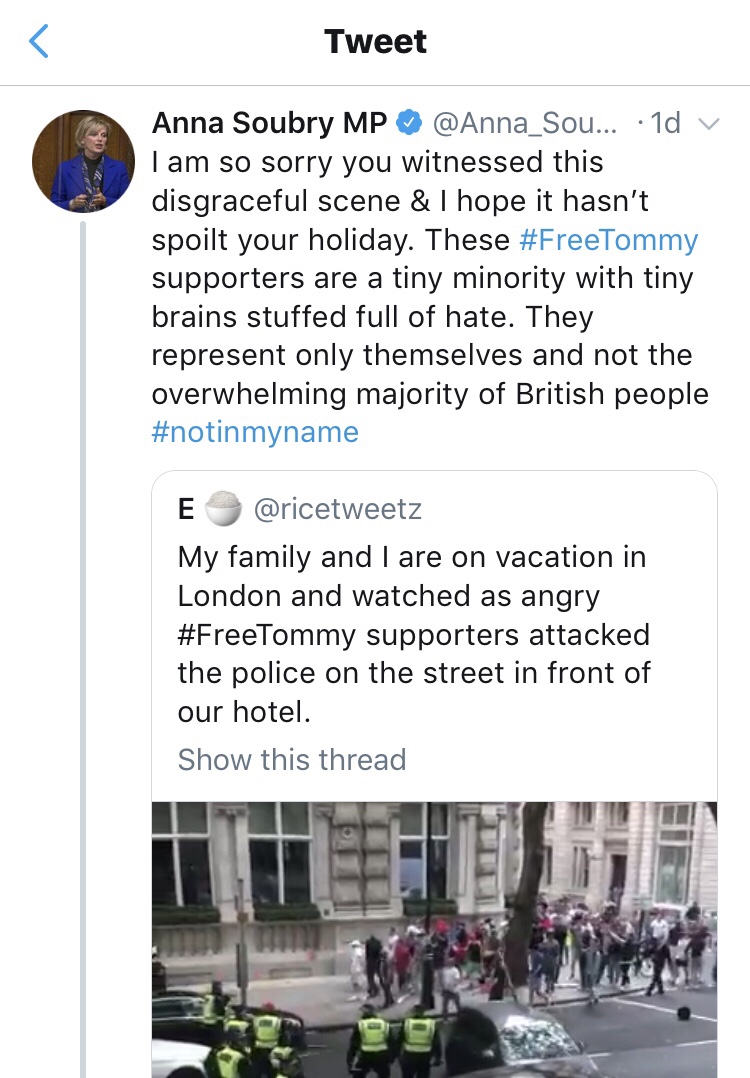 Anna, do you know what’s not in my name? British girls being raped by Pakistani Muslim men.

Do you know what’s not in my name? British kids being blown up by followers of Islam.

Do you know what’s not in my name? Not being able to walk around London without metal barriers and concrete road blocks to stop Islamic fanatics attacking British people.

This out of touch MP is the epitome of the privileged elite living in a bubble, too rich to care about the problems facing the working class people of Britain.

Anna doesn’t have any friends hooked on Smack and Crack thanks to Muslim groomers who groomed them aged 14.

Same. Old. Tories. They only care about the rich. Fuck the working classes who have to deal with the fruits of Islamic diversity.