COUP? WHAT COUP? Jacob Rees-Mogg and Hard-Brexiteers pledge LOYALTY to Theresa May 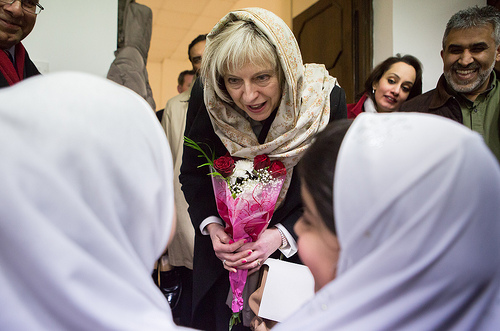 A LOCAL Tory chairman and longtime party activist has been suspended from the Conservative Party for stating on a blog post that “Radical so-called Islamists have for decades made it perfectly plain that they hate the indigenous British, our culture, values, freedom and Christian faith”.’

Carola Godman Irvine made the comments days after the Manchester terror attacks over year ago. 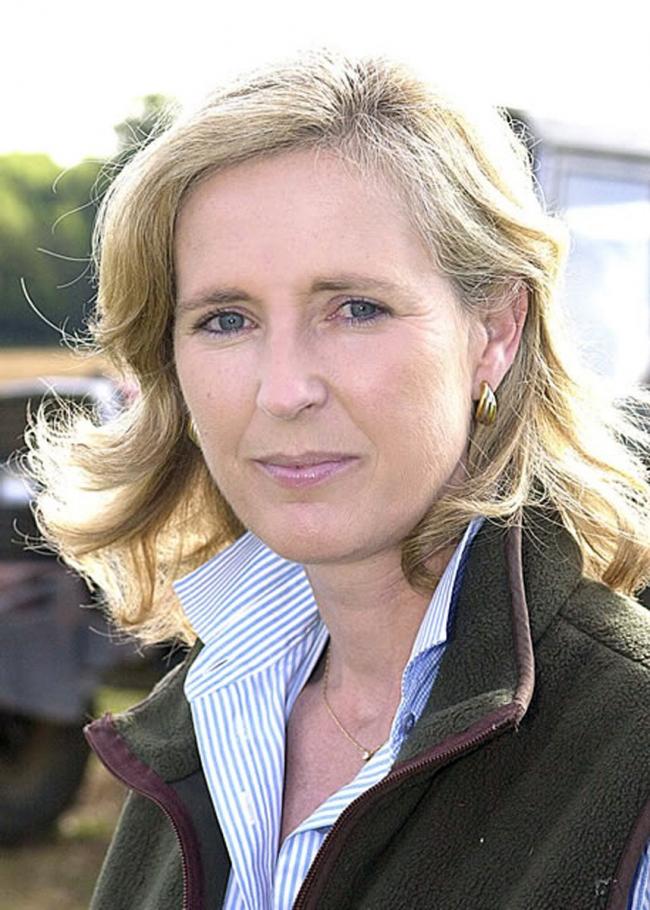 The Lewes Conservatives’ president and chairwoman, said she would not want to be part of any organisation that does not allow her to voice her own opinion.

Now it seems the Tories are chucking out anyone who is a Conservative.

It may not be very palatable for the politically correct, so-called Conservative party, but there is plenty of evidence to suggest that there is truth in this statement.

If 23% of ordinary British Muslim think Sharia law should be implemented, just think what the really radical think.

There is also some truth in the statement that Muslim men were impregnating white British girls to create Muslim babies.  Here is a quote from the late Yasser Arafat.

“Arafat had said that the womb of the Palestinian woman was a “biological weapon,” which he could use to create Palestine state by crowding people into the Gaza Strip and the West Bank.”

But the real issue, of course, is not what Muslims think, that seems pretty well known. Muslims, particularly in France, have been saying for a while that ‘Someday this will all be ours.’

The Conservative party seems to be stuck in some Blairite time warp. Just after Jordan Peterson made his spectacular demolition of Cathy Newman and the Gender Pay Gap, Theresa May comes out, the week after and says the gender pay gap is the most important issue facing this country.

Does May not have advisors and hundreds of paid apparchetits that could look at Twitter and understand what ordinary people think and feel, including her own Conservative members?

I just laughed at the irony and absurd timing of this ‘Burning Injustice!’

People are very very fed up.  People are feeling increasingly politically homeless as I said in this video here on Newsnight.

Just this week, UKIP moved back up from 3% in the polls to 8%. Not really surprising after the fiasco of the Brexit sell-out which James Delingpole talks about here.

The Conservative Party are living on borrowed time.  If only they would read ‘Conservative Woman’, they might actually know what their members and the general public actually think.