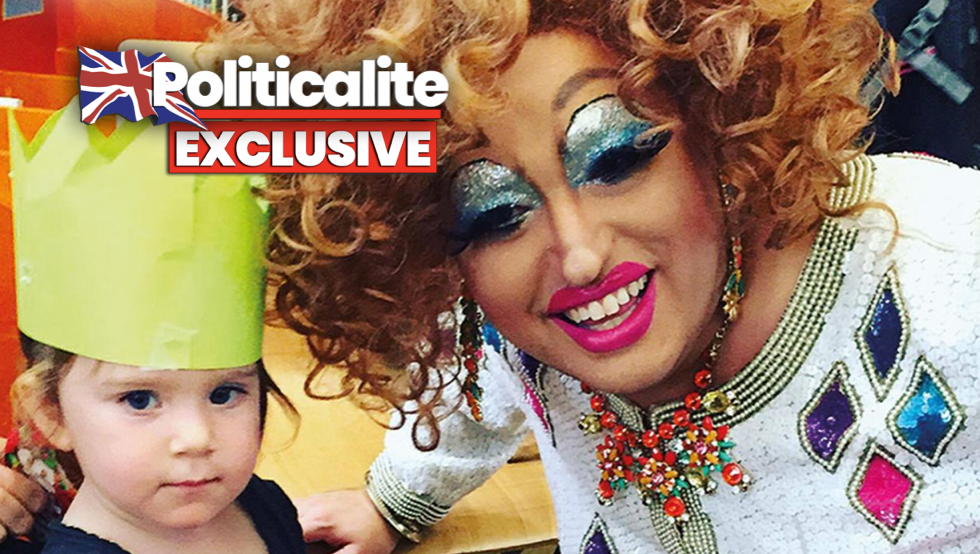 THE BRITISH Lives Matter movement have exposed what they claim to be illegal activity within a majority of British schools whom are politically indoctrinating children up and down Great Britain, Politicalite can reveal.

British Lives Matter have raised what could be a very serious issue, which they say is illegal activity in British Schools. They have been posting a high volume of teaching slides, lesson plans, student and teacher testimonials, including teaching materials circulated through British schools from Political movements such as Black Lives Matter, LGBTQ and Feminist movements. 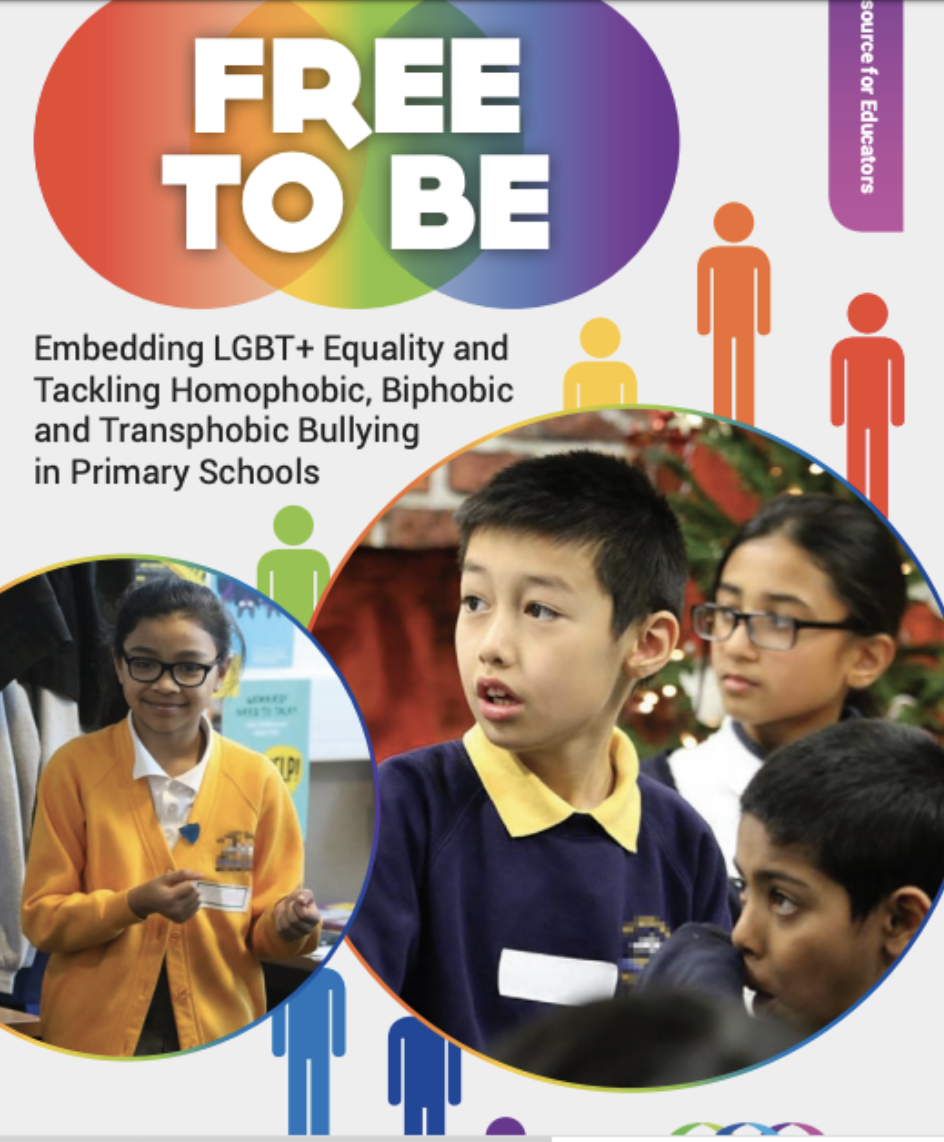 BRLM’s position is that these groups are political movements that campaign for political goals. Their rhetoric and ideals should not be taught in British schools, to British school children, as if they are factual and not as the debatable political ideological ideals that they actually are. This according to BRLM breaks the British Education law. According to the British Education Act 1996 section 406 Political Indoctrination is to be forbidden by the local authority, governing bodies and supposedly headteachers too.

BRLM have come to know about this scandal from what they say is a conglomerate of teachers, students, and parents that have come forward to whistle blow on this issue after seeing BRLM tweet about it. The range of testimonies go from concerned teachers whom are having to resist politicised teaching material when its thrust upon them, students whom are being ridiculed and persecuted when they resist the partisan lesson content, to students parents who are outraged that their children are coming home brain washed by political opinion of their schools teachers. 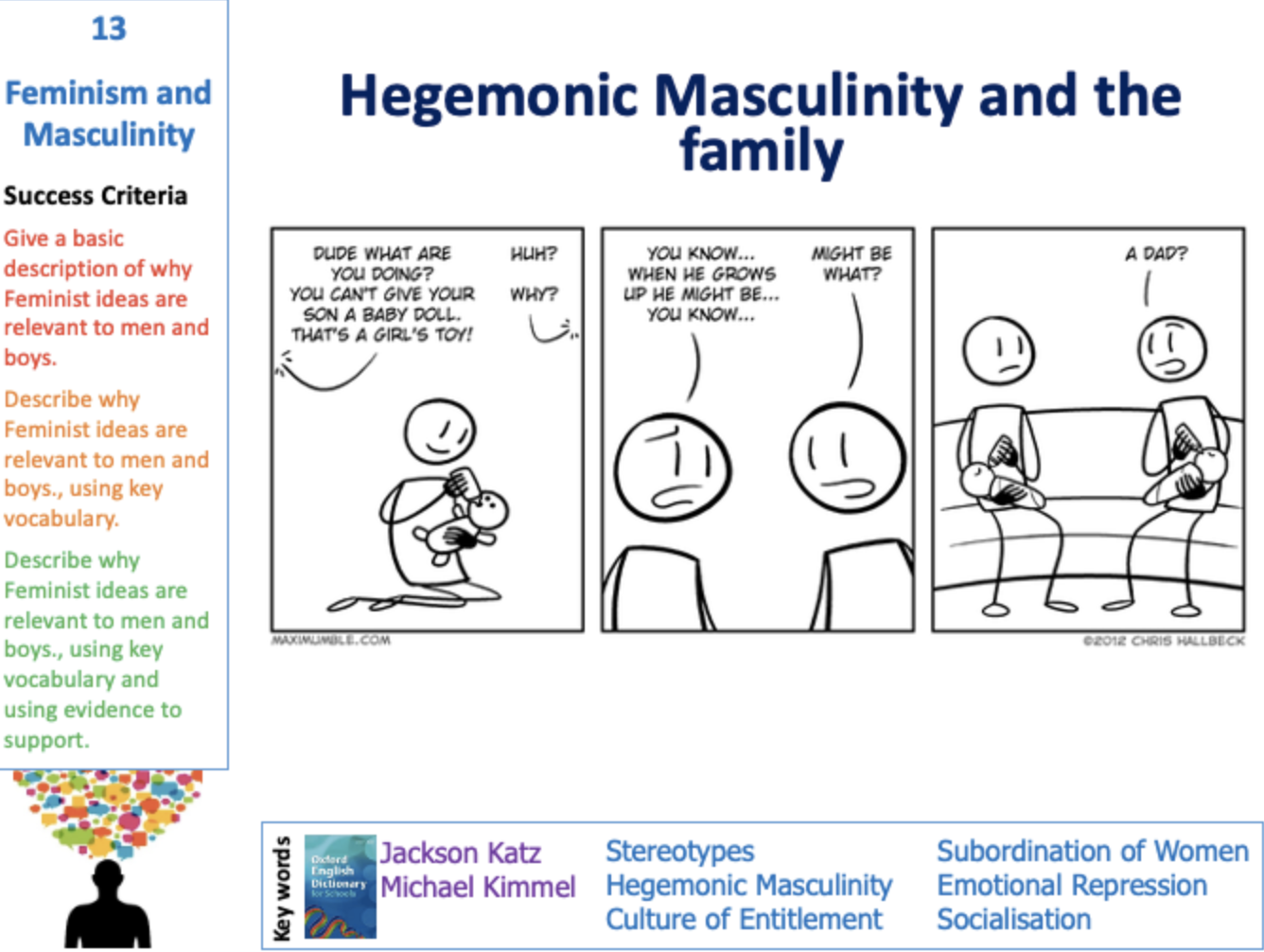 We caught up with BRLM leader Rikki Doolan to gage his view on the situation, he said “This is a direct result of a genuine far left Marxist undertone that has engulfed the British education system through governors, headteachers, and teachers. There must be full assessments, and greater regulations on teaching content in British schools to ensure that Political indoctrination of our children ceases. 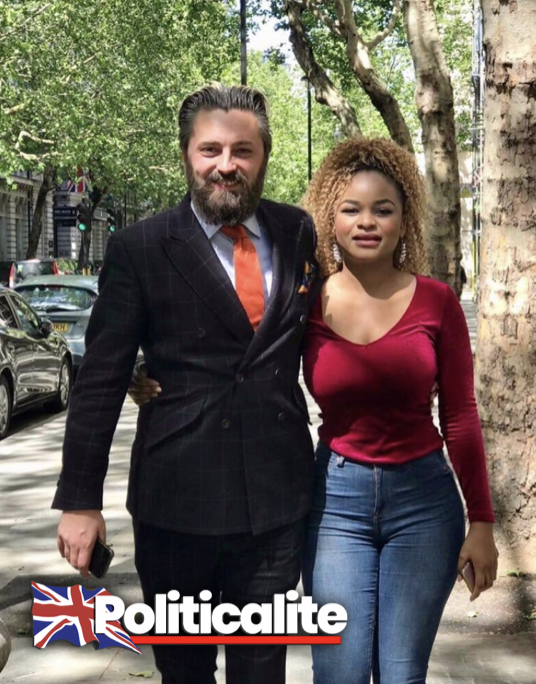 “At the moment it is very much out of control, it is not a question of if political indoctrination is taking place, it is a question of when will the government put an emergency stop to it! Children are to be educated in fact based subjects not indoctrinated, where hard left politically debated ideologies and topics such as socialism, climate change, feminism, activism, gender identities are being passed as facts and presented as the only way to think.”

BRLM claim to have a database of schools around the country where this is taking place as well as a number of students, teachers and parents whom are all willing to testify. They have wrote letters to Education Secretary Gavin Williamson as well as schools policy adviser Rory Gribbell without reply. The political movement are hoping that the government will take the necessary action although they are willing to take it further if not. 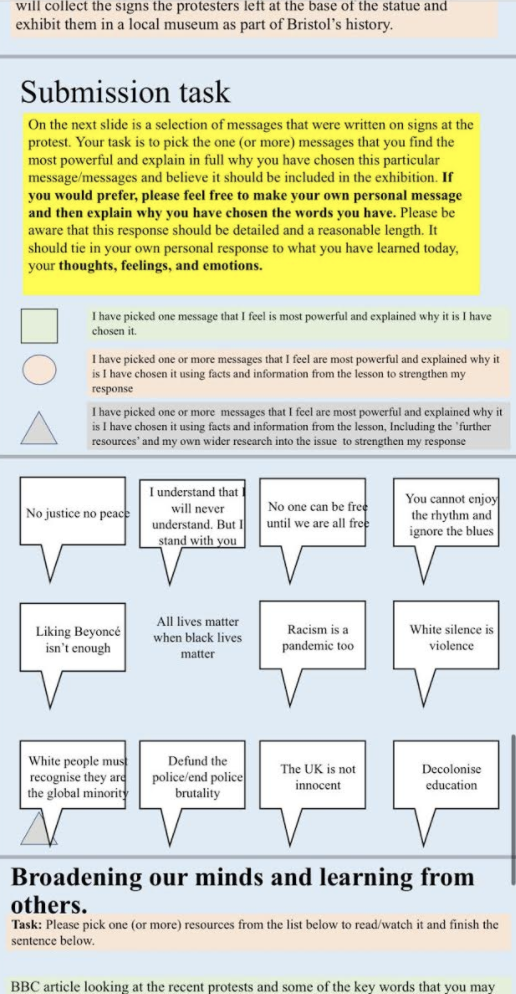 Others have raised similar concerns before, mainly that of the campaign group Campaign For Real Education, which argues that the progressive moves in education as a whole have damaged the chances of many children around the country. More recently, other issues have been exposed in the education sector, which indicates bias towards the political left. This includes former UKIP Parliamentary candidates revealing that their family members were told not to vote for their party by their teachers, education professionals insinuating Brexit was racist and materials portraying Winston Churchill to be a villain circulating around in many British schools. This is despite the fact that many in the profession are against political leanings, not to mention the legal problems it causes.

British Lives Matter, or BRLM as they are also known, are a political movement which we first reported on back in June.

Since then they have grown a large following and engagement on twitter. They achieved 4.3million impressions on Twitter in their first month, and their hashtag #BritishLivesMatter trended at number 1 in their first week of existence. They believe in what they call inclusive patriotism which sees love of country as a uniting force that transcends social, racial and religious differences to bring the people of Britain together.