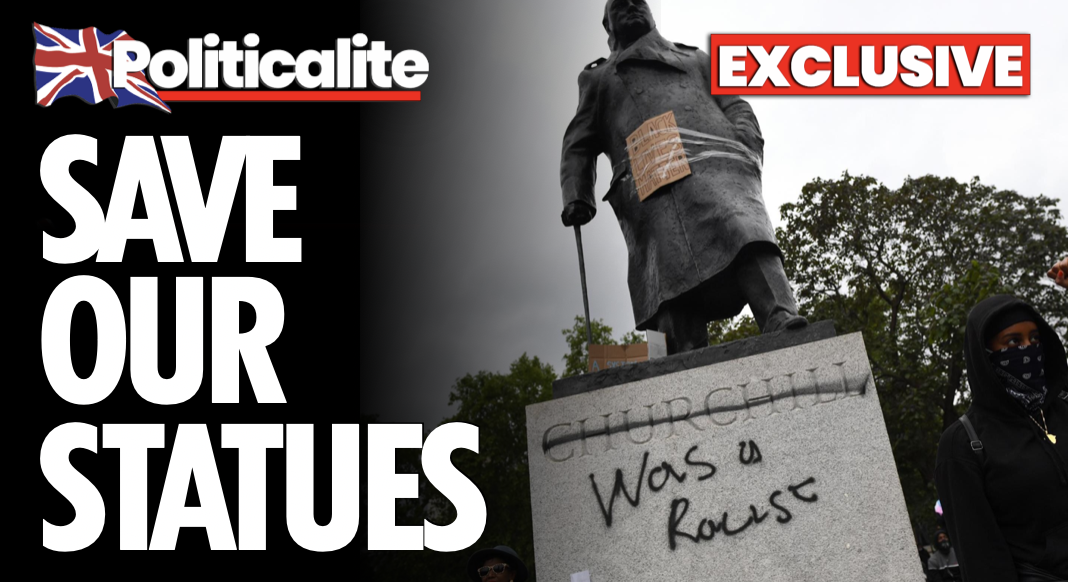 IN A FIGHT to preserve Britain’s monuments, activist group Save Our Statues has announced that its Parliamentary petition on the matter has so far garnered 24,674K signatures.

During the various controversies over British statues and monuments being torn down and vandalised, like those of Edward Colston and Winston Churchill, activist group Save Our Statues is celebrating its Parliamentary petition on the subject matter having over 24,674 signatures as of now.

The text of the petition reads as such: ‘All statues and monuments should be protected from being taken down under laws protecting listed buildings and structures, to protect our history. We need laws to stop historical monuments and statues from being removed’. It continues with ‘A ‘listed building’ is a building, object or structure that has been judged to be of national importance in terms of architectural or historic interest and included on a special register, called the list of Buildings of Special Architectural or Historic Interest. The Government should extend these protections to all monuments and statues’. It currently has over 24K signatures.

The group celebrated the news on Twitter, stating that ‘the government will be responding’, but that they needed ‘some fresh momentum to get it over 15K & on the way to 100K’, whereby it gets to be debated by MPs in the current Parliament. It also encouraged those concerned to further spread the message to those who care ‘about our country’s heritage’.

Currently, there have been several arrests in the UK related to statues being pulled down, including that of the aforementioned Colston, all the while one person has been arrested for trying to burn the UK flag at the Cenotaph in London. New legislation has also been brought in to punish those who do such behaviour quicker, in response to the public uproar against it. The pulling down of statues is seen as a response to the police killing of George Floyd in the United States, of which has triggered protests globally.