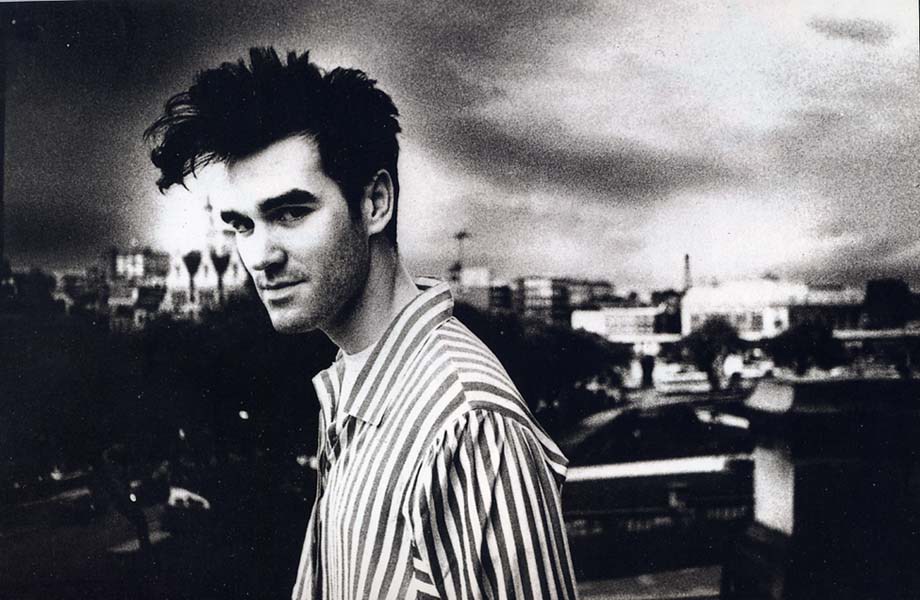 SNOWFLAKES across Britain are struggling to adapt to a life in the Far-Right Morrissey era with some asking if its still “OK” to listen to the Manchester-born musical genius.

Instead of enjoying the music for what it is, art, they are bringing toxic virtue signalling politics into a situation in which Politics has no place.

“It raises the difficult question of whether it’s OK for me to hold Vauxhall And I in my heart as one of the perfect albums of all time. And wanting There Is A Light That Never Goes Out played at my funeral. How to divorce the man from the music is a fascinating issue.” said Mike Hind on Twitter.

Others were more critical, with some throwing Morrissey LPs in the bin, another called for the cult Madchester artists death, just because of his political beleifs… What the actual F***!. 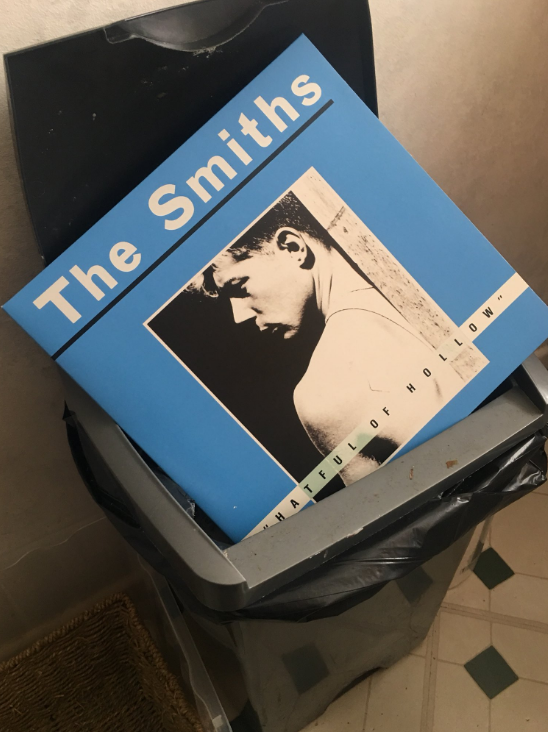 To me, Music is music. You either like a track or you don’t, sane and rational people don’t base their decisions on artist’s political persuasions when deciding if they are allowed to like the Artists music. This kind of thinking is a slippery slope into a situation were music is censored just because of the artist’s politics, like in freedom loving nations such as North Korea and Saudi Arabia.

Normal folk don’t throw away their record collections from iconic bands that were part of the Madchester scene, just because the artist has an opposing opinion to them.

What the hell happened to freedom of speech? Why have music fans become so authoritarian?

These are the Hillary Clinton types who would’ve called for Eminem to be banned in the late 90s, just because he was supposedly “corrupting the yoof.”

Eminem is also another prime example, In the 90s he spoke to a generation of angry white males, that probaly went on to vote for Donald Trump.

He then turned on them, just to stay relevant.

Most readers will know I’m a fanatical right-wing Trump supporter, but Eminem was part of my generation where many young males grew up in the Boomtime Clinton era of the late 1990s and Bush-era early 2000s. 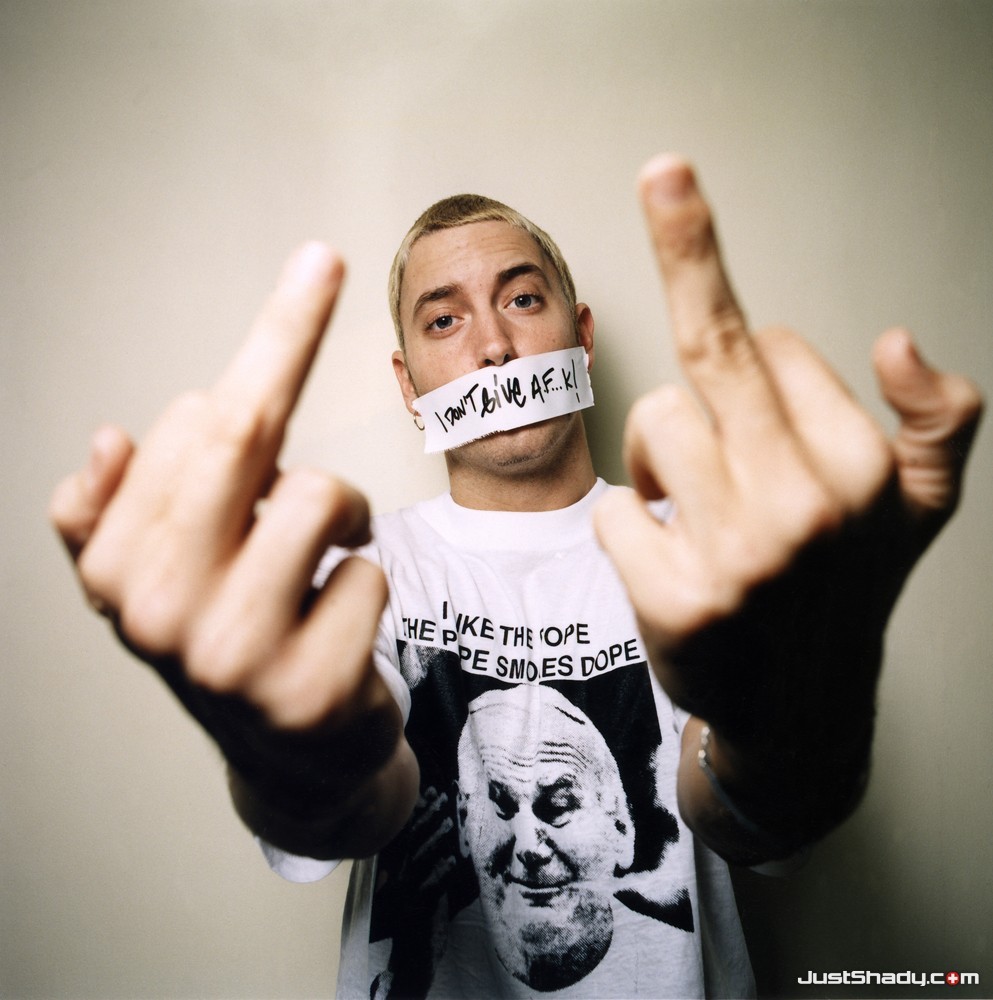 When Trump became President, Eminem dissed The Donald, you know the man who was anything but Establishment and totally angered his old skool base of angry young men, who were now angry older men voting Trump.

Eminem dissed the guy who wanted to destroy the Establishment. I never did grow out of that anti-Establishment phase, maybe that’s why I voted for Brexit and adore Godm Emperor Trump.

Did I think “what an absolute arsehole?” when Eminem flipped sides? absolutely. Did I break and scatch my CD of The Slim Shady LP and turn on an artist that was there for me when no one else was?

I refused to allow politics to destroy an era of my life where Marshall Mathers spoke to me – at a time when I resonated with his raps, the raps for angry young males being brought up by single mothers in poverty.

Morrissey spoke to the moody poverty-stricken single males stuck in terraced house box rooms across Britain. Now those men have married and become even more depressed with the reality of adult life, there turning into little bitches, just because Morrissey used his political freedom.

The point is, I did not denounce my hero and call for his death, just because he had an alternative opinion to me, I’m not a child, but it seems there are certain folks who want to ‘Kill the DJ” just because a man expressed his political beliefs.