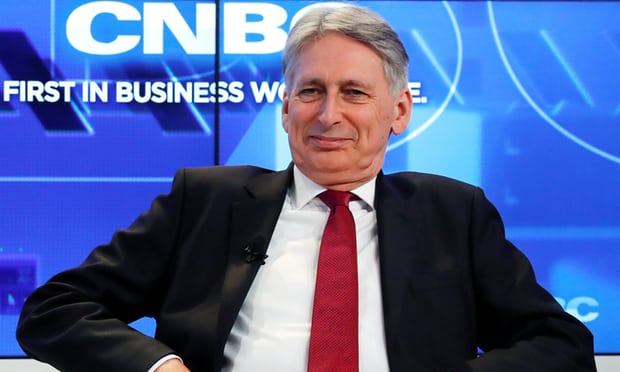 FORMER Cabinet minister Owen Paterson has said Prime Minister Theresa May should sack Chancellor Philip Hammond if he keeps making public statements about Brexit that do not toe the government line on Britain’s exit from the EU.

Paterson said the Prime Minister must “absolutely put her foot down” after the Chancellor made yet more comments in support of a “soft” Brexit. 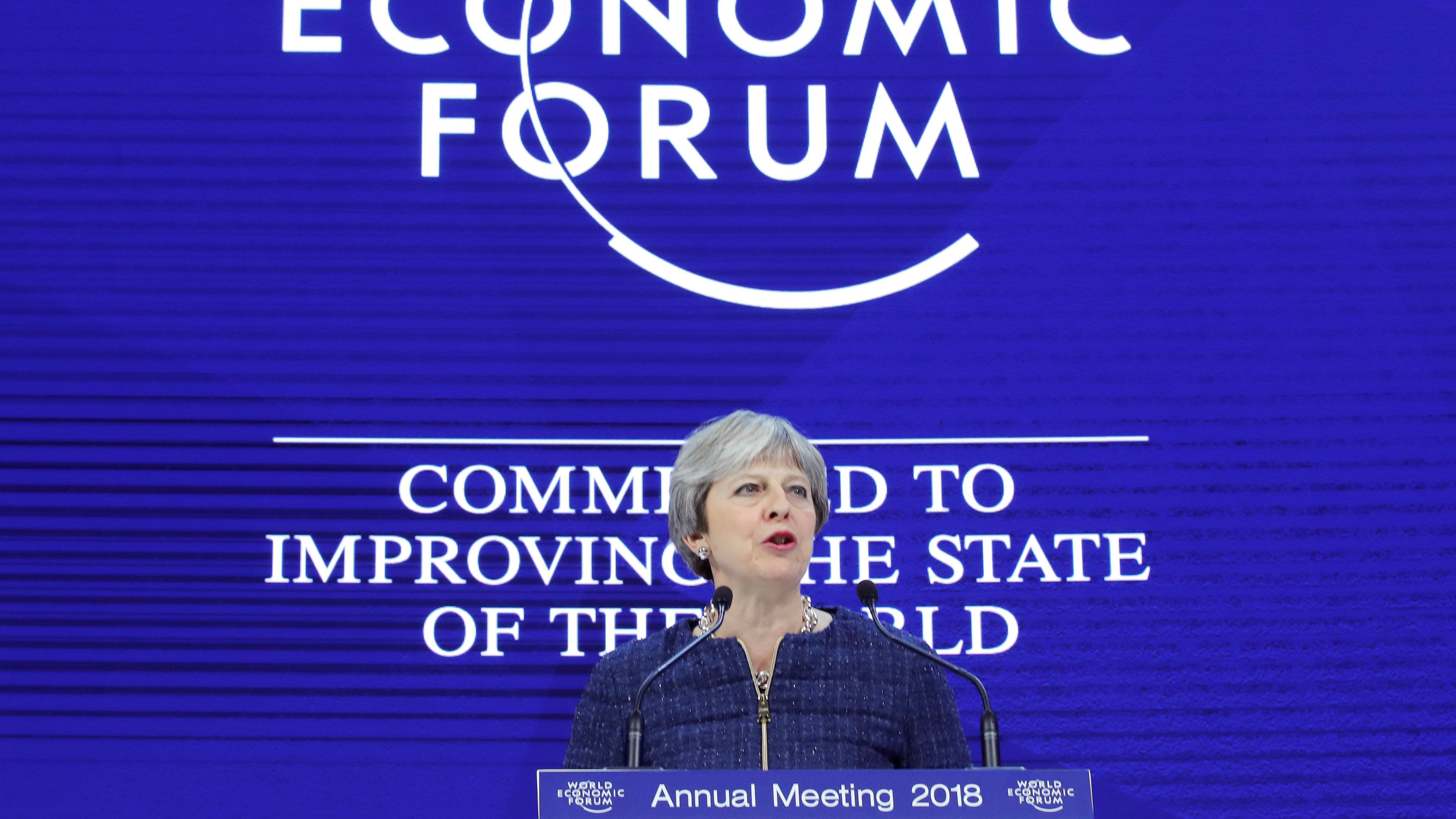 Hammond infuriated Brexiteer Tory MPs on Thursday after he told Globalist business leaders in Davos that the government would seek only “modest” changes in its relationship with the European Union.

“Instead of doing what we’re normally doing in the trade negotiations – taking two divergent economies with low levels of trade and trying to bring them closer together to enhance that trade, we are taking two completely interconnected and aligned economies with high levels of trade between them, and selectively moving them, hopefully very modestly, apart,” Hammond said.

Paterson who is a former cabinet minister, tweeted a warning directly to Hammond and Brexit secretary David Davis, that they should remember that the party’s manifesto got 13.7m votes: on a platform of leaving the single market and customs union.

What do you think? Should May get rid of Hammond?

CHAMPAGNE SOCIALIST: Who stays in a £700-a-night place like this? John McDonnell…. Labour’s ‘Marxist’ shadow chancellor

TRUMP AND MAKE-UP: The Don is OFFICIALLY coming to the UK and he predicts a “Tremendous increase” in UK-US trade