Size Matters: Britain and Russia in spat over the size of their vessels 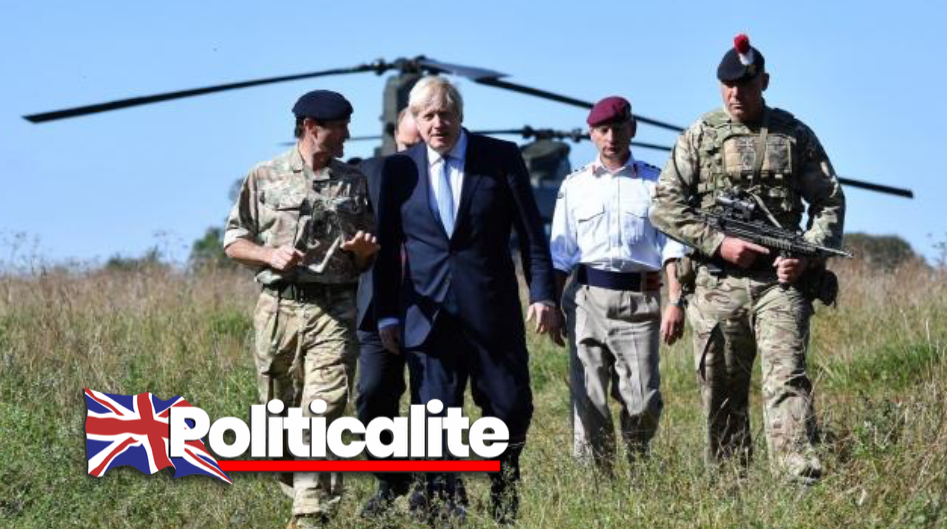 PRIME Minister Boris Johnson announced the launch of a brand new office for Veterans affairs this week, marking a significant step in world-class provision for our brave servicemen and women.

The office will attempt to support veterans in areas such as mental health, employment and housing. It will work in partnership with local authorities and the Devolved Administrations to coordinate activity across the United Kingdom. 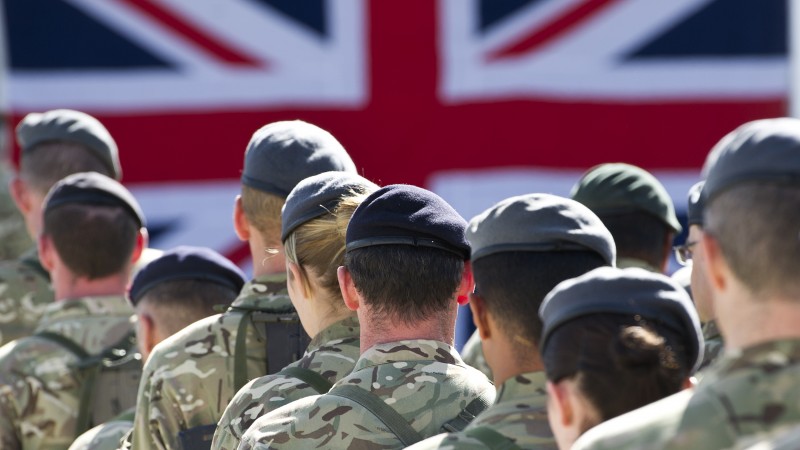 Mr Johnson established the official Office for Veterans’ Affairs during his first week in office – showing a commitment to veterans that often return home and face barely any help from the Government – that is now about to change with a pledge to provide life-long veterans’ care services across the UK.

He tweeted: “The new office for Veterans’ Affairs will deliver the life-long support of veterans deserve, in areas such as mental health, employment and housing.”

Following consultation with veterans, charities and civil society groups Downing Street announced the full scope of the Office and the programme of work for the months ahead.

It will be at the heart of the British Government in Whitehall and will be jointly run by Cabinet Office Ministers Oliver Dowden and Johnny Mercer.

The office will ensure that every single veteran and their family know where to turn to access support when they need it and will try to generate a ‘single view of the veteran’ by making better use of data to understand veterans’ needs and where gaps in provision exist.

Oliver Dowden MP said, “I want the UK to be the best place in the world to be a veteran.”

“Through the new Office for Veterans’ Affairs, we can make sure that government delivers on its promises to those who have served and make it easier for veterans and their families to get the support they need.”

“The office will also celebrate the brilliant contribution veterans make in many other walks of life after they leave service.”

The UK’s Minister for Defence and Veterans Johnny Mercer said: “As we reset this country’s relationship with her veterans, we’re making progress with establishing the Office for Veterans’ Affairs.”

“David’s knowledge and experience of both military life and our veteran’s community will mean that the OVA will make a huge difference to our former service personnel.”

CHAOS IN CATALONIA: Thousands of Pro-Democracy Protesters Come Out In Support of JAILED Separatist Leaders