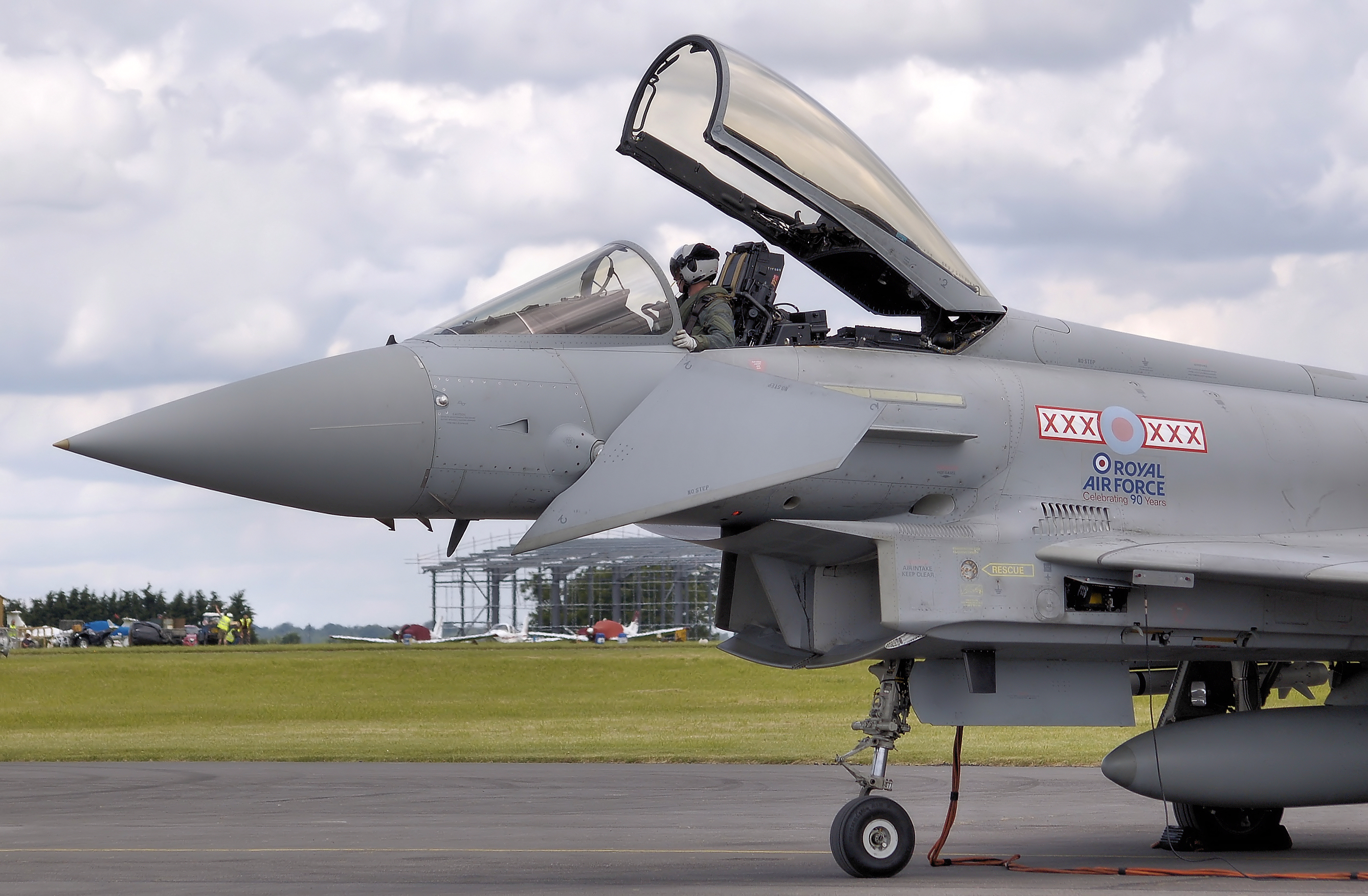 ROYAL Air Force raids have smashed 30 ‘ISIS’ targets in a fortnight as the international coalition forces the terrorists to retreat.

An intense wave of attacks between August 9 and August 21 have seen RAF aircrew destroy targets including a terrorist headquarters in Raqqa, machine gun teams and roving trucks.

So called ‘ISIS’ has lost more than 70 per cent of the territory it once held in Northern Iraq and Syria. The terror group surged into Iraq in the June 2014.

The terror group is in retreat to its heartland in and around the Syrian city of Raqqa.

Defence Secretary Michael Fallon said recent terror attacks in Europe served as a ‘grim reminder’ of the importance of the UK mission. 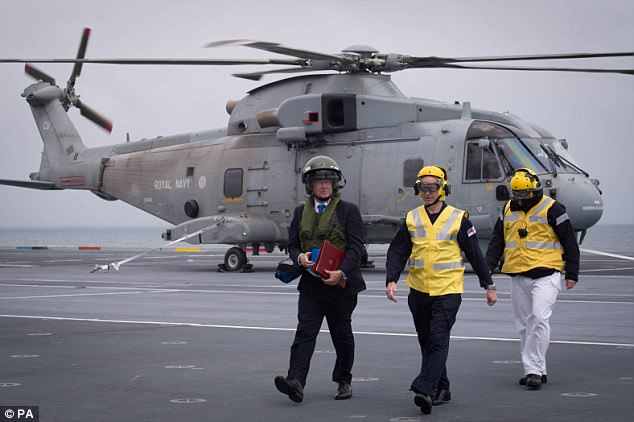 Sir Michael said: ‘As Iraqi Security Forces advance on Tal Afar and Syrian Democratic Forces continue with the liberation of Raqqa, the RAF is providing continuous air support in the fight to end Daesh’s barbarous presence in its strongholds.

‘Daesh has now lost over 70 per cent of territory it once occupied in Iraq and is in retreat in Syria.

‘This has only been possible because the UK, as a leading member in the Global Coalition, has hit the terrorists hard where they plan their campaigns of violence, depravity and hate.

‘The recent terrorist attacks serve as grim reminders of the need to defeat Daesh and its twisted ideology across all theatres.’

British aircrews and drones have been launching attacks on ISIS in Iraq and Syria for more than two years.

Thursday August 10 – Tornados and Typhoons struck a terrorist mortar team in northern Iraq, and a defensive position in Raqqa.

Friday August 11 – Tornados and Typhoons attacked a position in Raqqa.

Wednesday August 16 – Typhoons attacked a position in Raqqa, whilst Tornados bombed a mortar near Kisik in northern Iraq.

Thursday August 17 – Tornados and Typhoons attacked a mortar near Tall Afar, and two machine-gun teams and a sniper in Raqqa.

Friday August 18 – Tornados destroyed a booby-trapped building in eastern Syria, Typhoons and Tornados dealt with a sniper team in Raqqa.

Saturday August 19 – Typhoons bombed a truck on the move near Bayji, while Tornados attacked a terrorist position in Raqqa.

Sunday August 20 – Tornados and Typhoons hit a target in Raqqa, a group of terrorists and vehicles in eastern Syria, and five Daesh positions around Tal Afar. 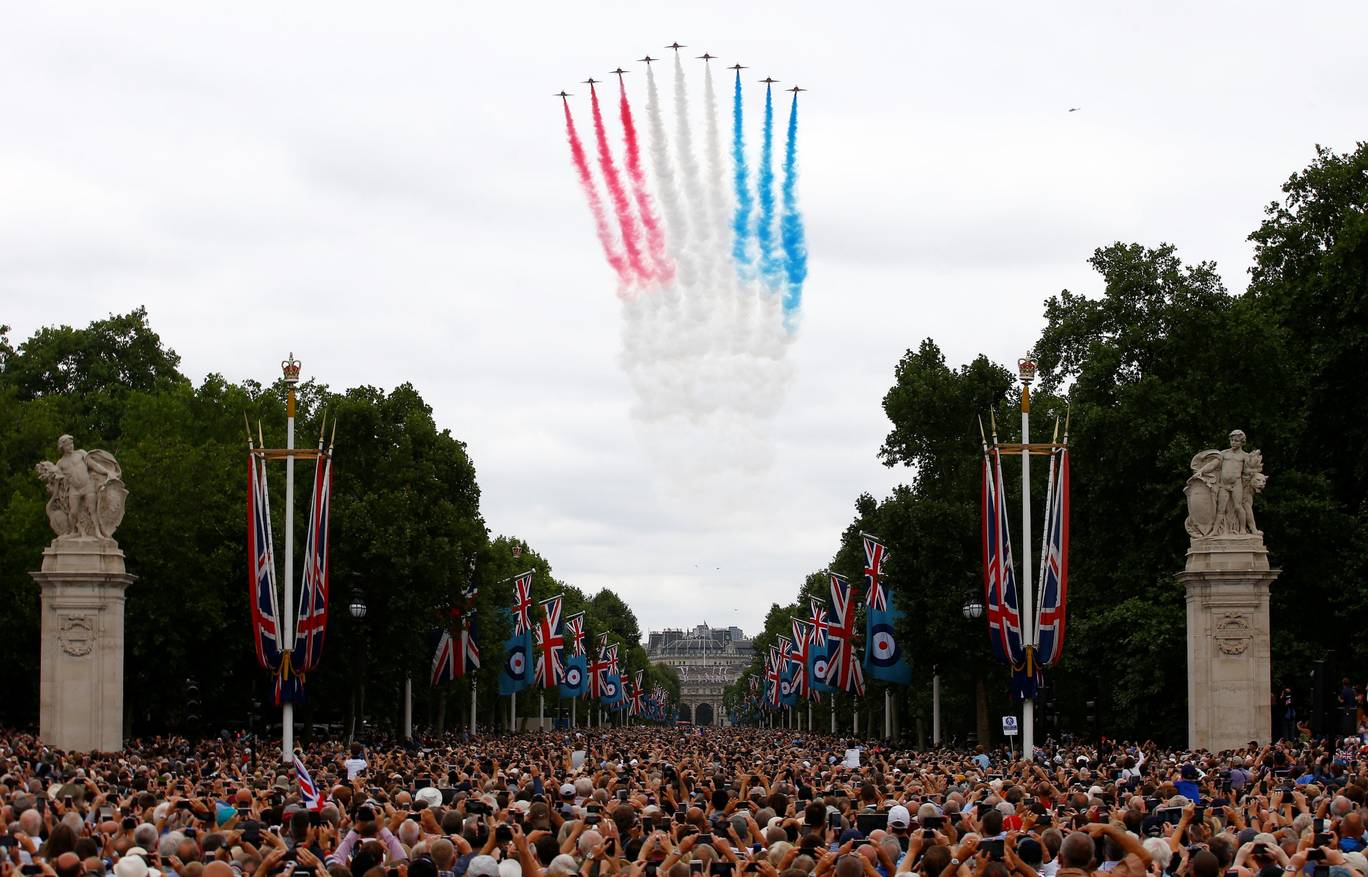 THOUSANDS of patriotic Brits gathered in London Tuesday, to celebrate 100 years of the Royal Air Force. The Met said there was between 65,000... 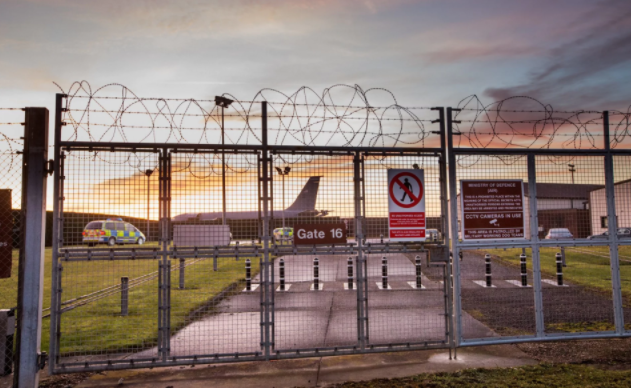 A US AIRFORCE base in Suffolk came under attack today and was forced into lockdown following a “significant incident” that involved a man ramming...

A US AIRFORCE base in Suffolk is on lockdown following a “significant incident” according to athorities.  Local law enforcement have said that American service...