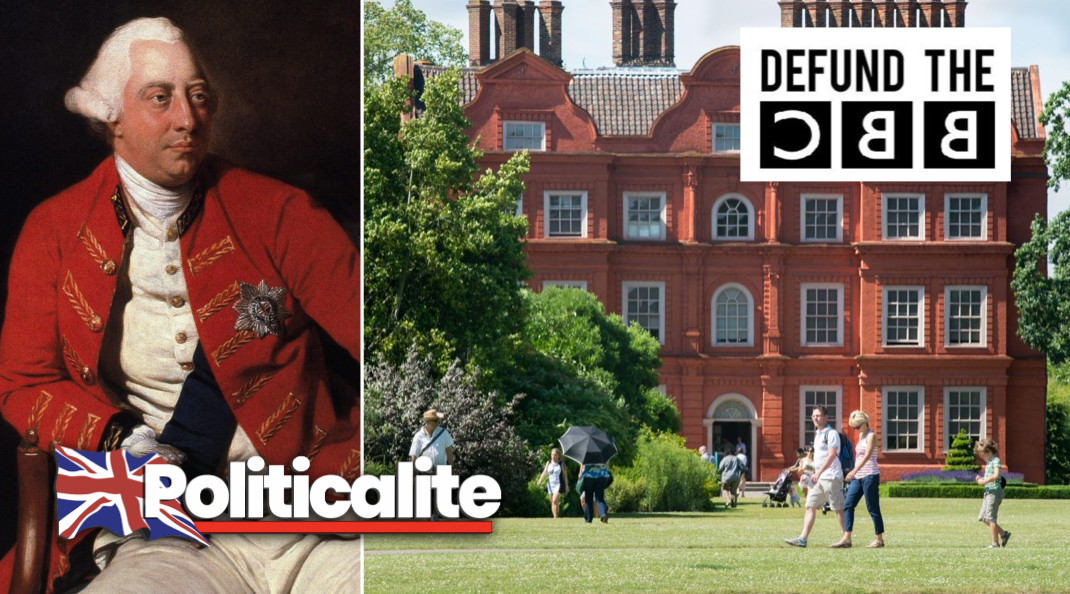 THE BBC was mocked online after it sent a TV Licensing Demand to the ‘current occupier’ of Kew Palace, the former residence of King George III… who died in 1820.

The palace is now run by the Historic Royal Palaces and has no current occupier, yet the BBC tried to grab some cash of the former King.

The letter, sent by the BBC asked for payment from ‘The Current Occupier’ despite the last resident being King George III. 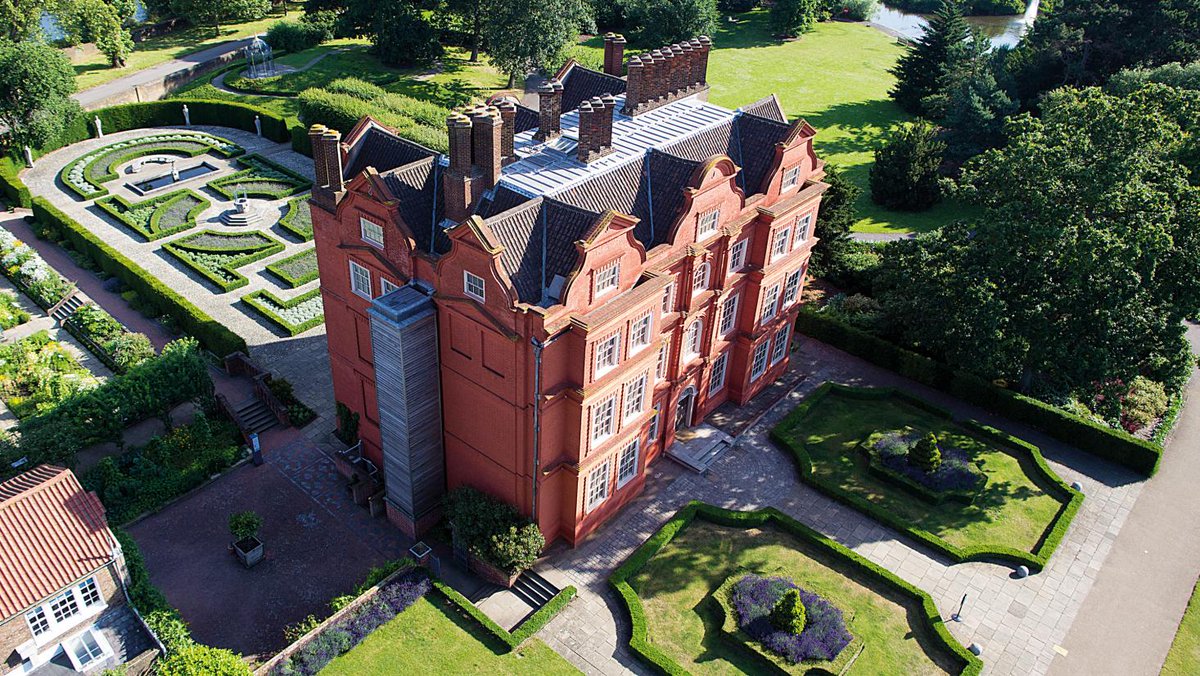 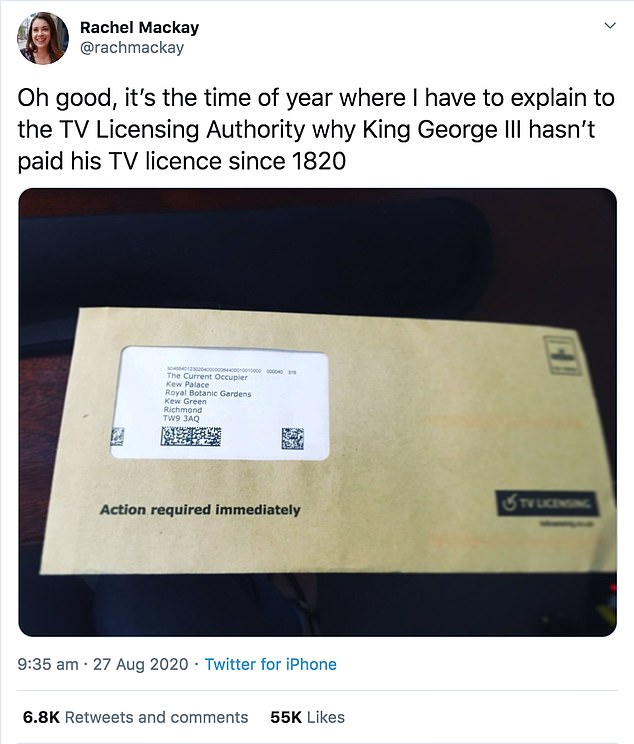 In the tweet, Mackay said: “Oh good, it’s the time of year where I have to explain to the TV Licensing Authority why King George III hasn’t paid his TV licence since 1820.”

Just another sign of how ridiculous the TV licence is.