EXCLUSIVE: British Embassy in Paris was FILLED with MI6 agents in lead up to Diana’s crash 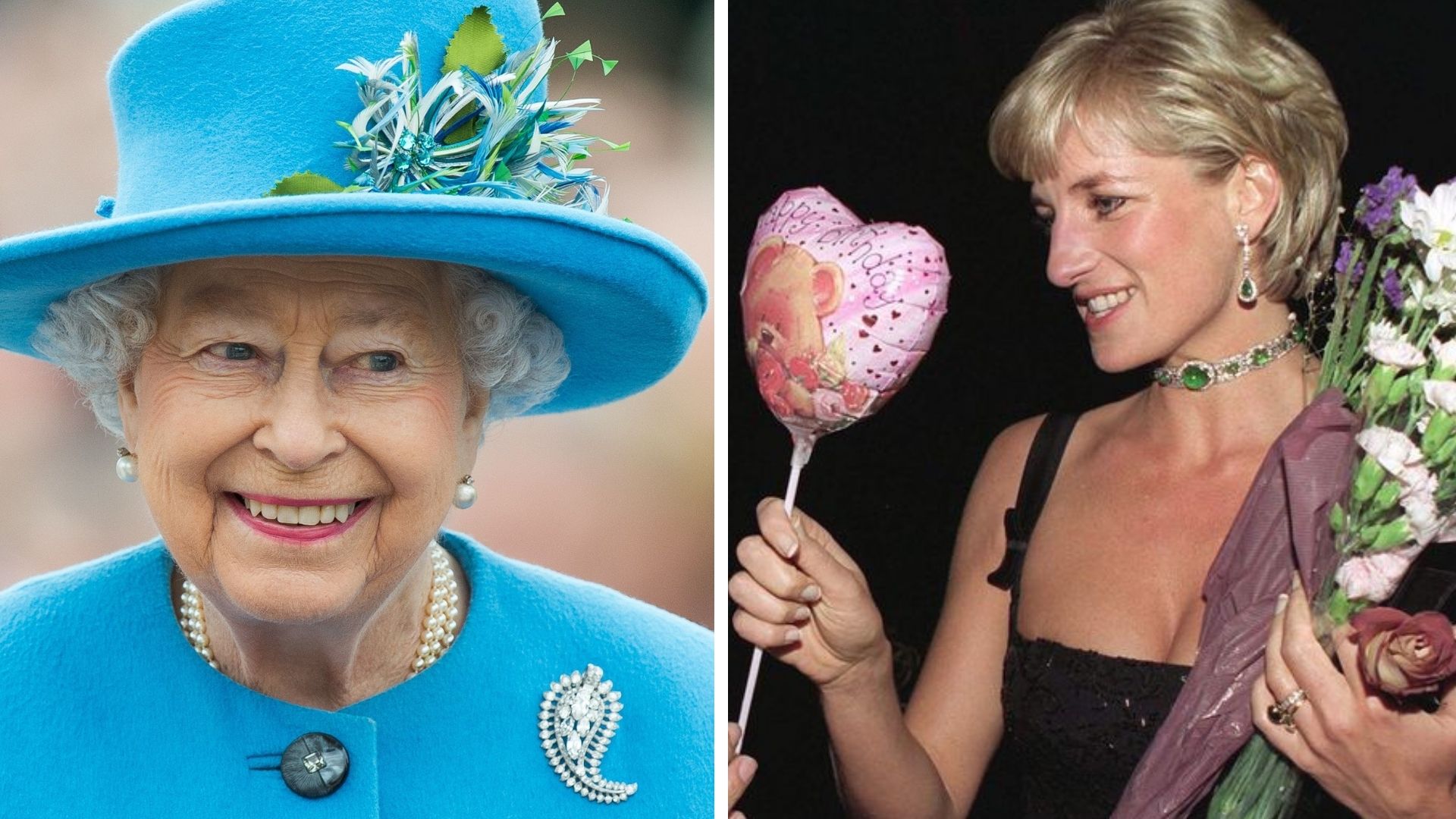 PRINCESS Diana has cemented her legacy as being “more popular than the Queen” after viewing figures for Her Majesty’s funeral failed to top those for Princess Diana’s funeral in September 1997.

The Queen’s funeral service at Westminster Abbey on Monday was watched by more than 26 million viewers in the UK, one of the country’s biggest ever TV audiences, provisional figures show, but it failed to trounce the people power of Diana.

The service was broadcast simultaneously on a range of channels between 11am and just after midday, including BBC One and Two, ITV and Sky News.

An average of 26.2 million people watched across all channels, according to overnight ratings released by the research organisation Barb.

Diana’s funeral was seen by an average of 32.1 million viewers, including 19.3 million on BBC One and 11.7 million on ITV, and remains the highest audience for a television broadcast since comparable figures began in August 1981.

Boris Johnsons address to Brits in 2020 also rated higher with the combined audience of 28.2 million people who watched the televised address by former prime minister Boris Johnson in March 2020, during which he announced the first Covid-19 lockdown.

But it is large enough to rank as one of the biggest TV audiences of modern times.

The ratings are higher than those for the opening and closing ceremonies of the London 2012 Olympic Games, which had 24.2 million and 24.5 million viewers respectively on BBC One, and the final of the Euro 2020 football championship in July 2021, which attracted a combined total of 22.5 million on BBC One and ITV.

The figure of 26.2 million is a provisional measure of the television audience and does not include those who watched the funeral service on other devices.

Official ratings for the funeral will be published by Barb next week and will include data for people who viewed the service on tablets, PCs and smartphones.

Sky’s sports channels were among the many other TV channels which switched from their typical coverage to also broadcast the historic moment of the late monarch’s funeral.

A number of channels continued to broadcast alternative content during the funeral with Channel 4 airing the Oscar-nominated 1953 technicolour documentary of the Queen’s coronation, titled A Queen Is Crowned, narrated by Sir Laurence Olivier instead. 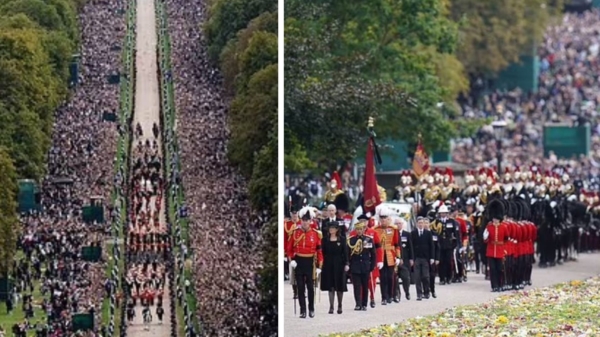 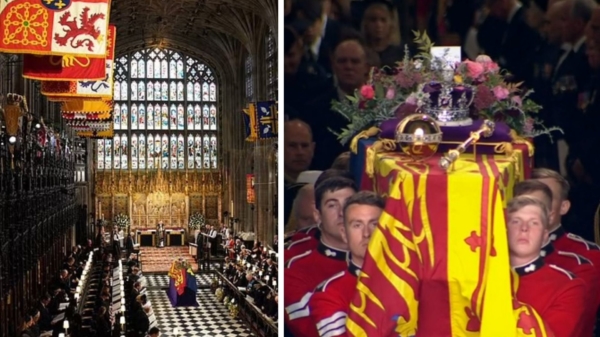 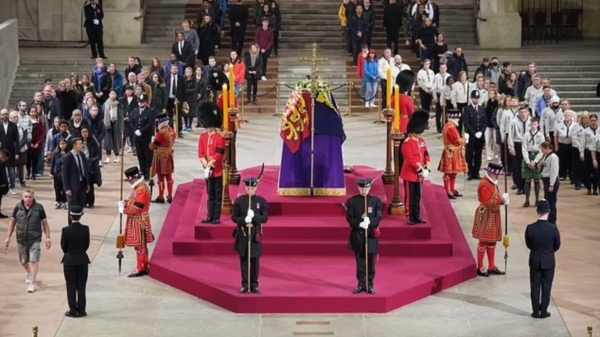