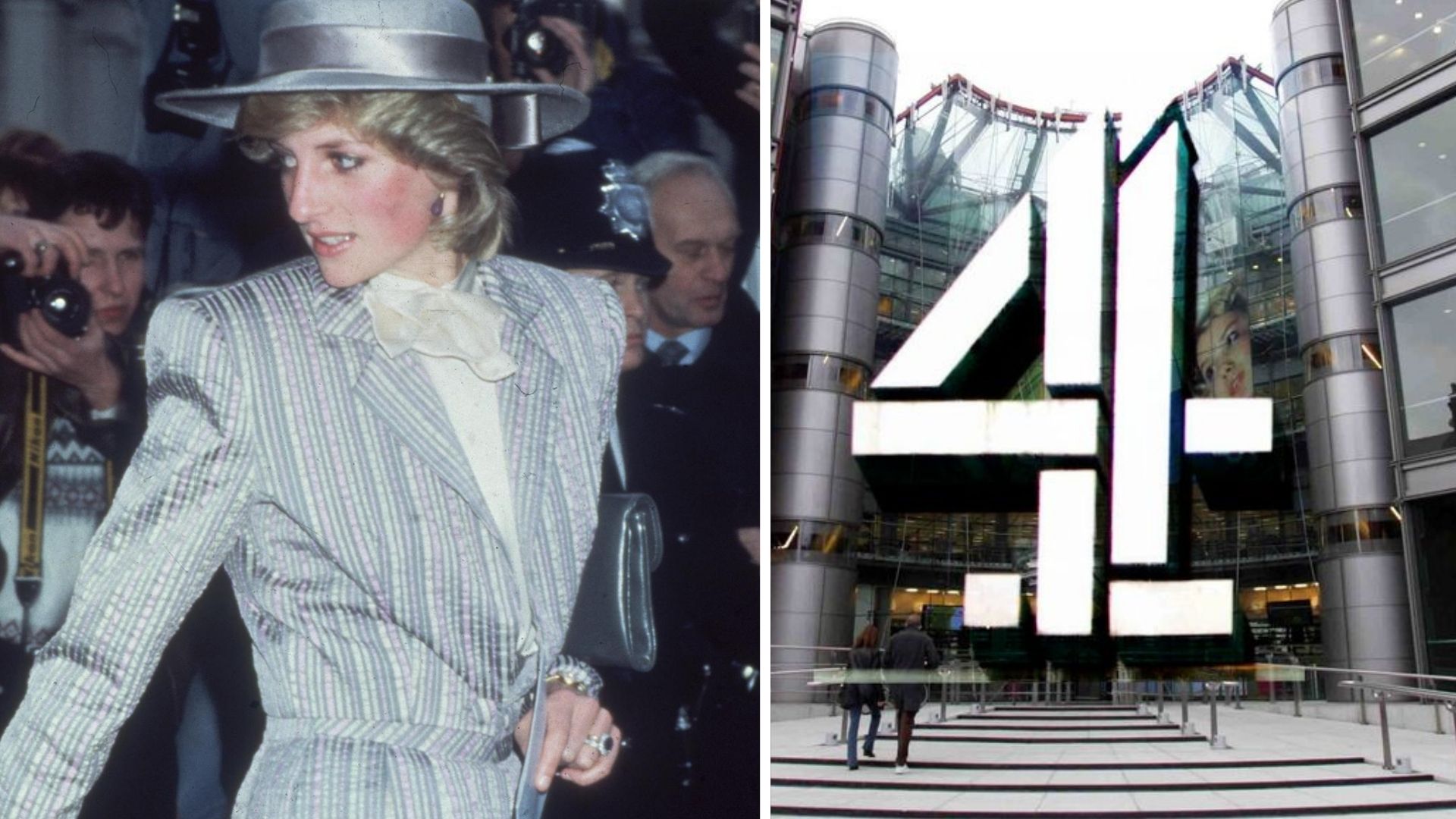 CHANNEL 4 has sparked a crisis within the Royal Family with a bombshell new documentary that will expose “the truth” about Princess Diana’s death 25 years ago.

Palace insiders are furious after Telly bosses failed to consult Prince William or Harry about the series and neither has been shown a preview, sources confirmed.

“For the brothers, it will represent yet another attempt to exploit their mother’s death and will only serve to fuel the various conspiracy theories about the fatal accident.”

Channel 4 commissioned the four-part series from Sandpaper Films in secret aiming to tell for the first time the full story of two police investigations into the death of Princess Diana, one by the French Brigade Criminelle in 1997, one by the Metropolitan Police in 2004.


Princess Diana’s death in a car crash in 1997 shocked the world and ignited a debate about how and why she died. With exclusive access to the top detectives on both sides of the channel — most of whom are speaking for the first time — Investigating Diana: Death in Paris will explore how both investigations grappled to separate fact from speculation.

The series will hear how detectives chased every lead while manoeuvring between unreliable witnesses and fallible memories. It will also examine the public’s insatiable demand for answers, which fuelled unprecedented press interest and the proliferation of online chatrooms, where speculation on the ‘real cause’ of Diana’s death became one of the first viral sensations of the early internet.

Told as a gripping and forensic police procedural, the series will explore how powerful individuals, the press and the internet created and fuelled conspiracy theories that overwhelmed facts and called into question the very nature of truth.

Henry Singer, executive producer for Sandpaper Films says: “This was a really important series to make — not only because we hope it will lay to rest the conspiracy theories that continue to obscure the truth of what happened in the Alma tunnel that night — but because the story is a window into the world today, where conspiracy theories are no longer reside in the dark corners of the internet but have gone mainstream and are actually pushed by people in positions of real power’.

Shaminder Nahal, Head of Specialist Factual and Commissioning Editor at Channel 4 says: “This utterly compelling series explores in forensic detail what happened in the investigations following the death of Princess Diana – what it was like for the detectives working on a huge global news story that was not just a tragedy for the families involved, but a massive internet phenomenon too. In the end the series asks profound questions about ourselves as a society, and the nature of truth.

Investigating Diana: Death in Paris will air on Channel 4 and All 4 on Sunday at 9pm.