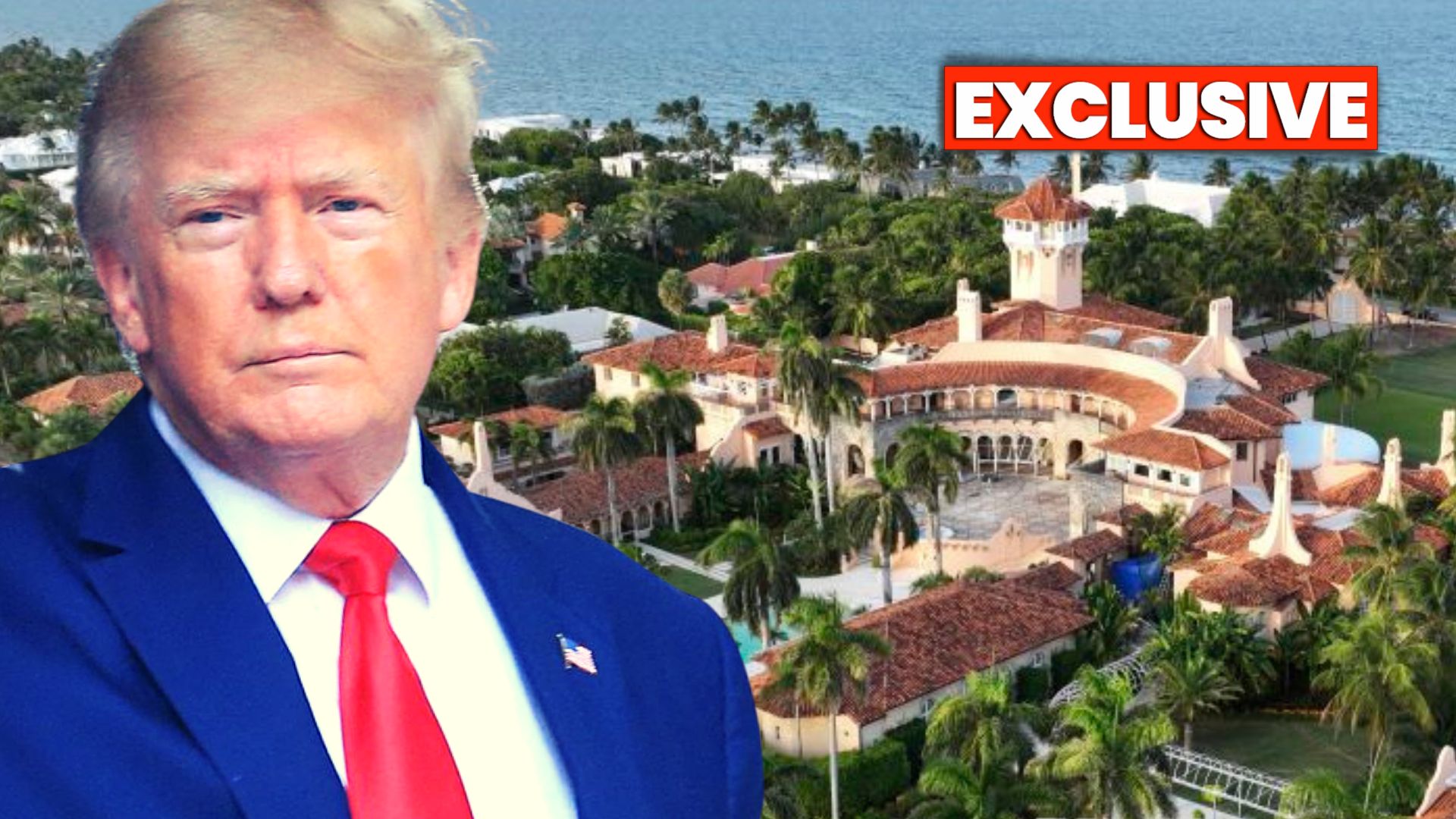 CLAIMS that classified documents were stored at former U.S. President Donald Trump’s Mar-A-Lago mansion have been debunked by a source close to Mr Trump, Politicalite can reveal.

A Trump legal source familiar with the case told Politicalite over the weekend that the President couldn’t have stored classified files as he was able to de-classify them before leaving office.

“There were no classified files at Mar-a-Lago.”

“Contrary to misinformation flowing on the net a POTUS does not have to jump through hoops, twitch his nose, or even say ‘abra-cadabra’ to declassify.”

“Nor does he have to do so piece by piece. All he has to do is point & say ‘that’s declassified’ and it is. In Department of Navy vs Egan, (1988) the USSC decided a president’s power to declassify supersedes any ‘law’ Congress may make declaring otherwise. But don’t take my word for it.”

Google the decision and read it yourself.

Further, in a 2012 decision Judicial Watch lost over material found in B Clinton’s sock drawer it was decided a POTUS can decide on his own what is his personal property and what goes to the National Archives.

“I imagine with this lawsuit Crackling, Cackling Garland will be wetting himself for his exposed Keystone Kops foul-up.” The source added.

THE FBI refused to allow Trump’s legal attorneys to observe the raid on the former President’s Mar-a-Lago home, Politicalite can reveal.

The raid took place at his Florida mansion, in which the President was accused of “taking classified documents from the White House”.

A source close to the former president told Politicalite that FBI agents and DOJ [Department of Justice] lawyers conducting the search may have “planted stuff” revealing: “They [law enforcement] would not allow Trump’s attorneys inside the 128-room building to observe the operation, which lasted more than nine hours.”

The 45th President – who yesterday pleaded his constitutional right to plead the fifth at a separate inquiry about the Trump Organisations business dealings attacked those coming for him – in moves only likely to boost his long rumoured 2024 campaign.

He called the inquiry “the greatest witch-hunt in the history of our country” and accused New York attorney general Leticia Jane of openly campaigning on a policy to destroy me.”

Whilst running for the top job Leticia openly said she was out to get the former President.

Andrew Napolitano – an American journalist and columnist also shared his views on the Trump raid telling Politicalite that “breaking into the safe meant an fbi agent was working for Trump in disguise and knew what was in it.”

The view backs claims on Tuesday in which Politicalite revealed that a “disloyal staffer” had planted evidence for the FBI to find. 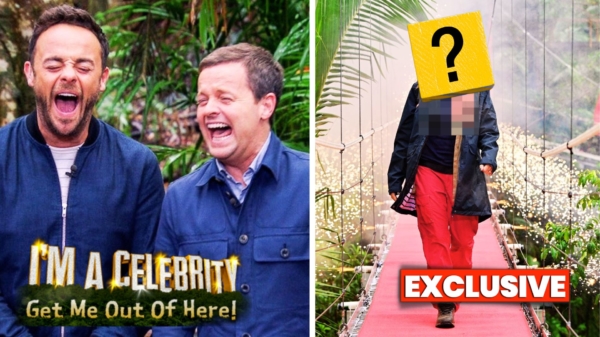