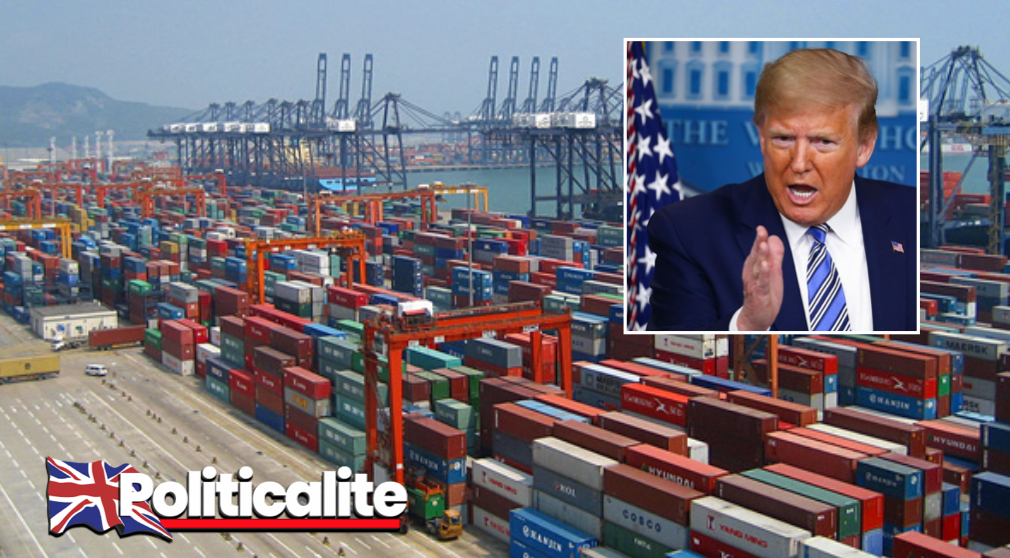 PRESIDENT Trump and his administration are seeking vengeance for China’s deceit and negligence surrounding the coronavirus outbreak that has claimed endless lives and brought world economies to their knees, US officials have claimed.

With citizens across the globe demanding that China be punished, it is believed that the proposed plans include an initiative to remove global industrial supply chains from China via new crippling tariffs.

The President has also pledged to bring manufacturing ‘back from overseas’ and to focus on homegrown industry and job growth.

“We’ve been working on reducing the reliance of our supply chains in China over the last few years but we are now turbo-charging that initiative,” Said Keith Krach, undersecretary for Economic Growth, Energy and the Environment at the U.S. State Department.

“I think it is essential to understand where the critical areas are and where critical bottlenecks exist,”

Tax incentives and potential re-shoring subsidies are among measures being considered to spur changes, the current and former officials told Reuters.

“This moment is a perfect storm; the pandemic has crystallised all the worries that people have had about doing business with China,” said another senior U.S. official.

“All the money that people think they made by making deals with China before, now they’ve been eclipsed many fold by the economic damage from the coronavirus”.

Trump has said that he is contemplating installing new tariffs on top of the up to 25% tax on $370 billion in Chinese goods currently in place.