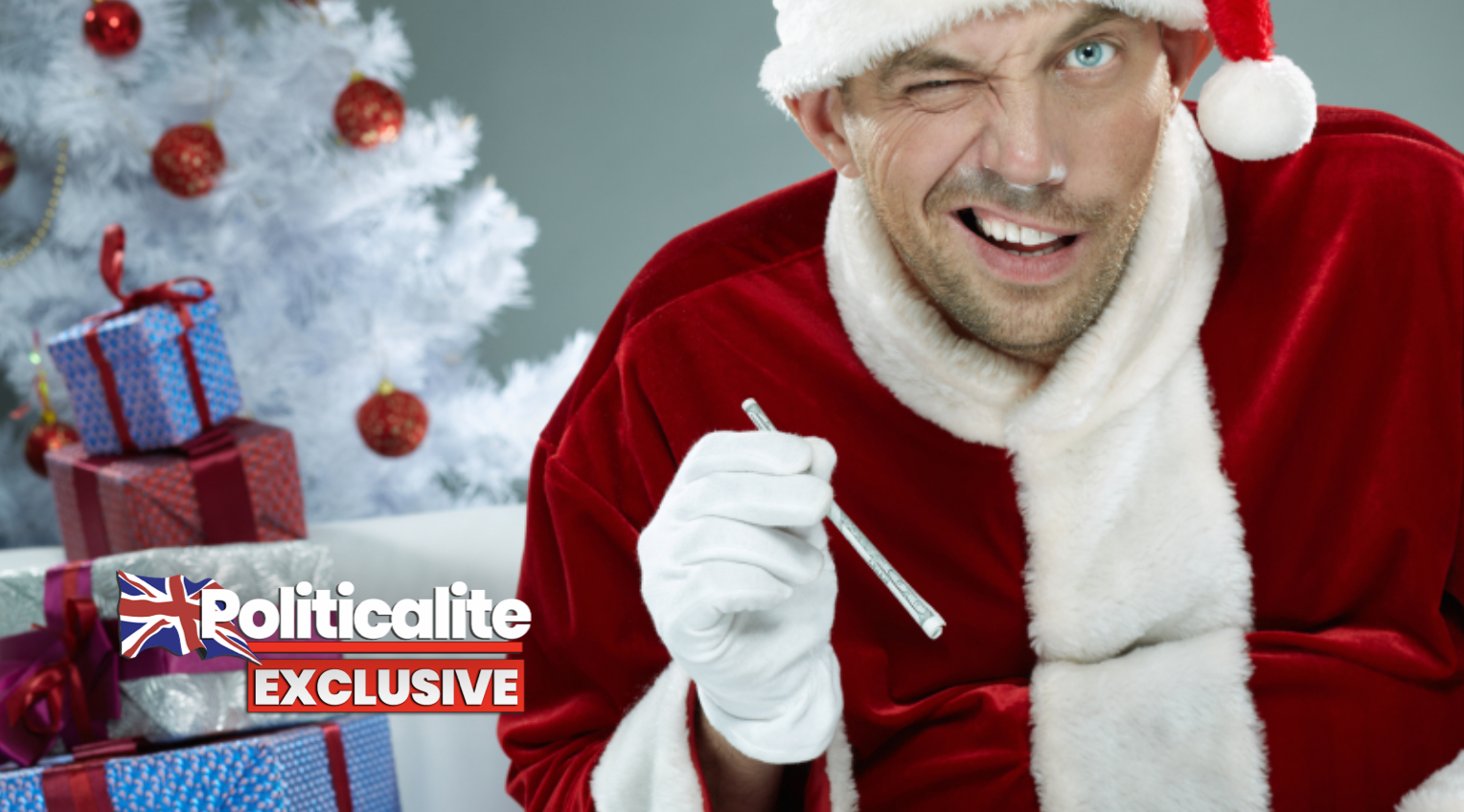 A BRAZILIAN crook has been charged with attempting to smuggle cocaine into the UK on Christmas Eve.

He is alleged to have swallowed around 100 packages containing cocaine, totalling around a kilo in weight, before boarding a flight from São Paulo.

Dos Santos Monteiro was initially detained by Border Force officers at Heathrow Terminal 4 before being handed over to the NCA.

He was charged with attempting to import class A drugs on Christmas Day and appeared before Uxbridge Magistrates on Boxing Day. He entered a guilty plea and was remanded in custody to appear at Isleworth Crown Court for sentencing on 28 January.

NCA Heathrow operations manager Ian Truby said:“Class A drugs fuel violent crime, and we are determined to do all we can to stop them reaching the streets of the UK.

“NCA officers are working closely with Border Force here at Heathrow to target the smugglers employed by the organised criminal networks involved in international drug trafficking.”