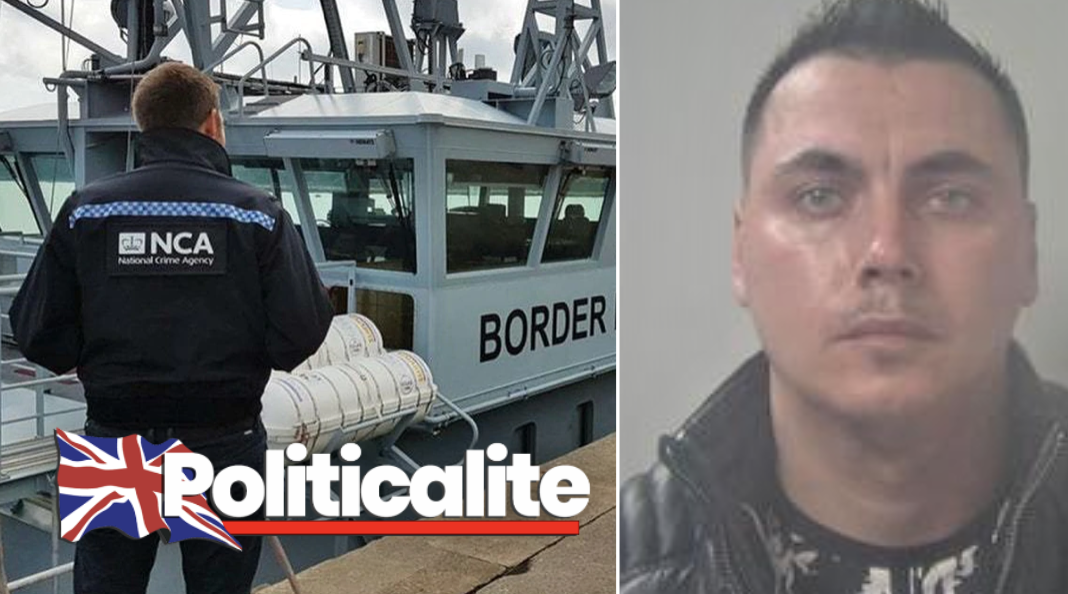 A ROMANIAN Migrant who tried to use a fake fruit and veg business as a cover for drug trafficking has been jailed for trying to smuggle cocaine worth over a million pounds into the UK.

On Wednesday at Canterbury Crown Court, Narcis-Bogdan Stoica, 29, from Neamt County, Romania, was sentenced to six years in prison after pleading guilty to attempting to import 15 kilos of Class A drugs – which had a potential street value of an estimated £1.2 million.

The National Crime Agency began investigating Stoica after Border Force officials stopped him passing through the Channel Tunnel terminal at Coquelles on 17 April. 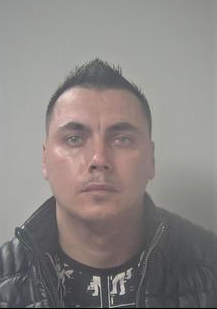 A search of the van he was driving revealed two purpose built concealments for the drugs behind the door step cover material on both the passenger and drivers side.

Stoica told officers, who found pallets of fruit and vegetables in the back of the van, that he was starting his own delivery business.

He had purchased the refrigerated vehicle in the UK a week before being stopped, and was on his way back from the Netherlands.

Stoica remained in custody until yesterday, having entered a guilty plea on 15 June at an earlier hearing.

NCA Dover Branch Commander Martin Grace said: “This individual thought he could hide his criminal activity under the guise of a legitimate business.

“If undetected, this cocaine would have undoubtedly been distributed in the UK, where the class A drug trade fuels violence and exploitation.

“At the NCA we know that people like Stoica, who are willing to take risks, are crucial to the activities of serious organised crime groups. By working with partners like Border Force, we’re able to stop their activities and disrupt the networks they work for.”

Minister for Immigration Compliance and the Courts Chris Philp said: “Excellent work by Border Force and the NCA has ensured that more than £1m of cocaine has been kept off the UK’s streets and brought a smuggler to justice.

“Illegal drugs fuel crime, violence and exploitation which is why our work to prevent them reaching our communities is so vital.”