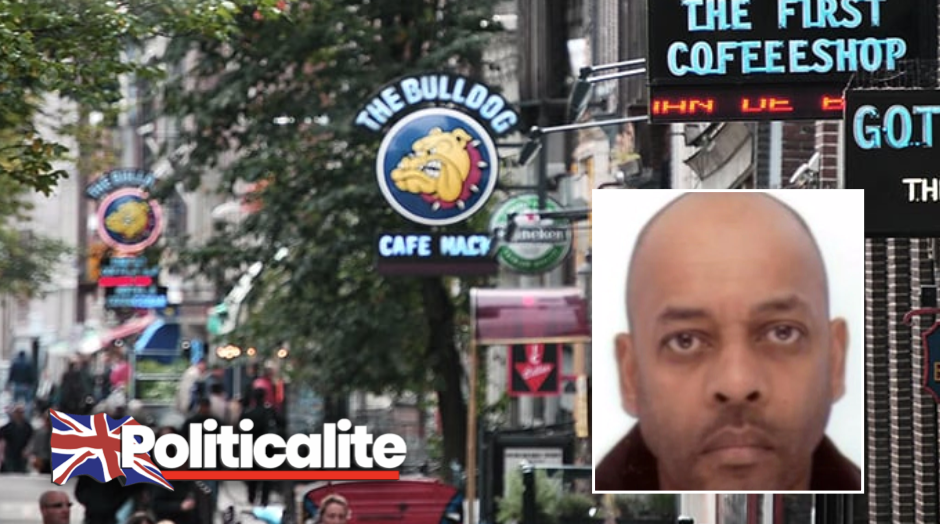 A BIRMINGHAM drug trafficker has been arrested in Amsterdam after nearly eight years on the run in an NCA operation.

Mark Liscott, 59 from Great Barr, was jailed in 2005 for the large-scale supply of cannabis resin in the Midlands, but fled after being released on licence in 2012.

Liscott was apprehended on the morning of 24 June following an Amsterdam Police operation.

Officers, acting on intelligence that drugs were being traded, raided a house in the centre of the city.

Liscott attempted to evade capture by jumping across neighbouring balconies whilst carrying around 18,000 Euros in cash. However, he was successfully apprehended.

Liscott is wanted by the East Midlands Special Operations Unit (EMSOU) in the UK.

He is required to serve the remainder of his nine-year prison sentence, and is suspected of involvement in other drugs offences following his release on licence.

Liscott was made a subject of Operation Return, the NCA and Crimestoppers campaign targeting UK fugitives potentially on the run in the Netherlands.

Paula Pinches, Head of the NCA’s International Crime Bureau, said: “Despite his best efforts, the arrest of Mark Liscott shows once again that international law enforcement agencies will catch up with long-time fugitives from UK justice.

“However long they’ve been on the run and however protected they feel within criminal circles abroad, we never stop working to ensure there is a reckoning for them.

“The NCA operates globally to fight serious and organised crime, and to protect the UK public from the violence and exploitation that that results from the class A drugs trade.”

“It is extremely satisfying, not only to the officers who worked on the original case, but to those who have been pursuing Liscott since he became one of Britain’s most wanted fugitives. Regardless of how much time has passed, Liscott has always been on our radar, and I’m glad his criminal exploits have now caught up with him.”