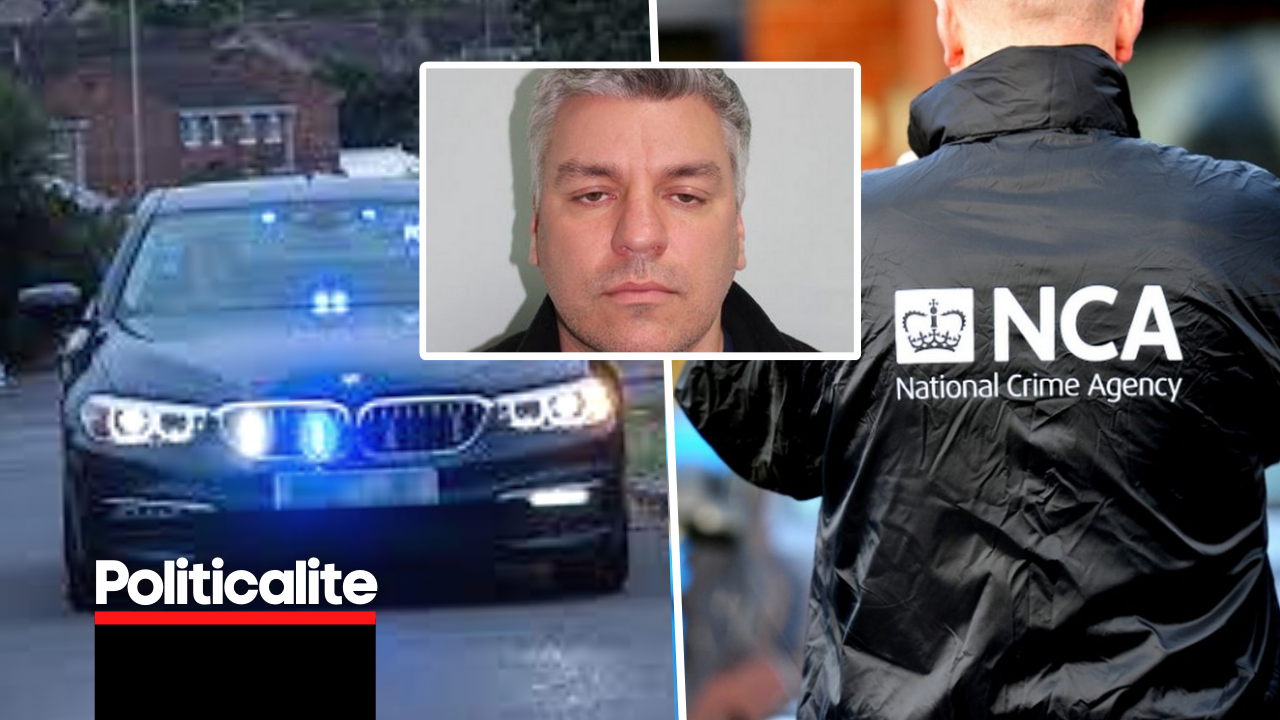 A DRUG supplier who used encrypted messaging service Encrochat to sell cocaine has been sentenced to 10 years in prison, following an investigation by the joint National Crime Agency and Metropolitan Police Organised Crime Partnership (OCP).

Lee Broughton, 40 from Epsom boasted that he was able to facilitate the sale of 10 to 20kg of the drug per week, and also discussed the laundering of £37,000 using the nickname ‘Sleekyak’.

Under Operation Venetic – the UK law enforcement response to the takedown of the EncroChat platform – the OCP began investigating an Encrochat user named ‘Sleekyak’ who was using the service to sell cocaine.

Sleekyak boasted that they were able to facilitate the sale of 10 to 20kg of the drug per week, and also discussed the laundering of £37,000.

In total, officers uncovered 1,071 messages exchanged over a two month period between Sleekyak and 22 other users known to be involved in the class A drugs supply network. Twelve of the seventeen images they had exchanged were of what appeared to be kilo blocks of cocaine.

The OCP were able to attribute the encrypted device to Lee Broughton, 40 from Epsom.

Encrochat messages from Broughton further corroborated that he was the user of the device in messages he sent to others stating it had been his birthday the previous day, which matched up with Broughton’s birthdate of 10 April.

NCA and Met officers arrested Broughton for Conspiracy to Supply Class A Drugs and money laundering on 31 March 2021 at his girlfriend’s house in Epsom, Surrey.

Broughton had 14 previous convictions for offences committed between 1997 and 2013. These included receiving two consecutive twelve month sentences in 2003 for cocaine and MDMA supply, and 42 months in 2013 for conspiracy to supply cocaine.

When interviewed, Broughton said that the deals that he was involved in were much smaller than he had suggested and that he’d mentioned large quantities to give a false impression of importance and get a better deal.

On 30 April 2021 Broughton pleaded guilty at Kingston Crown Court for the supply of cocaine, and was sentenced to 10 years in prison on 19th August.

DCI Mark Brookes, Head of the NCA’s OCP said: “Disrupting organised criminals and their wider networks is a crucial part of preventing Class A drugs from reaching streets in the UK.”

“Broughton is a career drug supplier who for decades has sought to profit from a trade that fuels violence, misery and destroys the fabric of society. “

“He attempted to use encrypted technology to evade detection, but we in UK law enforcement are determined to prevent criminals from operating with impunity.”

“This investigation is yet another example of the NCA and Metropolitan Police Service working together to protect the UK public.”