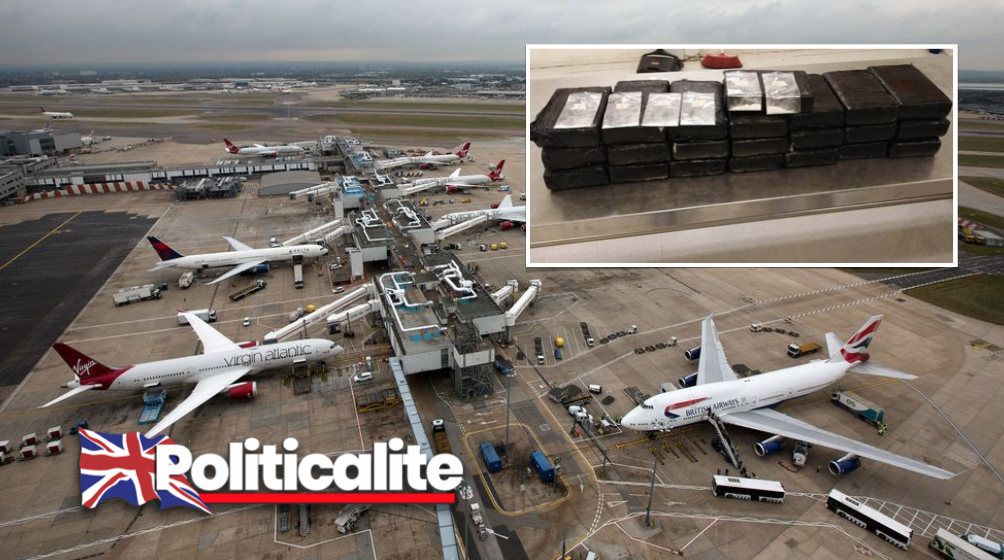 AN AIRPORT Security guard has been charged as part of a group who plotted to smuggle over £2 million pounds worth of Cocaine into Britain via Heathrow Airport.

41-year-old Junaed Ghani Dar from Slough, was detained at Terminal 2 along with Michael Williams, 34, and Jessica Waldron, 33, both from Dudley in the West Midlands as part of an NCA (National Crime Agency) operation.

Williams and Waldron had just arrived into Heathrow as passengers on a flight from Bogota, Colombia. 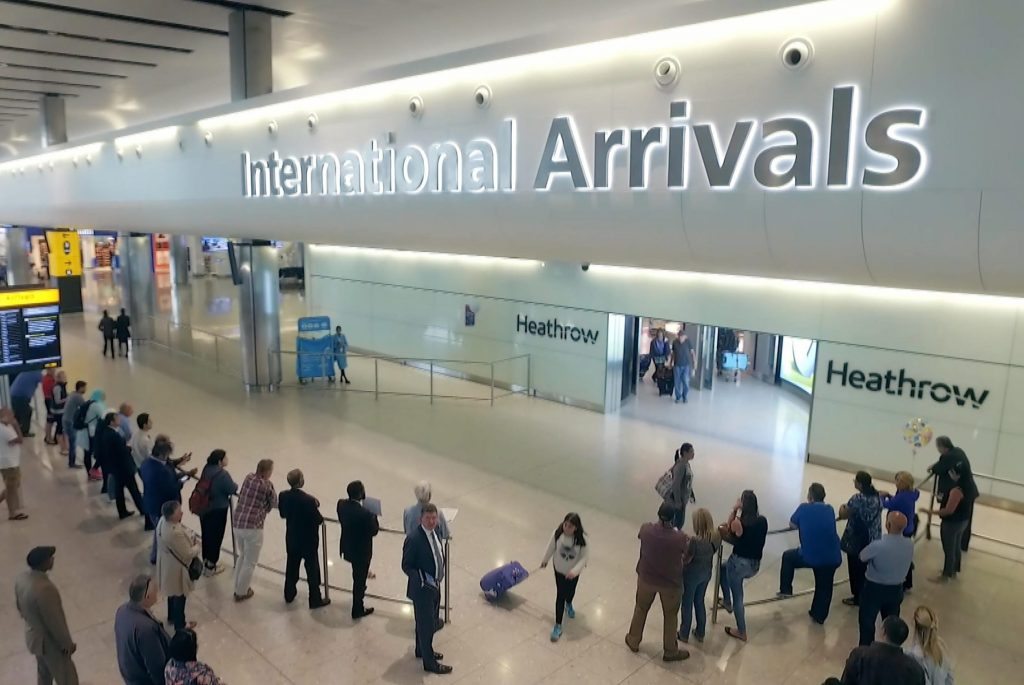 After being questioned by NCA officers all three were charged with attempting to import class A drugs.

They appeared before Uxbridge Magistrates court this morning (Monday 16 December) where they were remanded in custody until their next court appearance at Isleworth Crown Court on 16 January 2020.

NCA branch commander Steve McIntyre said:
“Class A drugs fuel violence and exploitation in our communities. Stopping them reaching the streets is a top priority.

“This was a sizeable seizure, likely worth in excess of £2 million at UK prices once cut and distributed.

“We will continue to work with our partners to target and disrupt the criminal networks involved in drug trafficking. This seizure demonstrates how we can do that.”