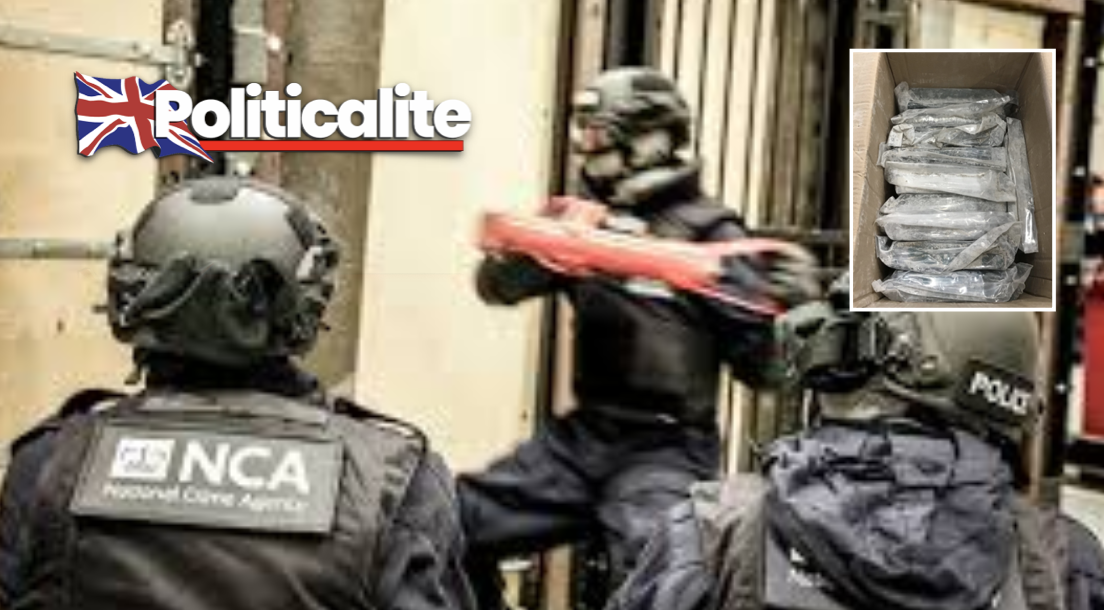 NCA Agents seized a whopping £6m street-level worth of Cocaine at the Port of Holyhead, as part of an investigation involving the National Crime Agency, the Police Service of Northern Ireland and Border Force.

On Friday 9 October, officers from Border Force found around 83kg of cocaine concealed within a lorry load of refrigerated goods.

Following the seizure Border Force officers arrested the lorry driver and conducted further searches with the support of PSNI, and NCA officers later charged him. 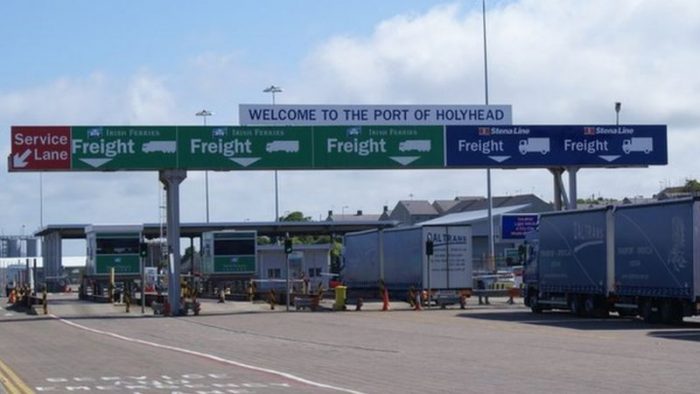 James Joseph Gray, 51, of County Londonderry, has been charged with exporting Class A drugs. He appeared at Llandudno Magistrates’ court on Monday 12 October and was further remanded to appear at Caernarfon Crown Court on the 9 November.

National Crime Agency Branch Commander, David Cunningham told Politicalite: “A huge amount of Class A drugs have been taken out of circulation and seizure of this size will have significantly disrupted and damaged the criminal enterprise.

“I’d like to thank colleagues from the PSNI and Border Force, as by working together we have been able to ensure that these potentially drugs didn’t reach the streets. Our investigation continues.” 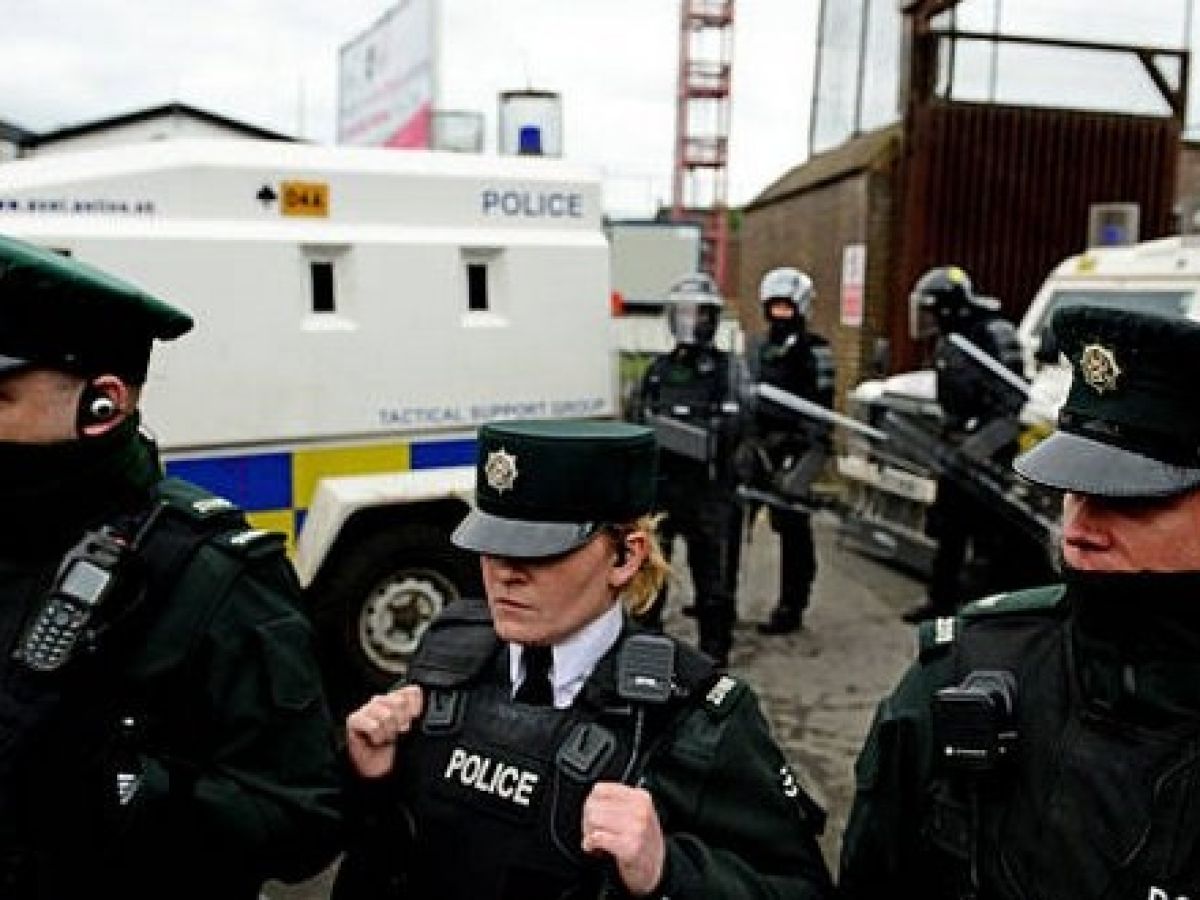 Minister for Immigration Compliance and Courts Chris Philip said: “Class A drugs destroy communities and fuel organised crime, so I am thrilled that Border Force officers have prevented a substantial quantity of cocaine from reaching our streets.

“Working with law enforcement agencies like the NCA and PSNI, we are determined to do all we can to tackle smuggling and bring those responsible to justice.”

“I believe this enormous hoard was destined for Northern Ireland where it would have caused significant harm to people living in our communities. The seizure is one of the largest in recent times and demonstrates that we will continue in our relentless pursuit of removing these dangerous drugs from society.”