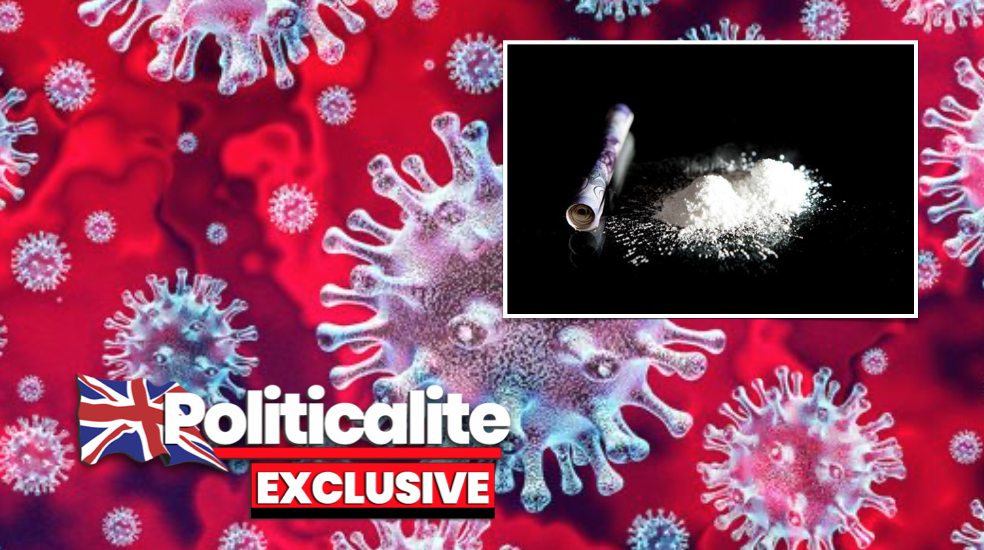 BRITIAN’s drug market is gearing up for the ‘Coronavirus Effect’ that is set to hit supply lines, prices and the way in which the underground market operates, Politicalite can reveal.

Supply lines for imported drugs such as Cocaine and Cannabis could ground to a halt as flights are cancelled and travel restricted.

One supplier spoke to Politicalite on a condition of anonymity and revealed dealers and suppliers are already planning how to deal with travel restrictions and a potential UK lockdown.

Coronavirus could see prices hiked as suppliers and dealers ‘stockpile’ supplies in a bid to keep coke loving Britain supplied.