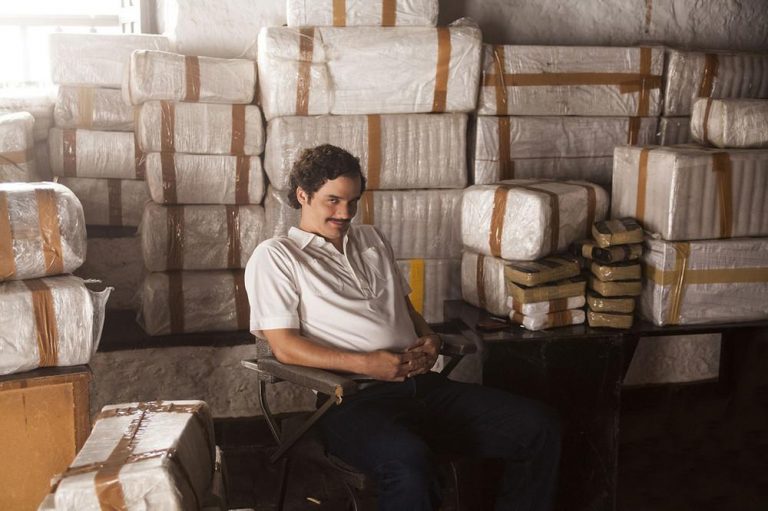 COCAINE is delivered quicker in England than takeaway pizza according to a new drugs survey.

More than a third of a thousand cocaine users surveyed in England said they could get the drug delivered within half an hour.

36.8% of people surveyed in England said they could get cocaine within 30 minutes, meaning the UK is fifth in the world rankings for the speed of Cocaine delivery.

Across the world, 30.3% of 15,000 cocaine users questioned for the 2018 Global Drug Survey said they would be able to get their hands on the drug within half an hour.

This is compared with 16.5% who said they could get a pizza delivered in that time.

Dealers are competing for customers not only through the quality of the yayo, but through the speed of delivery.

The report added that “it’s not surprising that the customer service upgrade was going to be the growth of sophisticated and rapid drug delivery services in many of our big cities.”

The report surveyed 130,000 drug users across 44 countries, including more than 5,000 in the UK, about recreational drug use and its impact on health.

Drug users in England were found to consume the second highest amount of cocaine in a single session (0.7g). 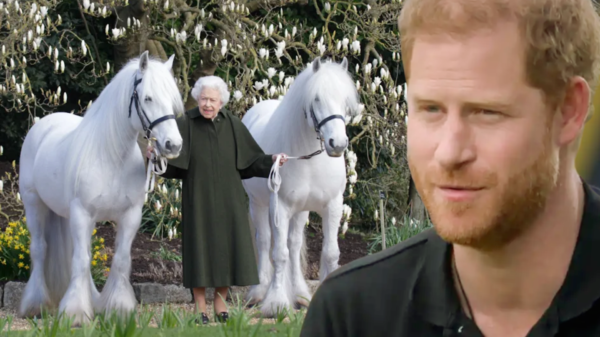