‘It’s easier to get coke and a pint than it is to get help’: Man sums up failed mental health services
Advertisement 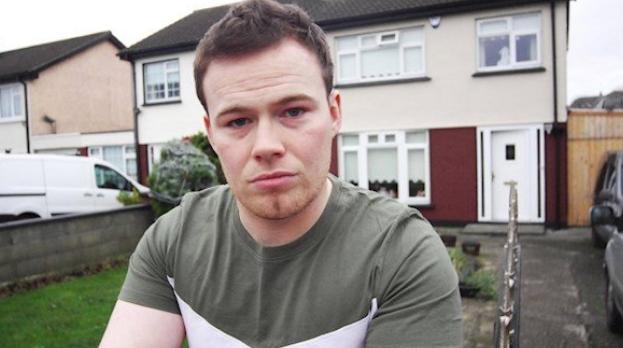 A MAN in Ireland has summed up failing mental health services in his country, and the admission also reflects services here in Britain too.

Speaking to the Irish Examiner, 23-year-old Eoin Morris who has battled with mental health issues is now pleading for better services for young people.

He said “It is easier to get a bag of coke and a pint than it is to get help for depression.”

“I had personal issues and wasn’t equipped to deal with them so by the time I was about 18, I was drinking every night and becoming increasingly violent.

“I had barely any friends left because I was fighting with everyone. I was a raving lunatic and I was thinking seriously of ending it all.

“Luckily those close to me noticed the signs and urged me to go to a GP and then a counsellor who made me realise that it wasn’t the fact I was drinking but it was why I was drinking.

“When I faced my demons, I didn’t need a drink.”

However, Eoin, from Duleek, Co Meath, then began taking cocaine which, he says, is easily accessible.

“Everyone is on it. I’ve seen people on low wages who would snort a couple of grand worth at the weekend and get themselves seriously in debt.