REVEALED: The Albanian Dealers Who OWN London's Most Run Down Estate
Advertisement 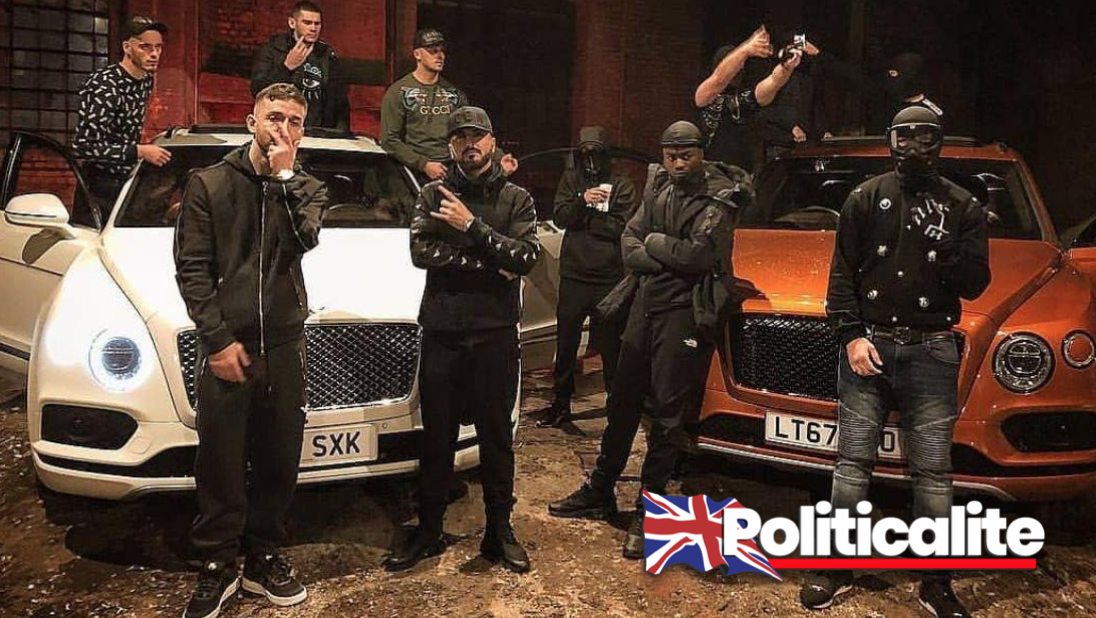 MORE than 200 Albanians are being arrested every month as criminals from the tiny Balkan state are making a reputation for being at the centre of drug-related violence.

Meanwhile, it emerged that the estate where one Albanian gang was based is being demolished after a surge of violent crime. Last year the National Crime Agency (NCA) warned it was increasingly concerned violent Albanian criminal gangs were gaining control of the lucrative illegal market for cocaine. 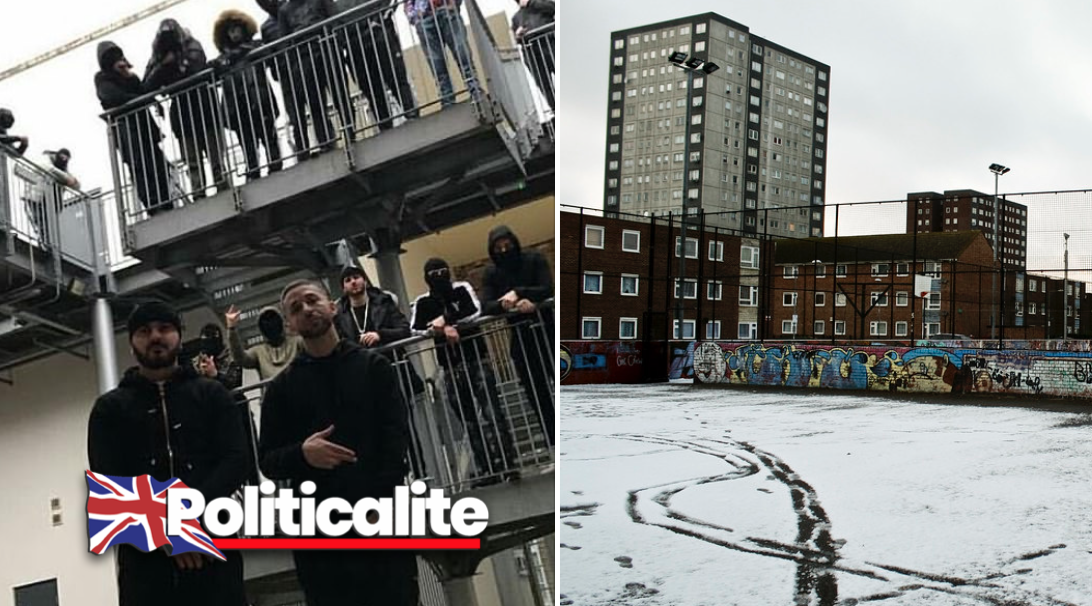 Figures from 36 of the 43 police forces in England and Wales show that in 2017 they carried out 2,676 arrests of Albanians for drug offences, violent assaults, sex crimes and murder threats.

Almost half the arrests happened in London, where the number of Albanians pulled in for formal questioning has surged by eight per cent over the past two years, including 16 arrested on suspicion of rape offences.

Separate prison statistics show there are 716 Albanians in our jails, making up eight per cent of the foreign nationals behind bars. 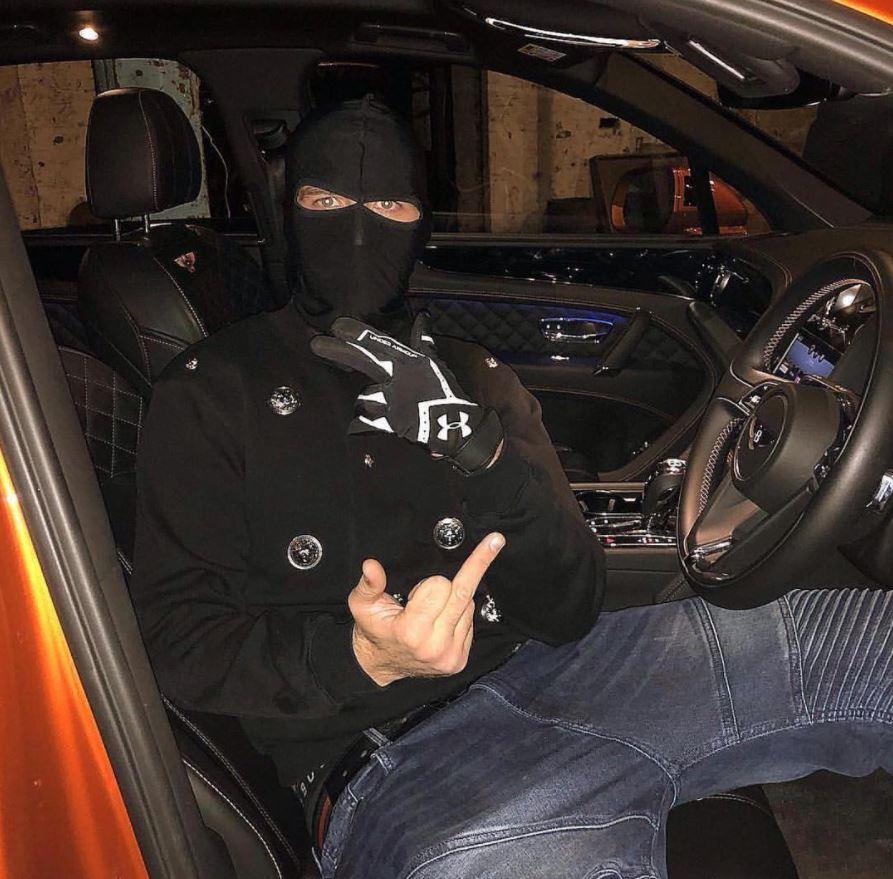 “The threat faced from Albanian crime groups is significant. London is their primary hub, but they are established across the UK.”

The arrest figures, obtained under the Freedom of Information Act, include Albanians accused of kidnapping, money laundering and assaults on police. …

Police carry out daily weapons sweeps on the Gascoigne estate in Barking, and the Home Office has awarded the local authority £500,000 to tackle youth gang violence.