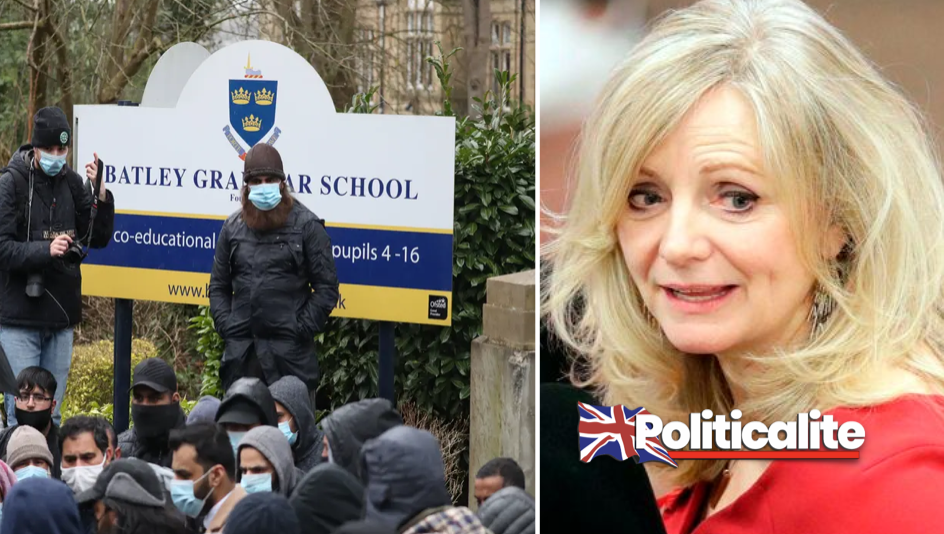 FORMER Corrie star turned Batley MP was slammed by Labour bigwigs after blaming the teacher at the centre of a row over free speech.

Tracy Brabin MP for Batley and Spen was forced to change her statement on the row after blaming the teacher and praising the school for cowering to Islamic extremists who called for an apology and the firing of the teacher.

She said that the “upset and offence” caused by the cartoon was “understandable but also predictable”.

The MP then pinned the blame on those “seeking to fan the flames” of the issue, despite Britain being a free-country with free-speech protections.

Andrea Jenkyns, Conservative MP for Morley and Outwood, said it was “deeply disappointing” that it “took so long” for Ms Brabin to acknowledge that intimidation and threats to school staff should not be tolerated.

TORY Education Secretary Gavin Williamson hit back at the mob and said that the protests by Islamists outside the school were “completely unacceptable”.

BRITS who mock Islam and the Prophet Mohammad should face the same fate as those who are racist towards Black people, a leading Government expert on Islamophobia has claimed.

FREE THE BATLEY ONE 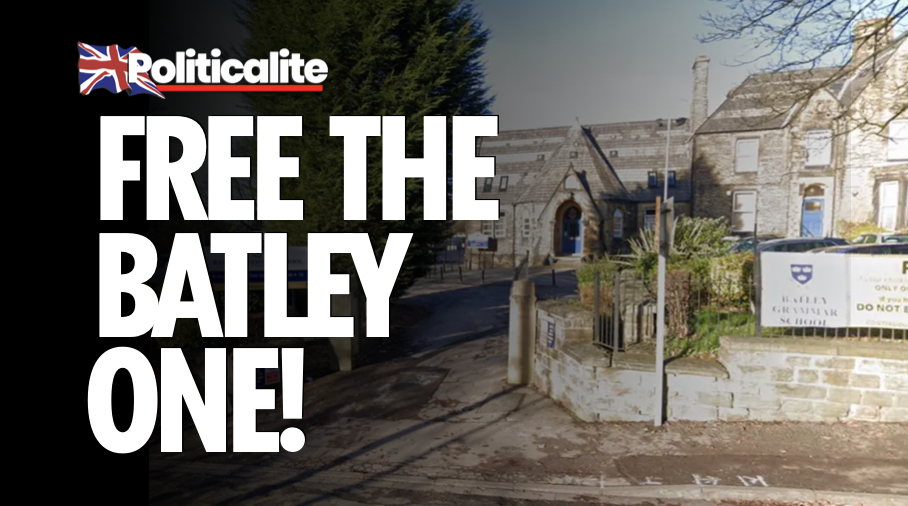 UKIP’s Free Speech Spokesman, Jon Holbrook has come out in support of the teacher suspended from his school for showing cartoons of the Prophet Muhammad, branding the school “pathetic appeasers”.