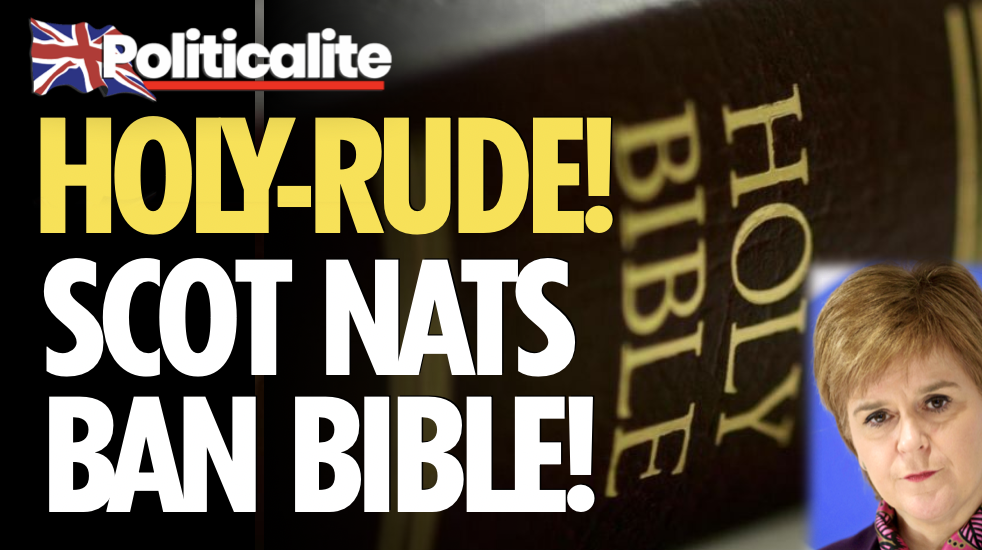 SCOTTISH Bishops have raised fears that possessing a Bible could become a ‘hate crime’ under the SNP’s draconian new blasphemy laws.

A number of Catholic bishops north of the border made the shock claims amid the controversial reforms being put through the Scottish Government’s new Hate Crime Bill by Nicola Sturgeon’s SNP.

The Scotsman reported that bishops have made a submission to MSPs (Member of Scottish Parliament) on Holyrood’s justice committee. 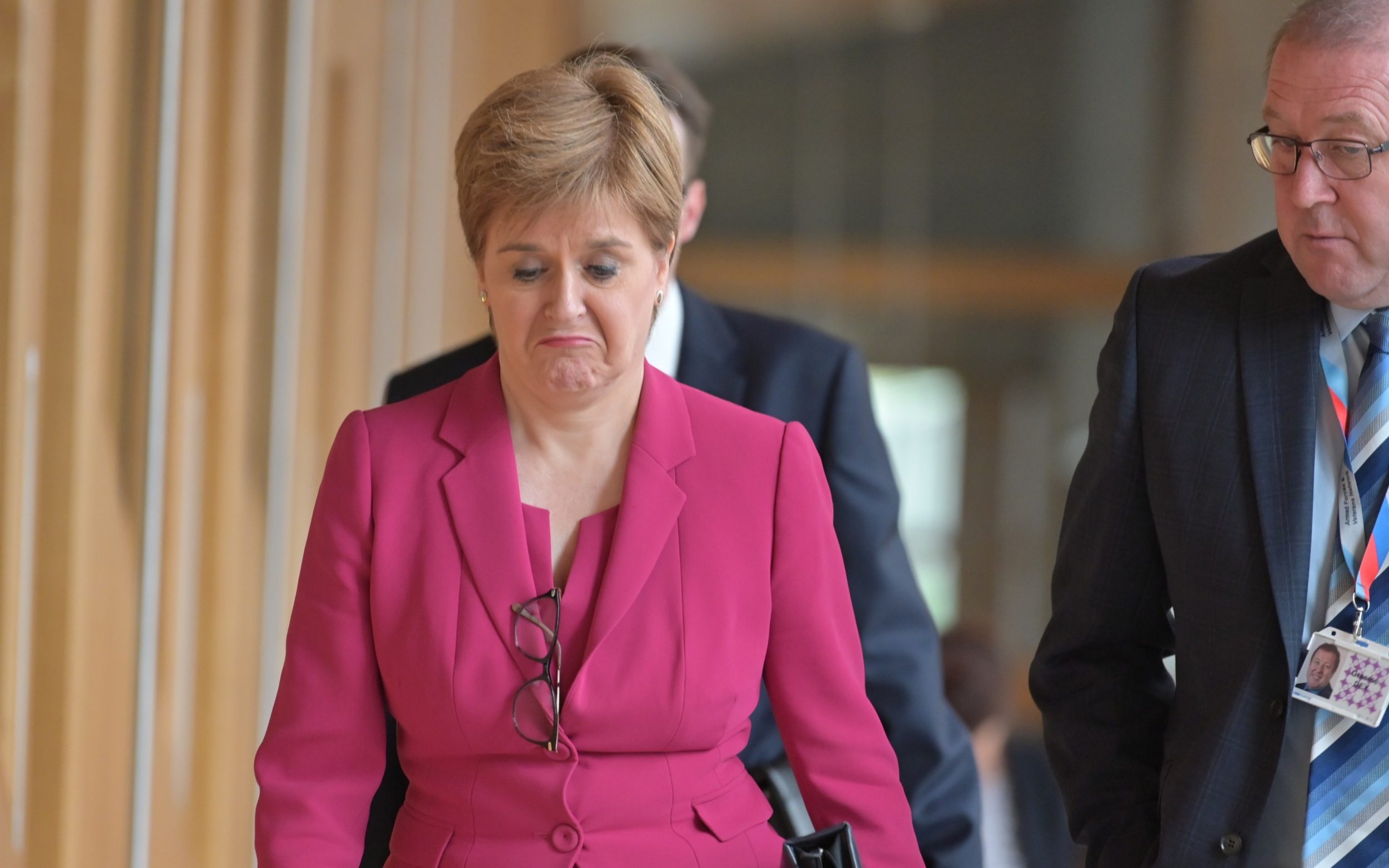 The Bishops’ Conference of Scotland said: “Any new law must be carefully weighed against fundamental freedoms, such as the right to free speech, freedom of expression and freedom of thought, conscience and religion.” With section five of the legislation creating an offence of possessing inflammatory material, they fear the “low threshold” in the proposed new laws “could render material such as the Bible … as being inflammatory under the new provision”.

The new Hate Crime and Public Order (Scotland) Bill will, if passed, also create an offence of “stirring up hatred” against a protected group, expanding on existing laws protecting racial groups.

The bishops warned “how hatred is defined is not clear which leaves it open to wide interpretation”, adding this “could lead to vexatious claims having to be dealt with by police”. In their submission they also stressed “criminalising conduct is a serious step that should not be taken lightly”. They argued rights to freedom of expression “must be robust enough to protect the freedom to disagree”.

The bishops highlighted their belief, published in response to the Scottish Government’s proposed reforms of gender recognition, that a person’s sex and gender are “not fluid and changeable”. Anthony Horan, director of the Catholic parliamentary office, said: “Whilst acknowledging that stirring up of hatred is morally wrong and supporting moves to discourage and condemn such behaviour, the bishops have expressed concerns about the lack of clarity around definitions.” Its submission comes after The Law Society of Scotland said it had “significant reservations regarding a number of the Bill’s provisions and the lack of clarity”.

The Scottish Police Federation has also claimed the Bill “appears to paralyse freedom of speech in Scotland”.

A Scottish Government spokesman said: “Religious beliefs are an integral part of Scottish society and this Bill does not change that in any way.”