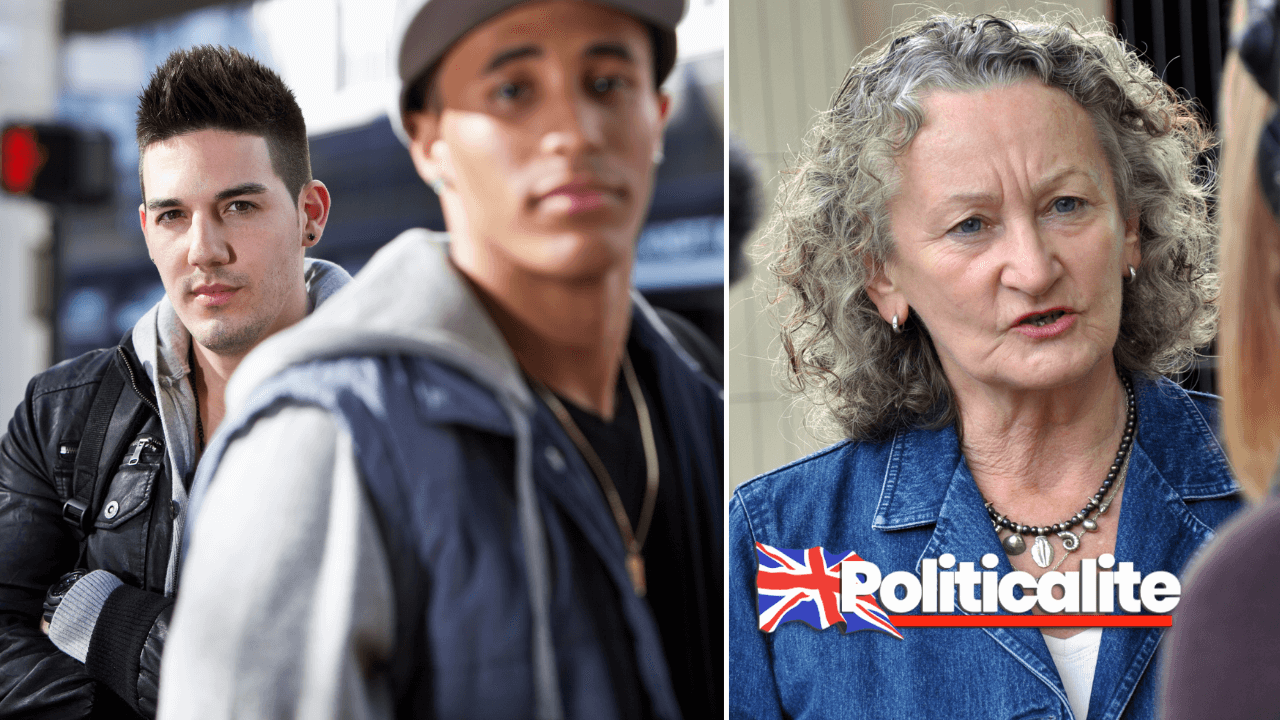 A BRITISH Lawmaker has called for men to stay home after 6pm so that women can feel safer following the disappearance of Sarah Everard.

The member of the House of Lords – Baroness Jones of Moulescoomb – member of the Green party told lawmakers in the Lords that banning men from the streets after 6pm would “make women a lot safer, and discrimination of all kinds would be lessened”.

Baroness Jones said: “In the week that Sarah Everard was abducted and, we suppose, killed… I argue that, at the next opportunity for any bill that is appropriate, I might put in an amendment to create a curfew for men on the streets after 6pm.”

“I feel this would make women a lot safer, and discrimination of all kinds would be lessened.”

The idea was rubbished by Susan Hall, the Conservatives leader in the London Assembly, who wrote on Twitter: “OMG the world is going mad.”

“The greens are thinking about a curfew for men after 6pm at night – I’ve heard it all now.”

Nigel Farage, the former Brexit Party leader, tweeted: “Just in case you thought I was exaggerating when I call the left deranged…” “This Green Party politician wants a curfew for men after 6pm at night.”

“A better case for reform of the House of Lords has never been seen.”

What do YOU think? Should men be banned from the streets after 6pm?