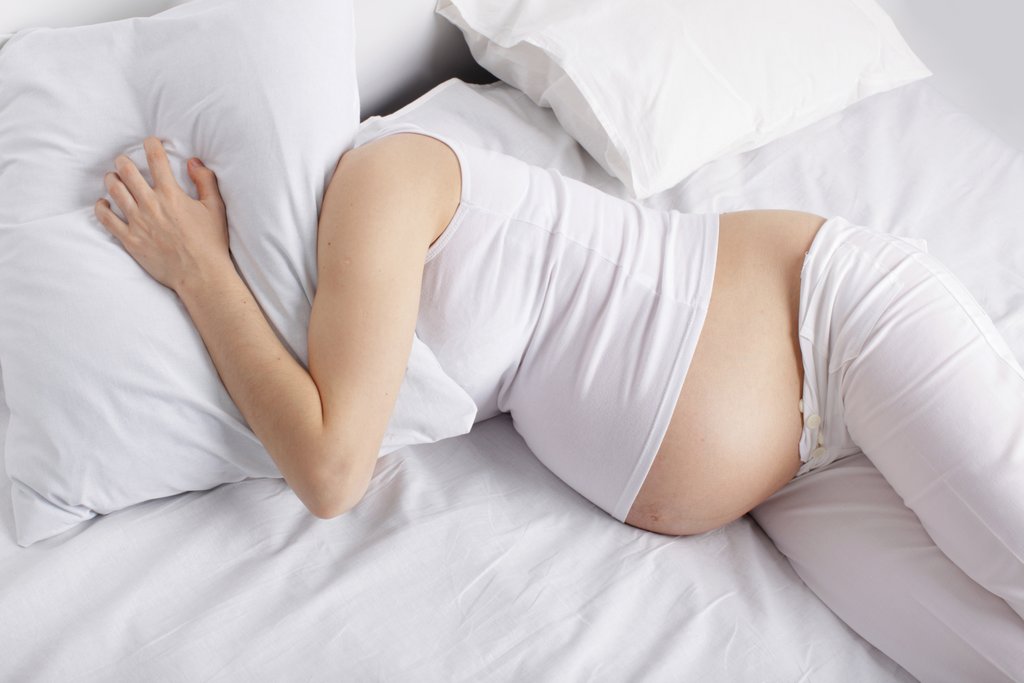 THE BRITISH Government has lost the plot and is calling for pregnancy terms to be made ‘gender-neutral’ at the United Nations.

The call means that the term “pregnant woman” would not be used in order to be more inclusive of trans people.

According to LGBT news website, Pink News – The statement to the UN comes as an official submission on potential amendments to the International Covenant on Civil and Political Rights.

The Covenant, to which the UK has been a signatory since 1976, states that “pregnant women” should be protected. This includes protection against the death penalty.
It is part of the International Bill of Human Rights and is periodically revised.

A submission from the Foreign Office says the “pregnant women” term should not be used and states that it could “exclude transgender people who have given birth”.

The submission also suggests that the term “pregnant people” should be used instead.

The Foreign Office said: “We requested that the UN human rights committee made it clear that the same right [to life for pregnant women] extends to pregnant transgender people.”

CHEAP LABOUR: Momentum is selling ‘ethical’ T-shirts that are made by workers earning just 55p an hour