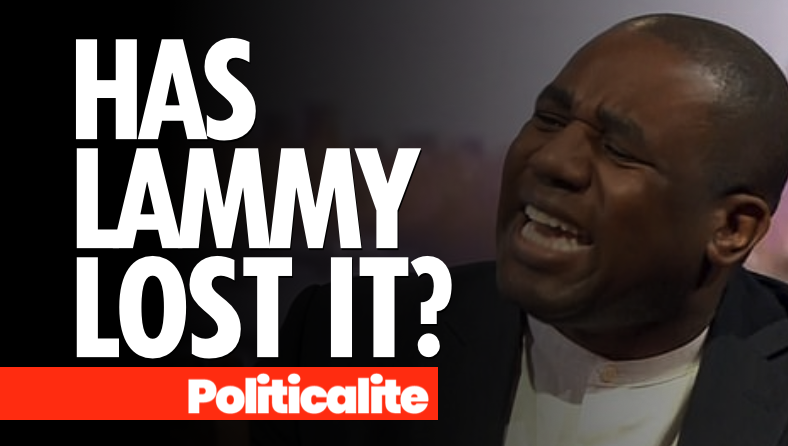 FAR-Left Labour loon David Lammy MP has been ridiculed by most of the nation after the race bating minority compared the ERG to ‘Nazis’, yet again.

Appearing yesterday on the BBC’s Andrew Marr show, Lammy was questioned over his comments that compared

Lammy, who constantly race bates, and cost Comic Relief millions in donations last month, compared Boris and Mogg to Nazis, simply because they are standing up for Brexiteers.

In a similar fashion to how the mainstream media brand activists such as James Goddard to ‘Nazi’s’, Lammy said his comments at a ‘People’s Vote’ rally ‘didn’t go far enough’ 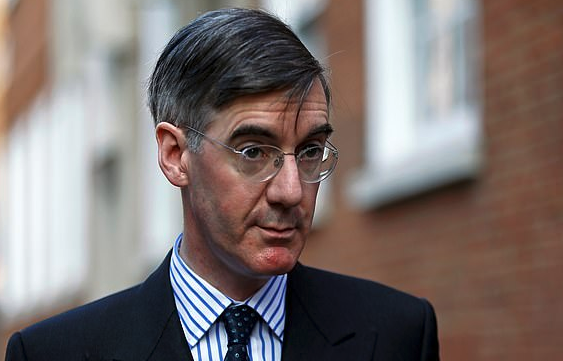 Lammy said comparisons to Nazi’s were ‘not strong enough’, and referred to Rees-Mogg retweeting the right-wing Alternative for Germany and BoJo’s meeting with Steve Bannon.

Rees-Mogg hit back and said: “I feel sorry for Mr Lammy, comparing a Parliamentary ginger group with an organisation and creed that killed six million Jewish people makes him look foolish and his comments unbalanced.”

“It damages his reputation.” 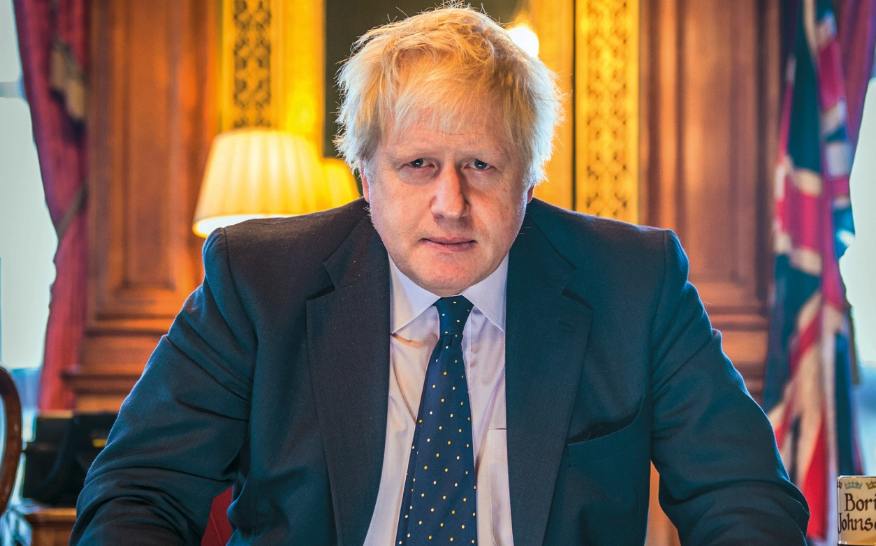 Boris hit back and called for a TRUE Brexit adding: “It is going to happen, and at that wonderful moment it will be as though the lights have come on at some raucous party; or as if a turbulent sea has withdrawn to expose the creatures of the shore.”

“The sooner we can deliver Brexit, the sooner the nonsense will end, and the current Brexchosis will gently fade from the population.”

“In that moment of clarity – when we finally get this thing done – I hope and believe that one of the distortions of Brexit will come to an end.”

“But the only way to cure our Brexchosis is to do what we promised the people – to leave the EU, and do it properly.”