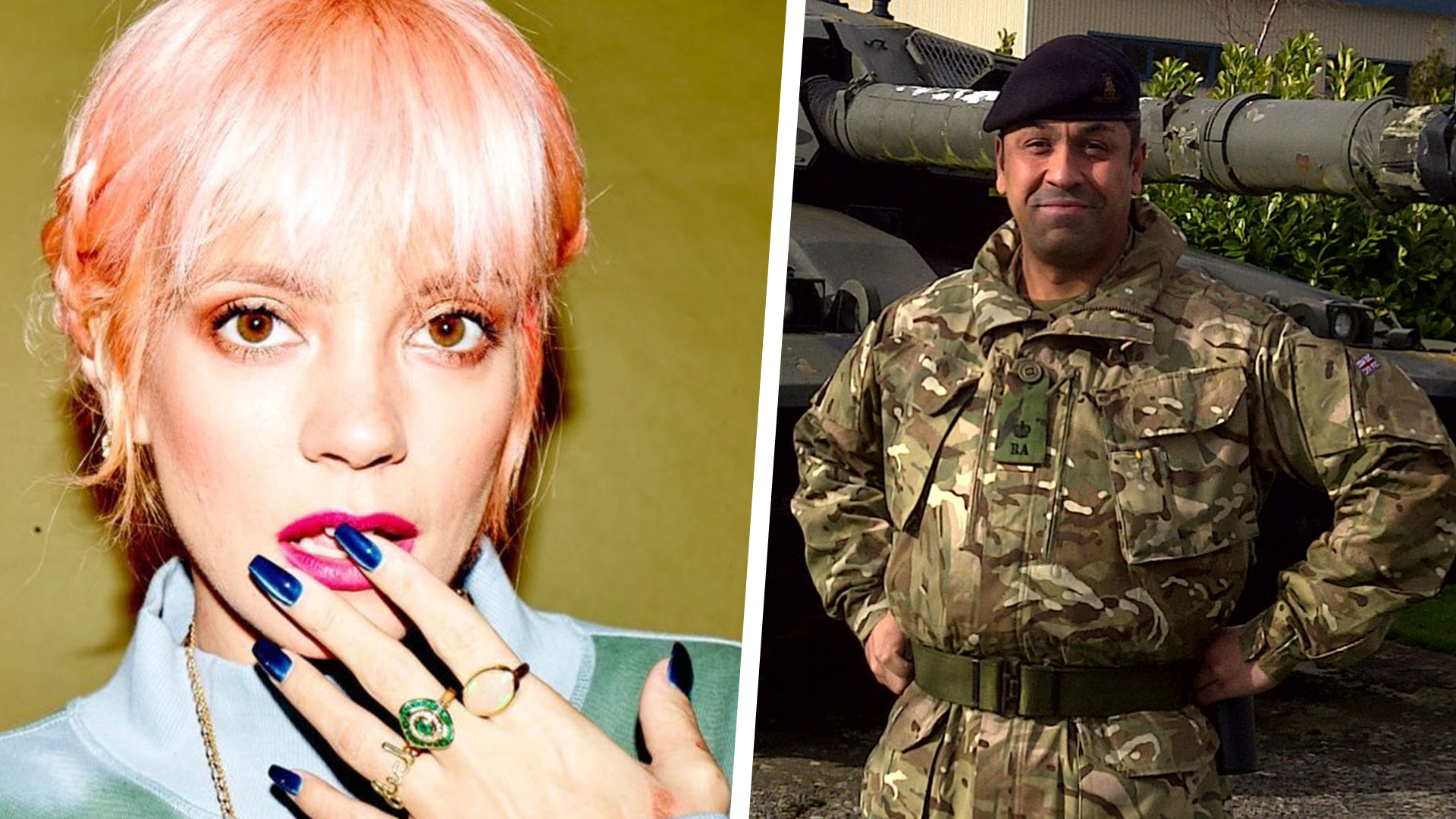 LILY ALLEN returned to Twitter this week, two weeks after the singer retreated to the nuclear Twitter bunker following the mass-outrage she caused when she appeared to defend Muslim Grooming Gangs, But the Noughties singer’s return to the Twittersphere turned sour when the far-left Corbynista tweeted blatant lies about Chris Grayling MP and Evening Standard Editor, George Osborne on the day Monarch Airlines went under.

Lily tried to claim that Transport Secretary Chris Grayling and George Osborne had lunch at the Ivy on the day the Airline went bust.

Allen tweeted: “#tbt [Throwback Thursday (it was Wednesday)] to when I saw Chris Grayling and Osborne having lunch at the Ivy on the day Monarch went under. #Carrillion #laddida”

Allen was clearly feeling the heat in her mentions when Twitter user ‘Rich C’ replied and said: “Liar. Retract or Delete.”

The singer replied: “I can’t. Too much bot evidence, my Mentions are practically a crime scene. Have corrected though.”

Hours later, new Deputy Tory Party Chairman, James Cleverly tweeted at the singer and crushed Lily’s claims: “On 2nd October, when Monarch went under, Chris Grayling was in Manchester meeting Monarch passengers at the airport then giving a speech to our party conference.

Unless he’s invented time travel and hasn’t told us.

An apology would be nice.”

Lily admitted her spreading of fake news and actually apologised.

“You are right @jamescleverly my mistake it was a week later at 2.15 pm as you can see on my screenshot, he was due to be making a statement in Parliament 15 mins later. My bad, I DO apologise.”

Nicely done Cleverly! Just one week in and you’re already gaining ground on the Lefties.