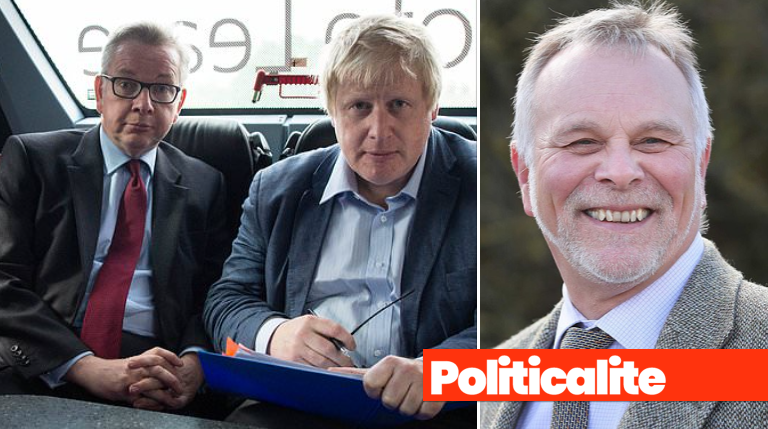 A LIBERAL Democrat candidate has been axed from standing as a General Election candidate after calling for Tories to be “burned at the stake”.

Galen Milne was removed as the candidate for Banff and Buchan on Monday after he made the comments on social media.

In a post online, Mr Milne reportedly wrote: “Johnson, Fox, Gove, Davis, Rees-Mogg should be hung, drawn and quartered, with each quarter being sent to the 4 corners of the UK to be burned at the stake”. 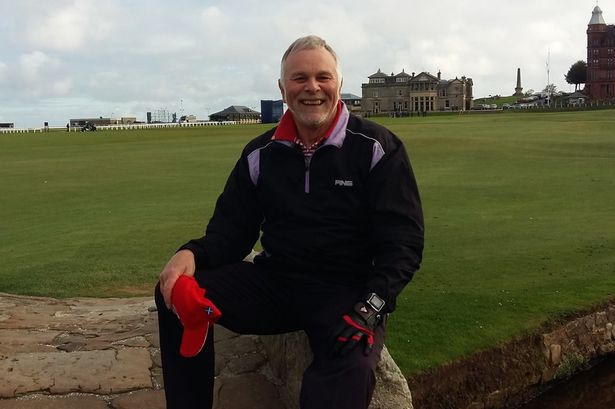 He is also said to have described Conservative MPs as “Tory rats” who “rear their ugly heads”.

Mr Milne stood as the Liberal Democrat candidate in the constituency of Banff and Buchan in the 2017 General Election.

After his deselection, Mr Milne said: “I deeply regret the offensive statements on social media. I want to apologise to anyone that I have offended.”

A spokesman for the Scottish Liberal Democrats confirmed Mr Milne would not stand for the party at the next election.

The spokesman said: “Such language is unacceptable and offensive, Galen Milne will not be a Liberal Democrat candidate at the general election.”

He tweeted: “Typical Lib Dem. Mr Milne should get his facts straight. As Lord President of the Council, I am entitled to the privilege of being beheaded.”

TAKE THAT! Londoners Fight Back after WEEKS of Leftie Extinction Rebellion protests