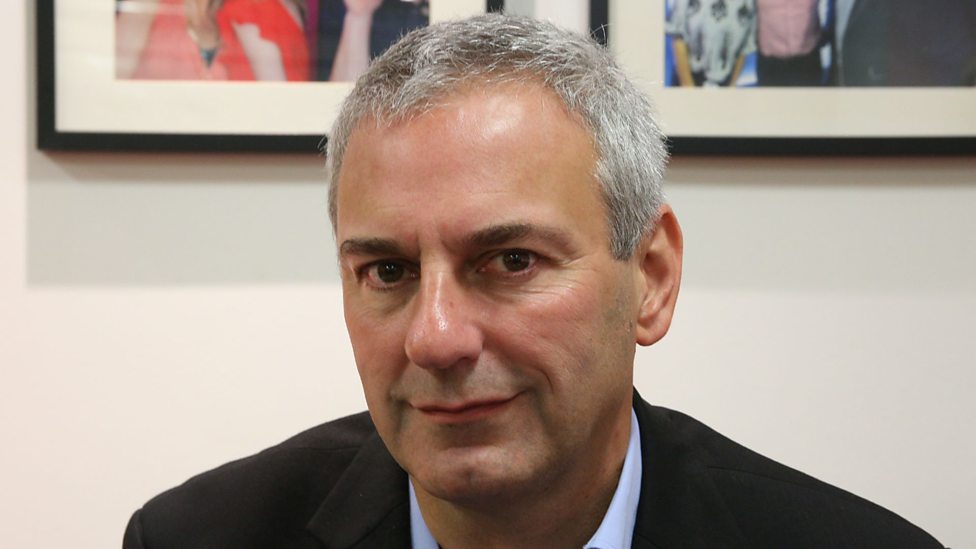 DAILY MIRROR associate editor Kevin Maguire was left looking like a bit of a plonker after he attacked newly appointed Conservative Party Chairman Brandon Lewis and James Cleverly – the Tories new Deputy Chairman, over their selective education – despite sending his own daughter to a grammar school.

It seems it’s one rule for them and another for the Labour working classes, as it seems Maguire sends his daughter to Tiffin Grammar School in Kingston, south-west London. 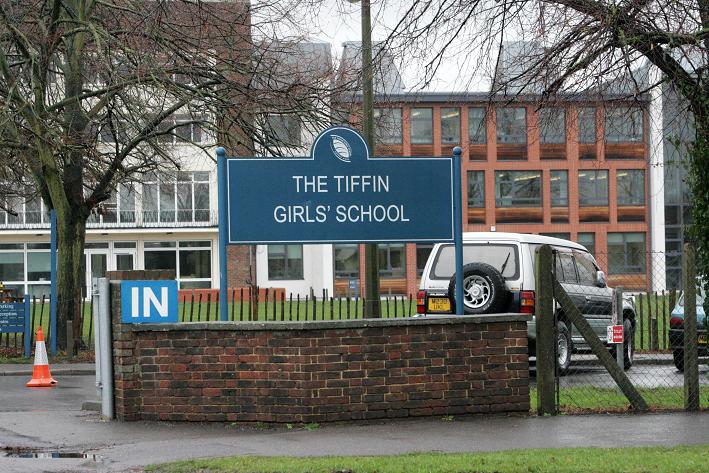 Twitter user, Peter Thompson wrote: ” He [Kevin] opposes selective education but when it comes to his own kids he uses it. His daughter goes to Tiffin – a great school. Puts his kids ahead of his politics – opposite to Corbyn.”

Maguire later blocked Mr Thompson. – it seems the dumb leftie is a fan of do as I say, not as I do.