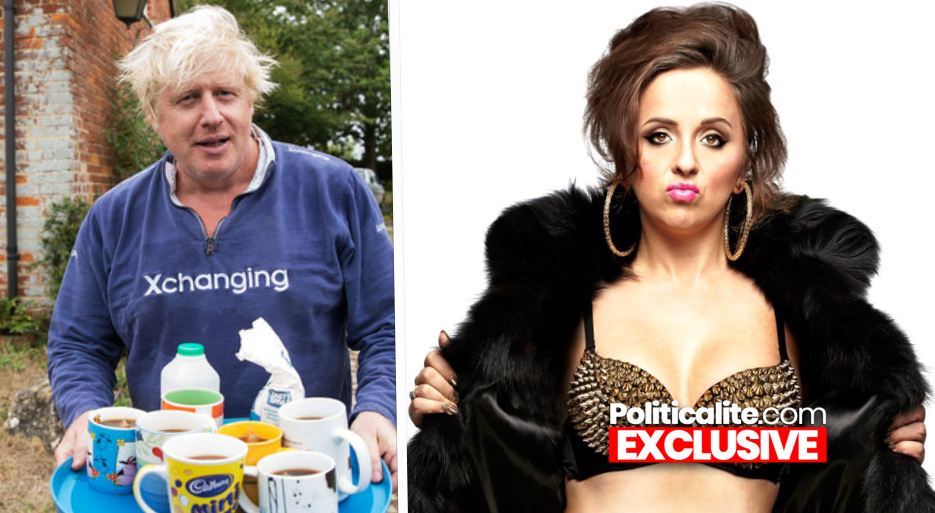 LUISA OMIELAN a stand-up comic who has featured on the BBC’s Live at The Apollo and in the pages of The Guardian has blamed Boris Johnson for the Westminster Attack.

She said that the Westminster Attack occurred because people have “had enough” of MPs such as Boris making “dangerous and toxic” comments.

Left-wingers were quick to seize on the barbaric attack to bash BoJo.

Literally, within just over an hour of the attack happening, Sean O’Grady had taken to the pages of The Independent to blame the ‘attack on an increase in the ‘political temperature’.

He spoke in extremely provocative language saying the attack was a “reckoning”: “Sooner or later there was going to be a reckoning, a tangible act in response to the goading and climate of fear we seem to have generated in our peaceful land.”

Once again you can see how low the political left is willing to stoop and to how it will completely whitewash its own actions when making a point.

EXCLUSIVE: The Grassroots Tory Plan To Heckle Appeaser Theresa At Conference over her Chequers Clusterf*ck