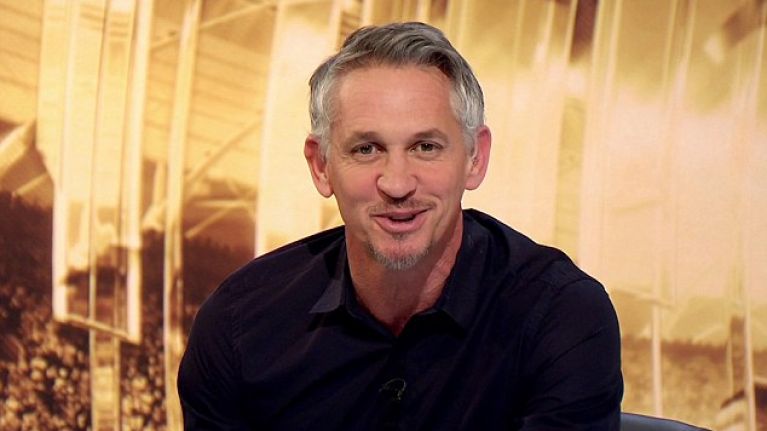 GARY Lineker has sparked fury after he claimed that a second Brexit referendum is more important than Football.

Lineker, 57, who is one of the publicly funded BBC’s highest-paid stars earns £1.75m of your hard earned cash.

The Match of The Day host was slammed on Twitter after he claimed he cares “more about stopping Brexit than football”.

This tweet from a year ago is being bandied about. Happy to admit I’ve now changed my mind. Didn’t envisage at the time that we’d ever contemplate a ‘’no deal Brexit’ and the ensuing carnage that would bring. https://t.co/xI90kHZBZQ

He backed the People’s Vote campaign and calling for a second referendum on Brexit despite 17.4m voting to leave the EU, Piers Morgan added:

Hi Jugs @GaryLineker – will you also be campaigning for a replay of England's World Cup semi-final game against Croatia?
That too went 'very wrong indeed' & I'd like to pretend it never happened so we can have another go at winning it. https://t.co/Btx2PL0Nvw

Furious Footy Brexiteers responded to the star with their opinions calling him a “disgrace” and said he should “stick to football.”

Mr Gary lineker….nobody gives a fuck what you think on brexit. Stick to football as your good at that.

He said: “I am not a politician but I know when something is going wrong, and right now Brexit feels like it is going very wrong indeed.

“I spent most of the last few weeks totally focused on a fantastic World Cup.”

“But it was impossible to avoid what was happening in the Brexit debate. Now I’m back I find the whole thing more bewildering and worrying than ever.”

What do you think of Linekers Footy walkout?