The Guardian asks... is it OK to be friends with a Tory?
Advertisement 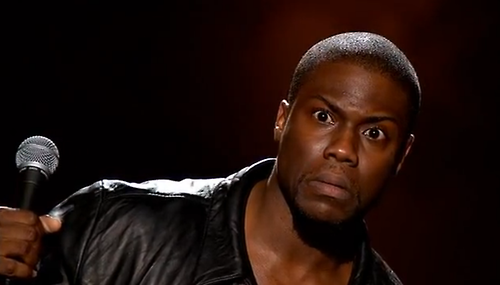 BRITAIN’S lowest selling daily newspaper has asked another dumb fuckwit question. ‘Is it OK to be friends with a Tory?’

Hmm, let me think about that? OF COURSE, IT F*CKING IS.

Do you know what’s not OK?… To be friends with someone who reads the bloody Guardian.

The same kind of people who refuse to use Black emojis and GIFs in fear of ‘Digital blackface’ (Apparently that’s a thing now).

Is it OK for just anyone to use black emoji and GIFs? This writer says you could be risking "digital blackface". 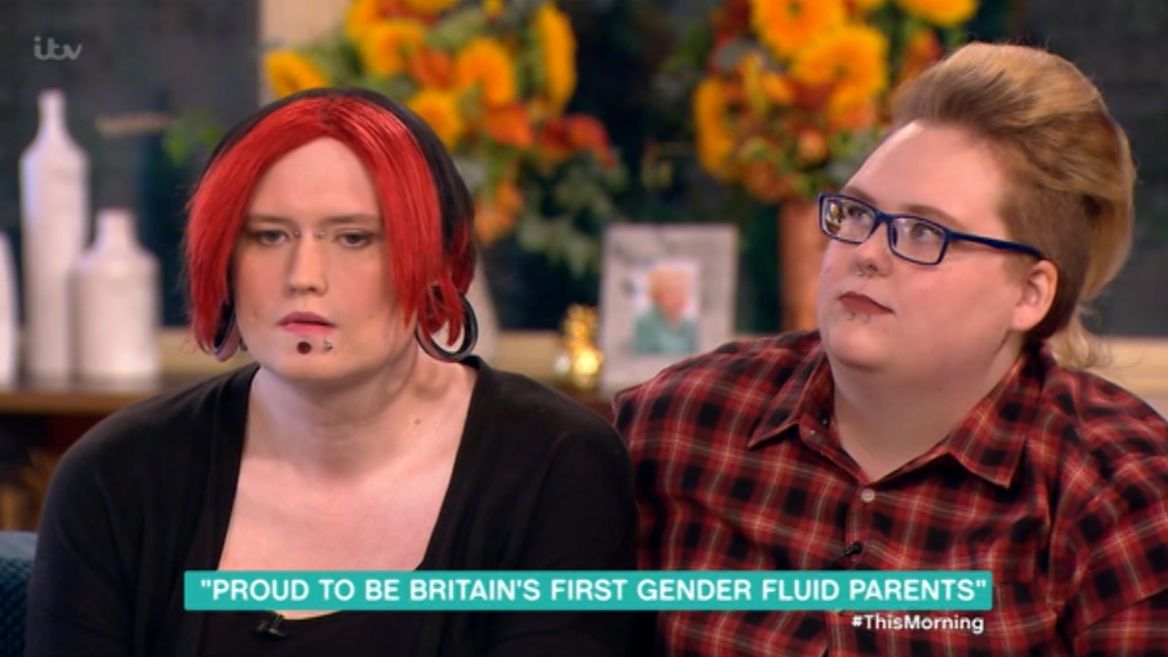 The same people who proclaim that inequality is WRONG, but still buy the most expensive gluten free vegan shite at Waitrose…. Britain’s most expensive bloody supermarket.

The same people who vote for Jeremy Corbyn and his socialist ideas… yet still walk around in a £150 pair of Nikes and use a £799 smartphone. 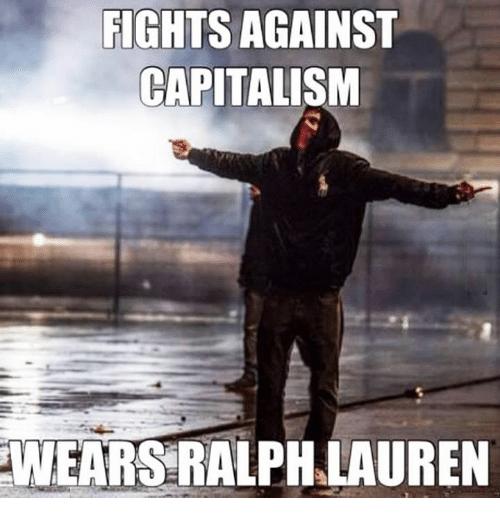 The same people who announce their love of Socialism on Twitter and Facebook connected to a data plan from one of many competitive mobile networks.

The same kind of people who are more patriotic and loyal to the European Union rather than to the Union of England, Scotland, Wales and Nothern Ireland.

The same people who protest with Blue and gold flags and hold rallies in Parliament Square because we are leaving the EU but wouldn’t have the same vigorous patriotism for the Great Britain. 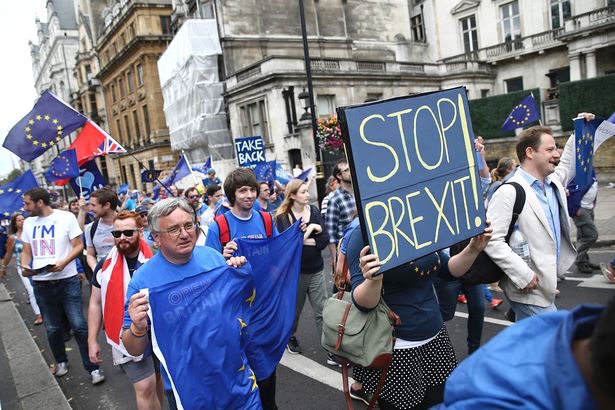 The same kind of people who hold funerals for supermarket chickens because somehow, being atop of the food chain is akin to bloody murder.

This is from the paper who asked if Britain should TEAR DOWN NELSONS COLUMN…. YES, THEY COMMITTED BLOODY TREASON! 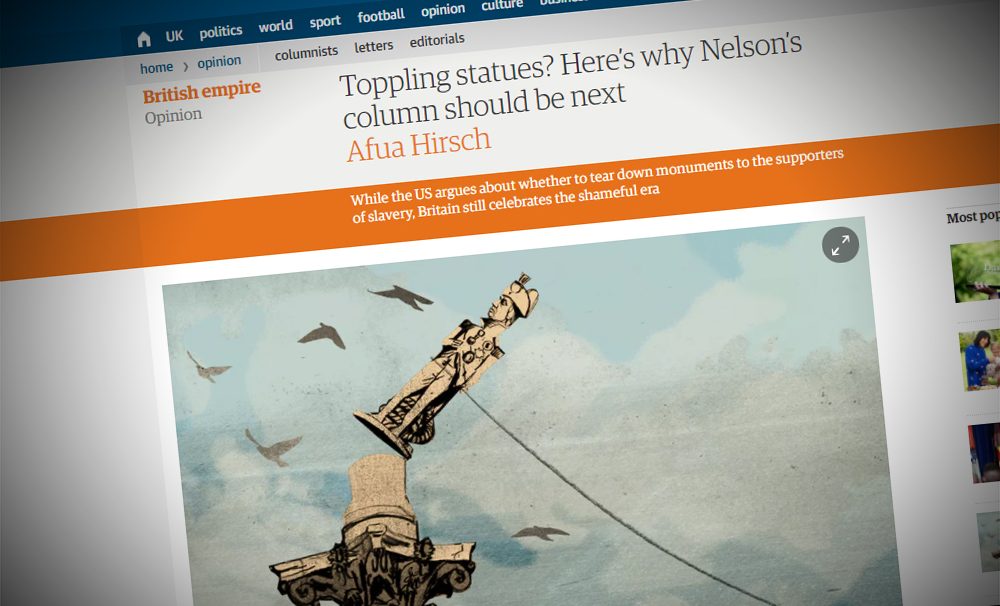 The Guardian is a treacherous left-wing cesspit of failed ideas and clickbaity faux outrage. It’s time we all asked, is it ever OK to be friends with someone who reads the bastarding thing.