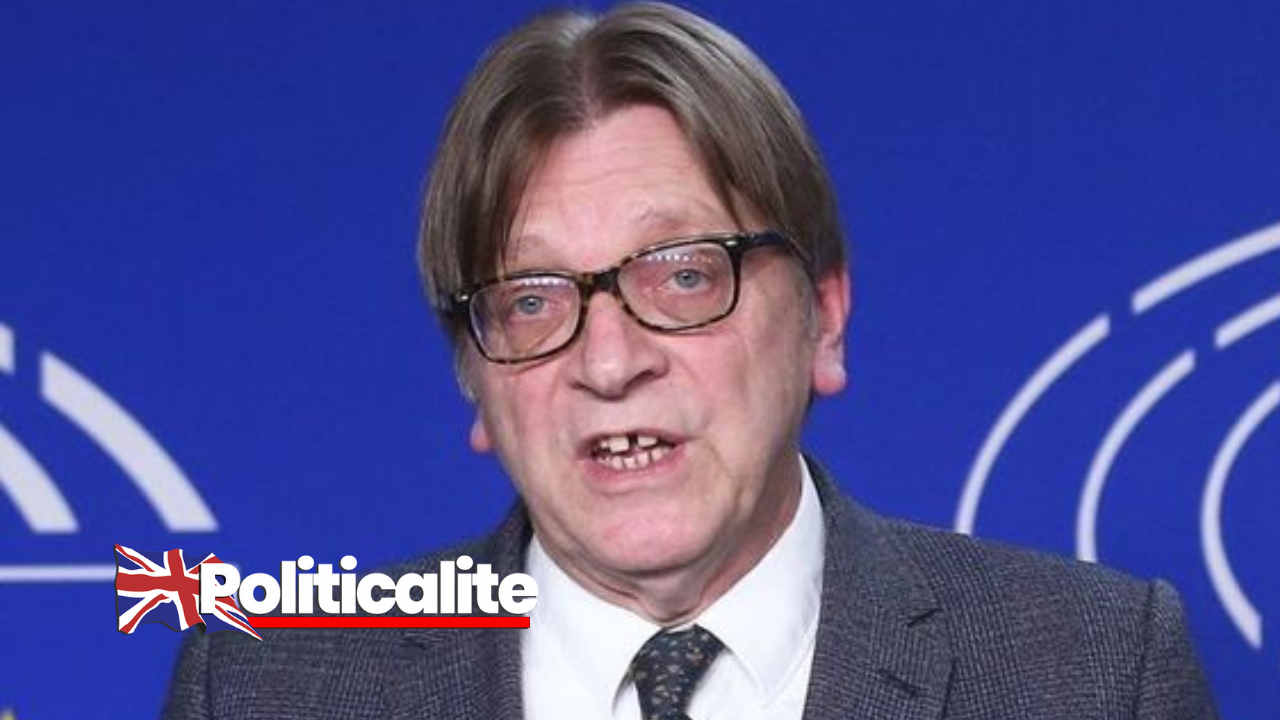 GUY Verhofstadt – the nasty Remoaner who has been enraged over Britain leaving the EU appeared to support a North America and UK relations and call out EU Unity in a shock post after several years of anti-Brexit statements.

The EU buffoon tweeted praise that the UK and Canada has imposed sanctions on Belarus president Lukashenko and attacked the EU’s Unity.

“The EU is still unable to decide. Unanimity is killing the EU!” the MEP said.

UK 🇬🇧 and Canada 🇨🇦 impose sanctions on Lukashenko and his cronies… while the EU is still unable to decide.

Unanimity is killing the EU! 🇪🇺

He was ruthlessly trolled by Brexiteers on social media with one branding dubbing him Guy Ver-Brexiteer.

One Twitter user wrote: “Guy, surely you are not saying that because the UK has left the EU, we are now able to act swiftly and decisively when needed? Well I never, who would have thought that … (apart from 17.4m Brits of course) ”

Another said: “Just goes to show that there are now 27 sovereign states with there own opinions, unfettered and free to make there own decisions. No lose of sovereignty sometimes make finding a consensus tricky. So be it, but it puts to bed the Brexit lie.`”

Another added: “Who’d have thought it? Independent states make quicker decisions than cumbersome wannabe federations. Is this a full endorsement for Brexit, Guy?”

It seems that Guy has finally realised the benefits of Brexit! 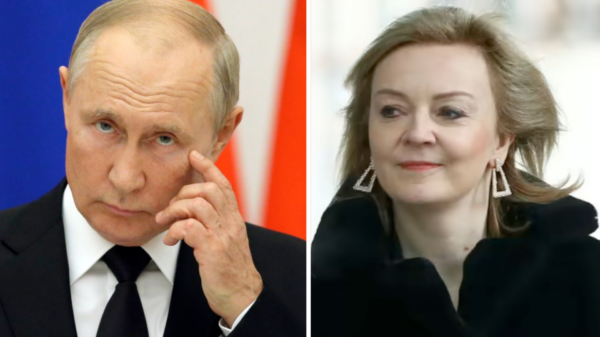