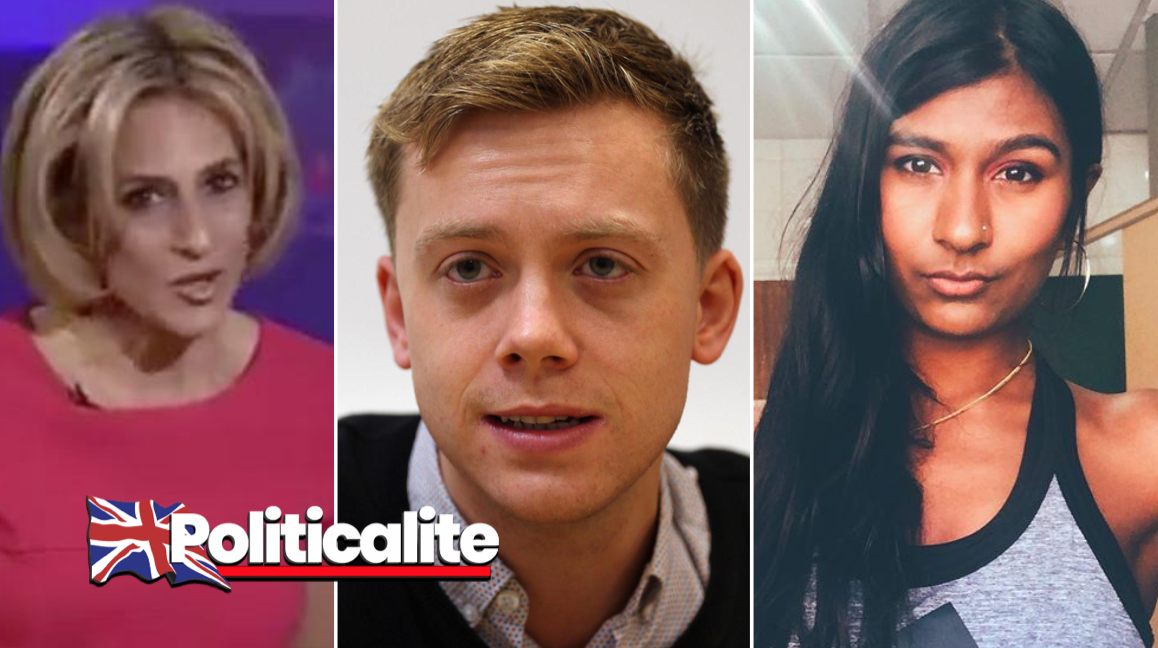 MAINSTREAM journalists and left-wing commentators jumped in to defend former media editor for the Financial Times Mark Di Stefano after he was forced to resign from the FT in a Zoom hacking scandal.

Di Stefano had previously been suspended from the prestigious broadsheet after it was revealed he had hacked private Zoom meetings at rival papers. 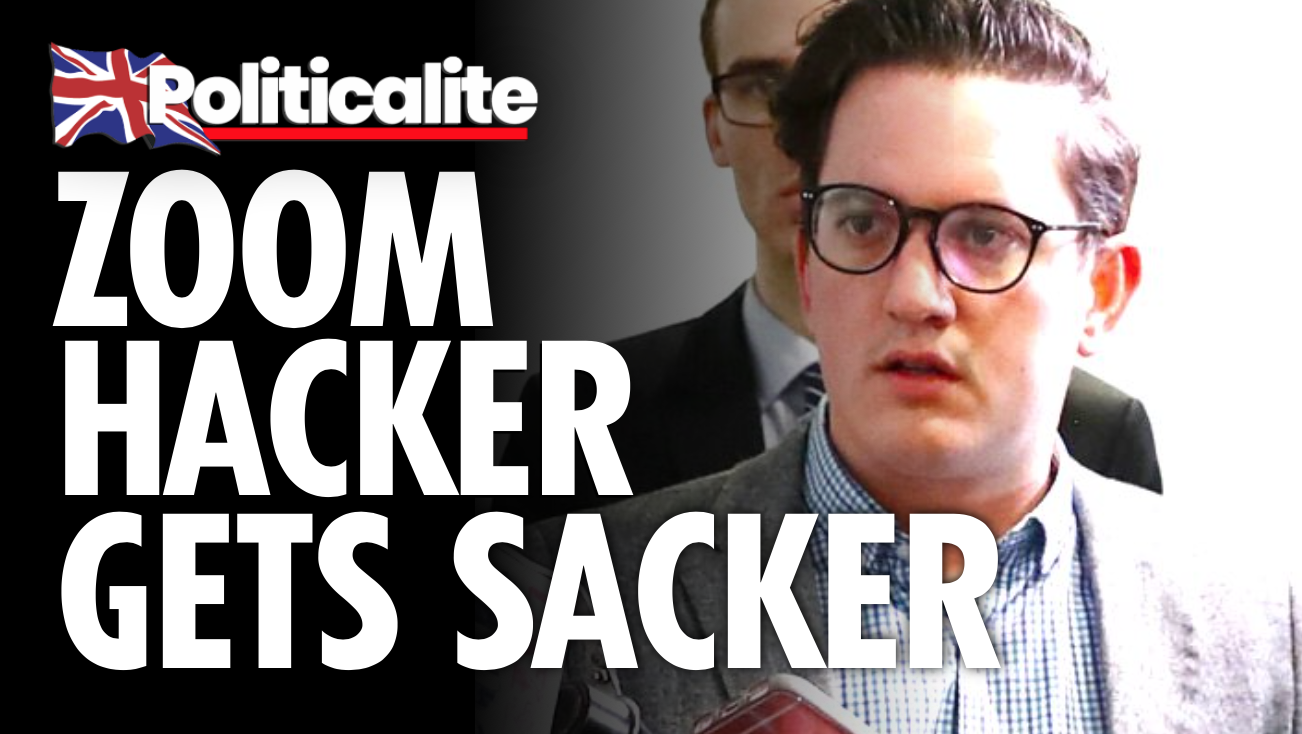 Hope you're alright, and good luck for everything that's yet to come.

Surprisingly, BBC journalists and other FT hacks also defended hacker Mark including Emily Maitlis from Newsnight who said she was “sad” to see Mark go.

Financial journalist Paul Lewis felt that Mark had done his ‘job as a journalist’ and fellow BuzzFeed alumni Tom Gara claimed that his recent departure from the FT ‘sucked’ adding that he was a ‘star’.

Dreadful. You did your job as a journalist. Now you have bee forced out.

A staffer at YouTube UK Ben McOwen Wilson also came to his defence, wishing him the ‘best of luck’ and that he was looking forward to ‘the next chapter’.

This sucks, you're a star and I hope you land somewhere that deserves you

Best of luck, Mark. I look forward to the next chapter.

The head of the Muslim Council of Britain Miqdaad Versi also said he was ‘so sorry’ about what happened’, with others being ‘sorry’, ‘really sorry’  and one hoping he would ‘plot your revenge’.

So sorry to hear this. Wish you luck in whatever the future holds.

Despite this, most of the response to this announcement was negative against the disgraced journalist, some said that ‘karma’ had come back to him.

Ah Mark really sorry to see this. Best of luck to you, whatever’s next.

One wished that he would end up in ‘prison hopefully’ and some prominent populist figures calling him out, like ex-Breitbart journalist David Atherton, who accused him of cancel culture and BBCjournalist Hannah Bayman highlighting how he’d behaved similarly towards a group of her company’s workers, calling his work a ‘string of inaccuracies’ and ‘it’s not journalism’.

Yikes! Sorry to hear this

Plot your revenge, sir. I look forward to it.

Rupert, Di Stefano got people banned from social media and 2 YouTubers demonitised including @CountDankulaTV and Carl Benjamin. The latter has a young family. Karma demanded a fall and I hope when he defecates next it's a hedgehog stool followed by a porcupine.

Two years ago @MarkDiStef infiltrated a private chat of BBC women staff members – ordinary workers, not execs or editors – and published our conversations along with a string of inaccuracies. Never called anyone to verify or give right of reply. It’s not journalism

Mark Di Stefano had previously been a journalist at Buzzfeed before becoming a media reporter for the Financial Times. He was recently suspended from the broadsheet due to an investigation in to his behaviour, whereby he hacked Zoom calls of journalists of both The Independent and the Evening Standard (as detailed by his log files), in order to acquire a scoop. He was then punished for his behaviour.

In a statement following his suspension Mark said:

Hi, letting everyone know today was my last day at the FT. This afternoon I offered my resignation. Thank you everyone who has given support. I’m now going to take some time away and log off x