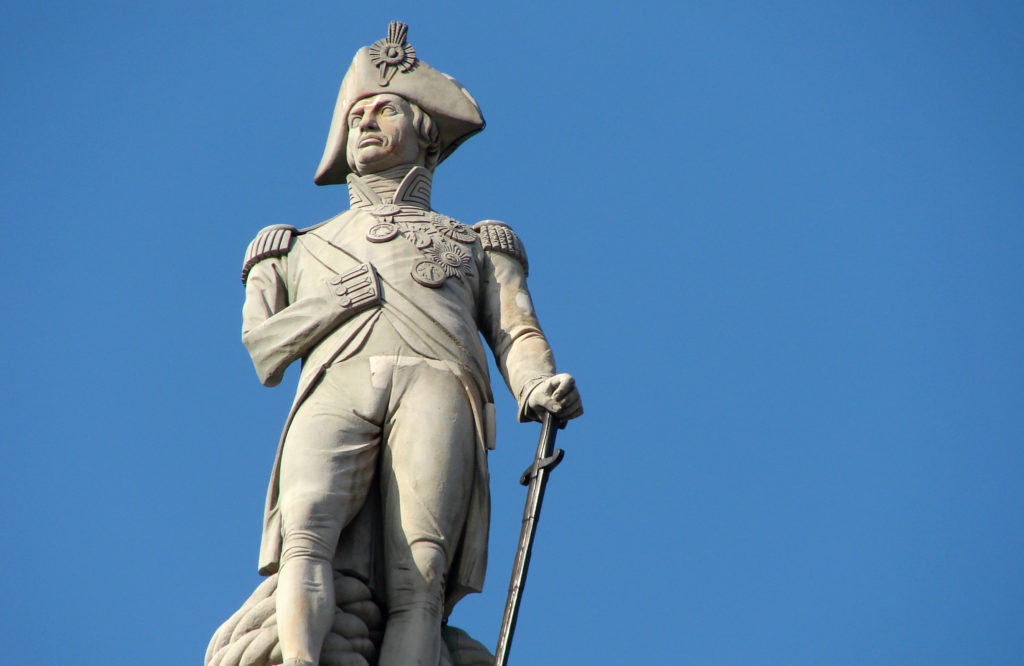 ‘HISTORIC’ England has caused outrage after posting content on its social media pages which broadcast the Government organisation BULLDOZING Nelson’s Column in London’s Trafalgar Sqaure with a wrecking ball.

The PC organisation said on Twitter: “What should we do with controversial statues and memorials? …what should be done when some of these figures have come to be seen by many people as controversial symbols of oppression and discrimination?”

Historic England has even been accused of amplifying the voice of Far-Left Activist Afua Hirsch, who last year hit the headlines after she called for Nelson’s column to be knocked down. 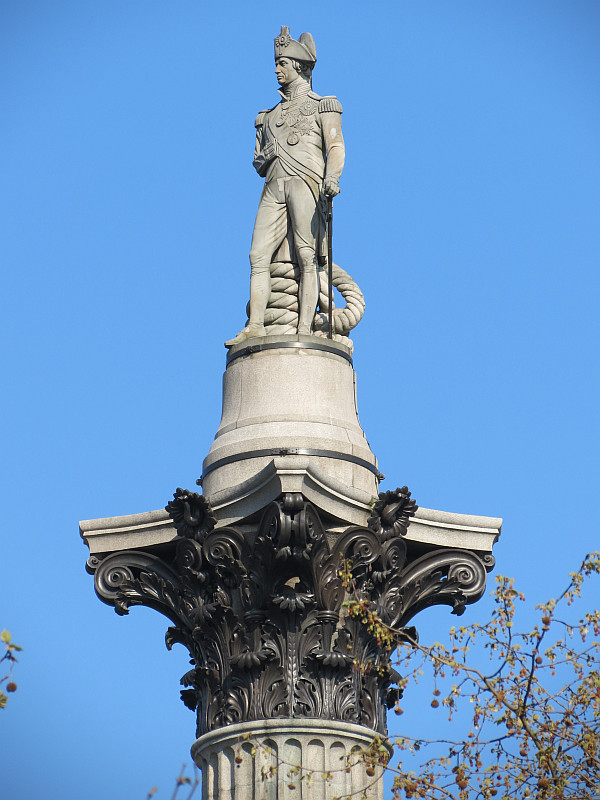 The iconic Victorian monument was built in Trafalgar Square, Westminster between 1840 and 1843 to a design by William Railton at a cost of £47,000. 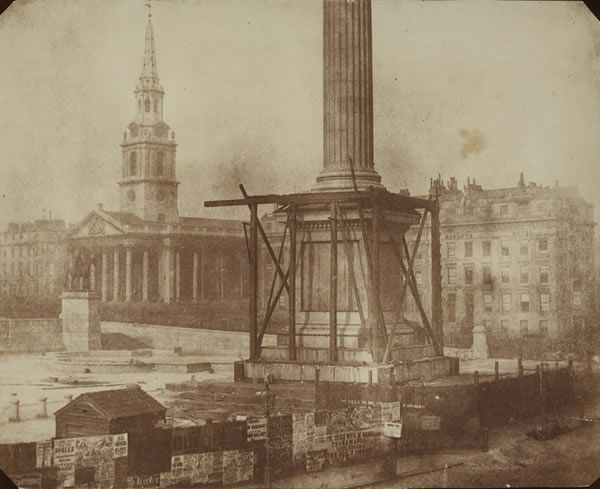 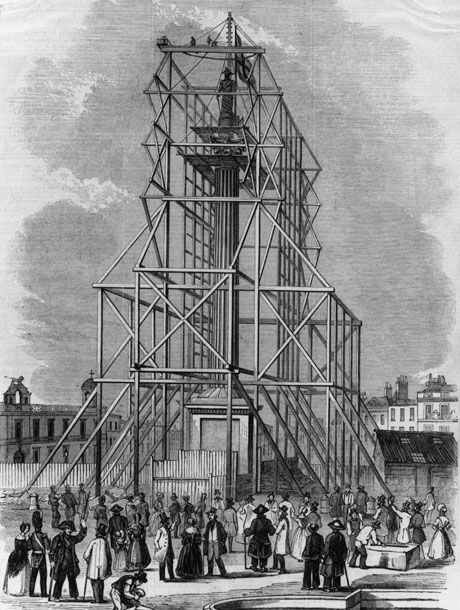 The statue of Nelson is by E.H. Baily, and the four bronze lions on the base were added in 1867, designed by Sir Edwin Landseer.

Brits online were less than impressed with some saying they “Couldn’t believe” the posts by Historic England. 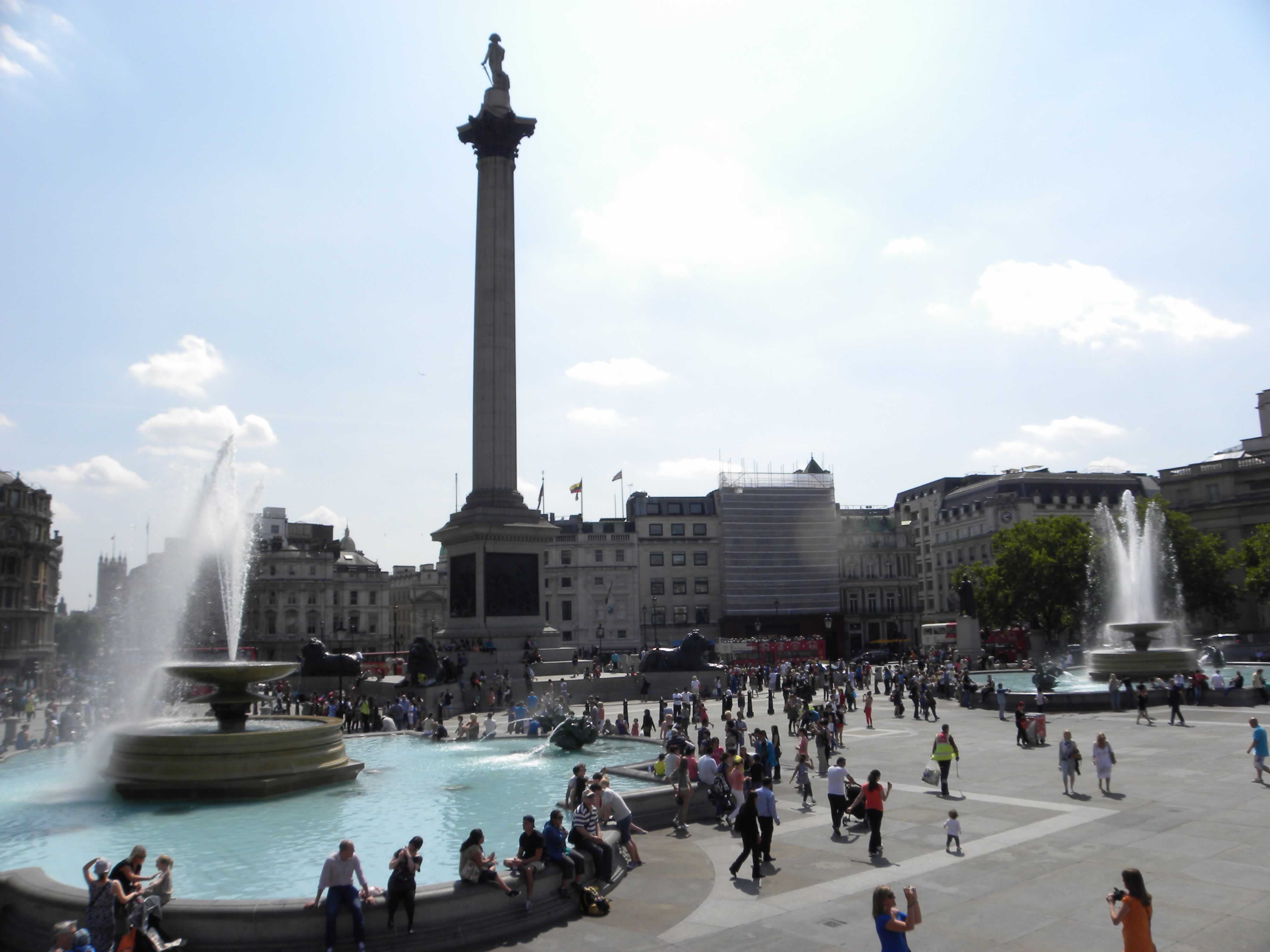 Craig Morley wrote: “Wow. I really cannot believe what I am reading from an organisation whose professed mission is to protect and preserve the historic environment.

The removal of statues is the direct opposite of it.”

Arthur Blair wrote: “Na, it’s got to be a wind up surely. What’s next…turn HMS Victory into firewood?”

Paul Hutchinson wrote: “Shocking to even consider removing them, they are part of our history and what gives you the right to decide which ones to remove?”