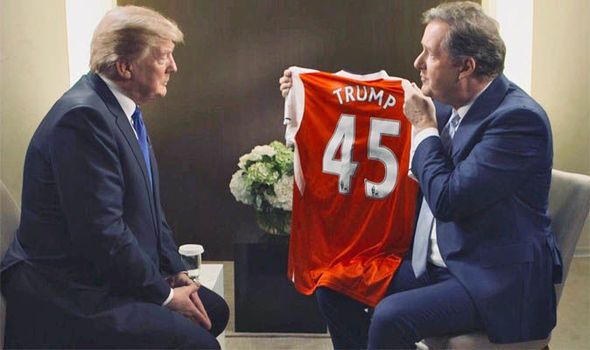 PIERS MORGAN interviewed political rockstar Donald Trump – the most talked about man in the world last week, and his rivals at the BBC – who Donald Trump even scornfully described as “another beauty” – are green with envy.

John Simpson who hasn’t filed a newsworthy report in over a decade hit out at ITV’s rising star saying: “The art of the political interview, Piers, is to push your interviewee hard – not let them spout self-evident tosh. That’s just showbiz.”

Clearly failing to understand the modern news industry or how to interview a President like Donald Trump or even to recognize that to get a decent interview from Trump, you need to level with him – and not attack like the fake news rabid dogs the Beeb and fellow fake news organisations are. 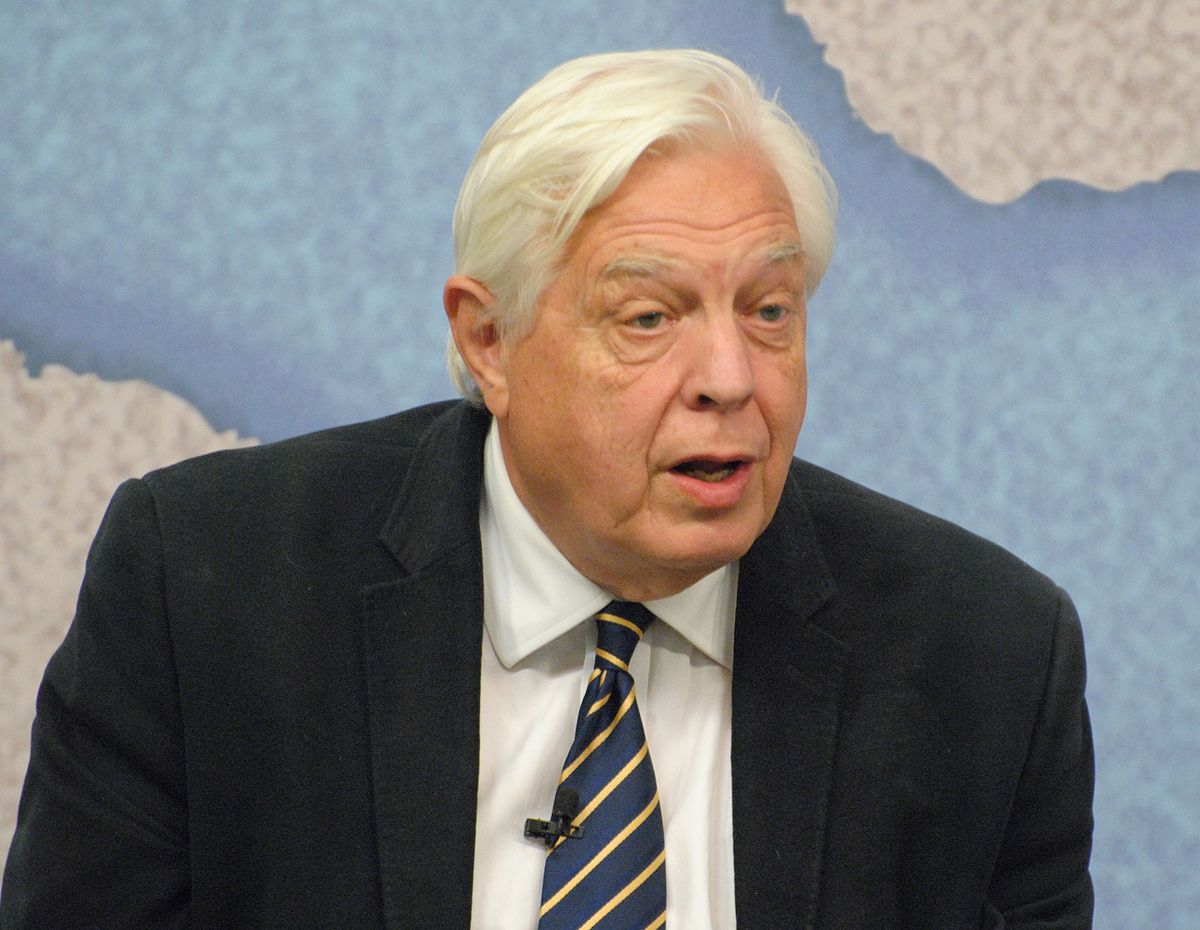 Morgan responded to Simpson and said: “The BBC led on revelations from my interview all Friday morning, and Andrew Marr said yesterday it had made real news.

“So it would appear you’re the one spouting tosh, you pompous old prune.”

But Morgan doubled down and attacked Simpson for his fake news ethics… “You once claimed live on air that the BBC (you!) had liberated Kabul, you egotistical charlatan.
So please spare me the journalism lectures.”

The BBC is outside in the cold, whilst Piers smashes interviews with the world’s power players.

VIRGIN HYPOCRISY: Richard Branson’s airline cashes in on “Bright Side of Brexit” in new U.S. adverts