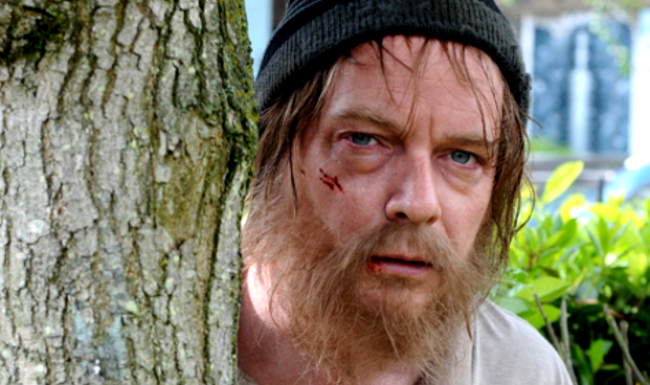 A LABOUR PARTY activist was ridiculed online after he used a picture of IAN BEALE to represent the plight of Britain’s homeless.

Instead of sharing anything insightful, The user was using the typical leftist trait of “virtue signalling” and tried to start a “Class-war” using popular Tory MP, Jacob Rees-Mogg as an example.

“The man on the left is one of Britain’s 300,000 homeless. He will be lucky to survive this harsh winter.

The man on the right is Jacob Rees Mogg. He owns a castle. One of his rooms is dedicated to his collection of stuffed Bagpusses.

RT if you think this is WRONG!

Twitter users were quick to point out his rookie mistake.

This Labour MEMBER shared a photo of Ian Beale, a character on Eastenders, claiming he was a homeless man. #FakeNews #NameAndShame @mellors_karen pic.twitter.com/gEgbtmgDXF

er.. sorry to nit pick but I think that the figure on the left is that bloke from Eastenders (acting very well I admit) earning a fair amount by appearing in BBC a few times each week.

@RedBezza accused the “Woke Dad” of using the first picture he googled.

When you google homeless man and use the 1st picture..

The Labour activist responded to a tweet by The Politicalite and tweeted:

@TheWokeDad: “I don’t watch the #BiasedBBC. It’s a mouthpiece of neoliberal lies and Blair’s murders.”

This is typical of Corbynites… they claim to represent the working classes, but don’t know the difference between a homeless man and a character from Britain’s most watched soap opera.