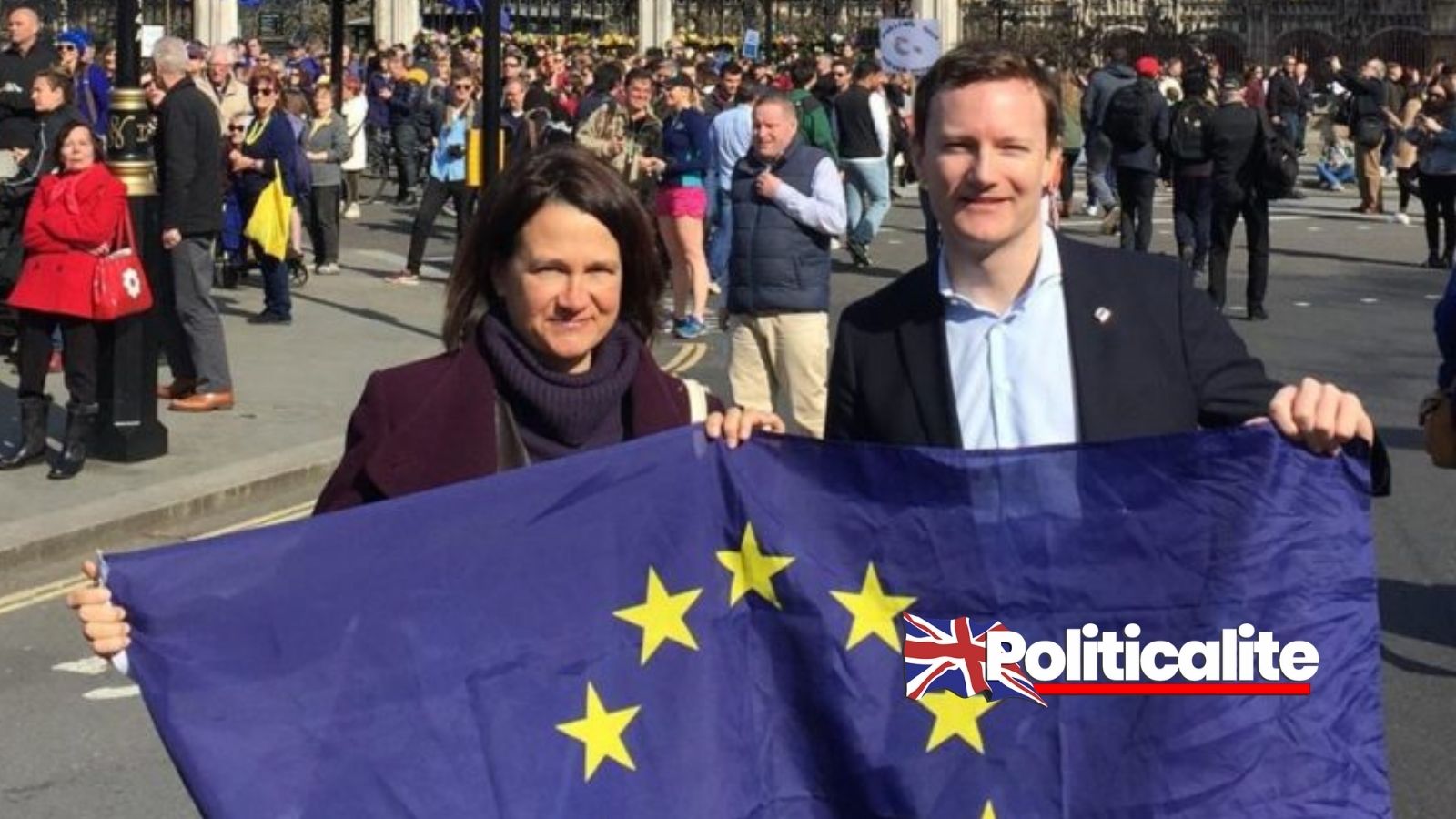 In the follow-up tweet, she stated that she has been ‘proven to be wrong’ and apologised for her behaviour. She also deleted the tweet, before concluding by congratulating the NHS for their vaccine distribution across the UK, of which has seen over 9 million people receiving the first dose, according to government statistics.

Last year, I tweeted about the EU vaccine scheme.

My tweet has proven to be wrong, and I've now apologised and deleted it. Our NHS is doing a great job and I'll continue supporting the effort to vaccine Britain

The original tweet, of which was published seven months ago following the British government’s announcement that they would opt out of the EU’s vaccination scheme, called the move ‘dumb and dumber’, sharing a Channel 4 News video report of which covered the matter at the time.

West was one of the most Europhile Labour MPs in Parliament, not only being a prominent supporter of the Britain Stronger In Europe campaign back during the 2016 EU referendum – with her North London seat of Hornsey and Wood Green voting 81.5% to stay in the bloc, the largest Remain constituency vote in the UK mainland – but she voted against triggering Article 50 of the Lisbon Treaty, had attempted to force the UK to stay in the EU’s Single Market & called for a second referendum on the European question.

The controversy surrounding the EU’s vaccination scheme – whereby they imposed border checks on Northern Ireland to stop vaccines going there, which some have argued violated international law and was stopped following immense backlash – continues.