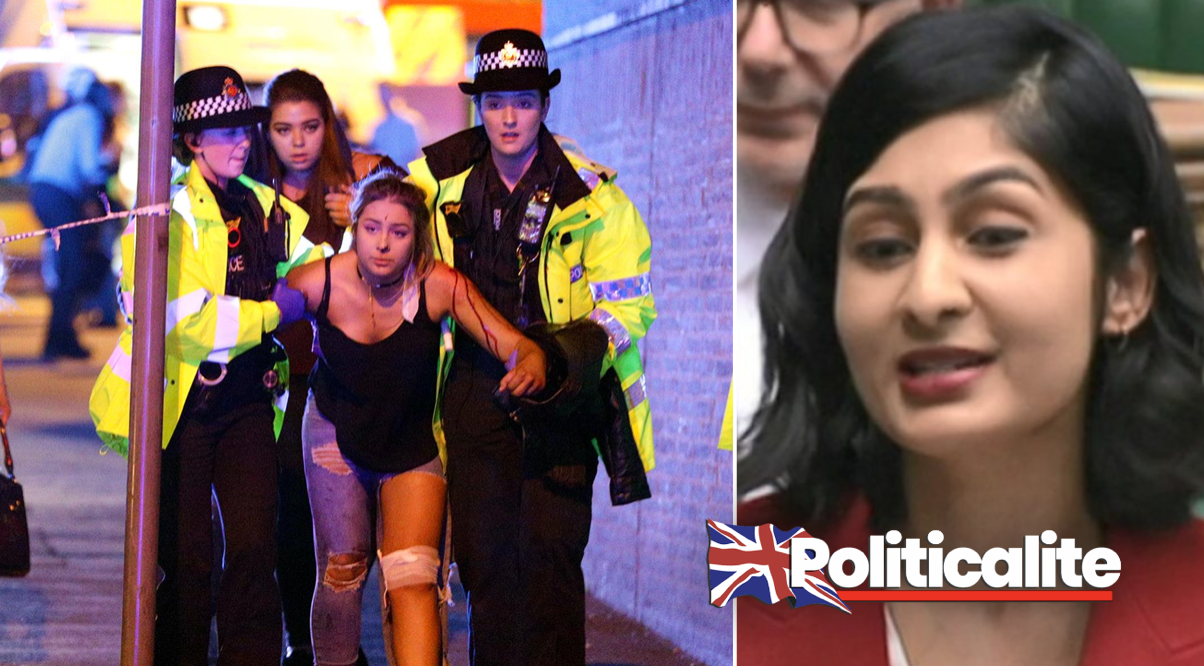 A LABOUR MP has been ridiculed after backing illegal economic migrants coming to Britain to take your hard-earned tax money.

Zarah Sultana MP took to social media to chastise working-class voters for speaking out about migrants crossing the English channel, telling them that the enemy was not migrants, but rich people.

“The enemy of the working class travels by private jet, not migrant dinghy.” said Sultana.

The enemy of the working class travels by private jet, not migrant dinghy.pic.twitter.com/83otD9hIIn

The newly elected Member of Parliament for Coventry South seemed to forget the Manchester bomber who killed dozens of working-class Mancunians when they came over by Royal Navy boat from Libya. 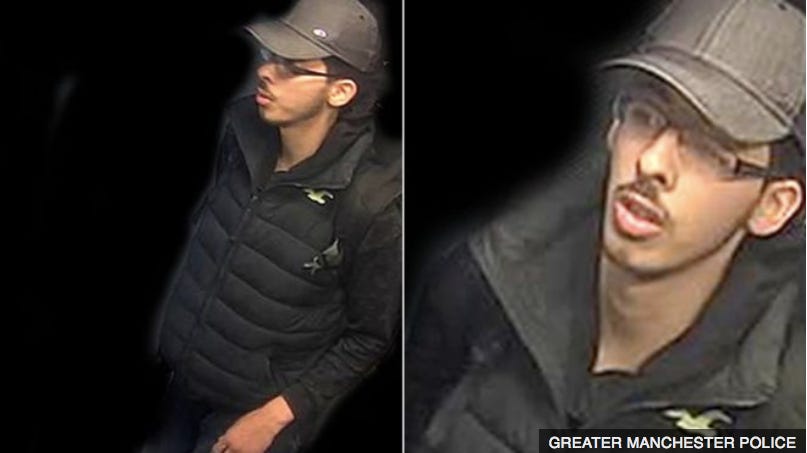 In 2014, Libyan Salman Abedi was rescued by the Royal Navy, three years ahead of his deadly attack at an Ariana Grande concert at the Manchester Arena that killed 22 Brits, including children.

She was ridiculed by working-class Brits who described her as “out of touch”.

Mark said: “I dont think france would lije you talking about there country as war torn.”

One voter said: “The enemy of the working class resides in the Labour with their support for unfettered immigration depriving the poorest in our society of work and housing”

Graham slammed the politics of envy writing: “It’s not a crime to be rich, these people are wealth creators who provide jobs and in most cases pay huge amounts of tax. A more accurate description of them would be enemies of socialism.”

And another user linked to an article of a migrant rapist, who raped a British girl tweeting: “Wonder if this one arrived by private jet….. oh nope, back of a lorry…” 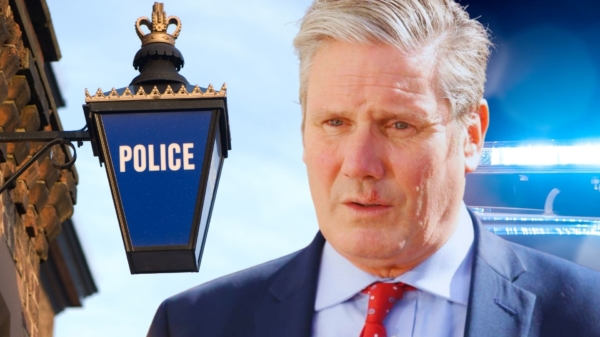