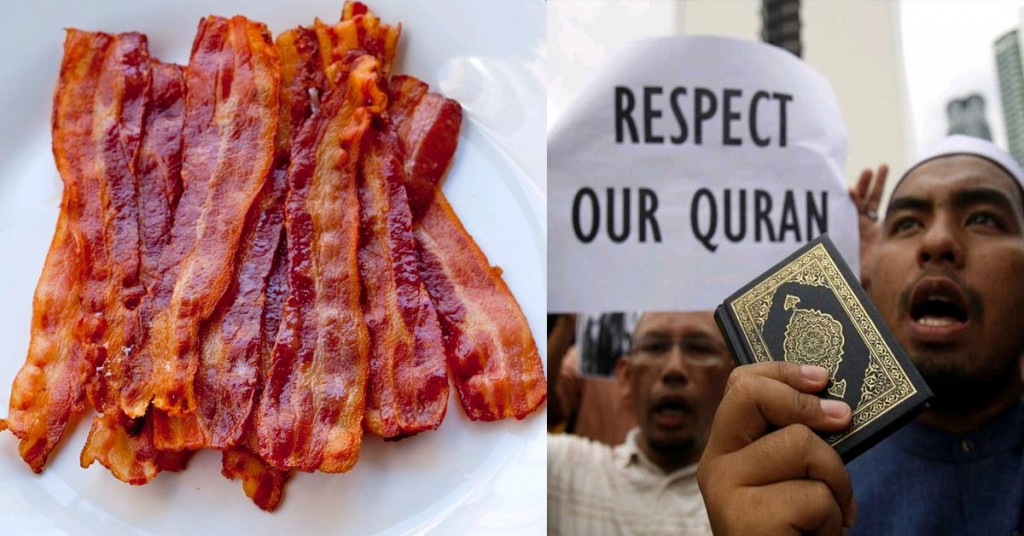 A POLICEMAN has been fired from the Cumbria Police Force for “gross misconduct” after making a Facebook comment that was judged as likely to cause offence to Muslims.

Speaking at the hearing, Chief Constable Jerry Graham said: “The conduct admitted by PC Lister today … refers to a Facebook post that he wrote that he either knew or should have known, or at least reasonably have foreseen, would have caused offence and be considered derogatory to members of the Muslim faith and by people of other faiths and none.

“PC Lister’s behaviour and judgement has fallen so far below the standards expected that I have decided to dismiss him from the constabulary without notice.”

The exact contents of the comment, which was left on another post and deleted days later, were not made public during the course of the trial.

According to the paper, the comment in question was on a post about the consequences for terrorists, former PC Lister wrote: “What? Wrap them in bacon?”

Prosecutors announced on Monday that the comment failed to meet “the very high threshold necessary for a criminal prosecution”, Cumbria’s chief constable said it “damaged the reputation of the constabulary and undermined public confidence.”

“PC Lister’s behaviour and judgement has fallen so far below the standards expected that I have decided to dismiss him from the constabulary without notice,” stated Graham.

He added: “The communities of Cumbria expect officers and staff to act on their behalf with integrity, fairness and judgement. The trust of local communities, particularly minority groups, is hard won and easily lost.”