TRIGGERED BY A LOAF: Peter Kay made an advert for Warburtons and Corbynistas are FURIOUS
Advertisement

The proud Boltonian stars in the hilarious advert based on hit period dramas like Brideshead Revisited and Downtown Abbey and tells the story of how the companies founder, Thomas Warburton created the bread company in the 19th century. 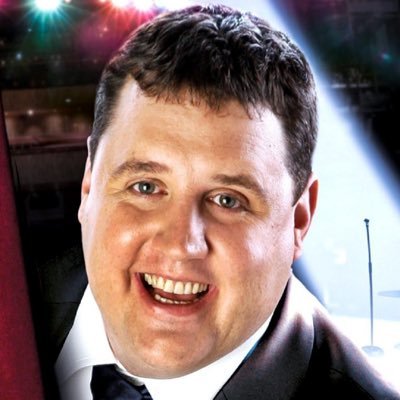 Bolton based Warburtons, Britain’s number one bread supplier allegedly donated £25k to the Conservative Party in 2010 – a fact pushed by leftie hate blog ‘Another Angry Voice’ to try to smear the company and this has left a STALE taste in the mouths of Corbynistas. 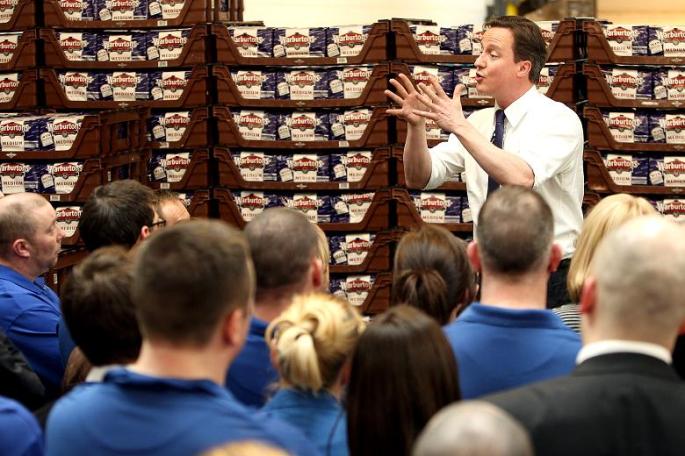 The last time we checked, it wasn’t a crime for a company to donate money to a Political Party.

Proving that they are totally out of touch with working-class Britain, The loony lefties have also announced a BOYCOTT of Warburtons, a company that employs hundreds of working-class Boltonians.

Bolton is also a Labour heartland with 2 out of the 3 available constituencies in Bolton voting for a Labour MP.

They have even accused Peter Kay of being a Conservative supporter himself, without producing a ‘crumb’ of evidence.

I will be savouring the memory of mass-triggered Lefties the next time I have a (Warbies) chip butty with my Friday chippy tea.

* Warburtons IS the greatest bread producer known to mankind. Their Medium loaf is the stuff of LEGEND!